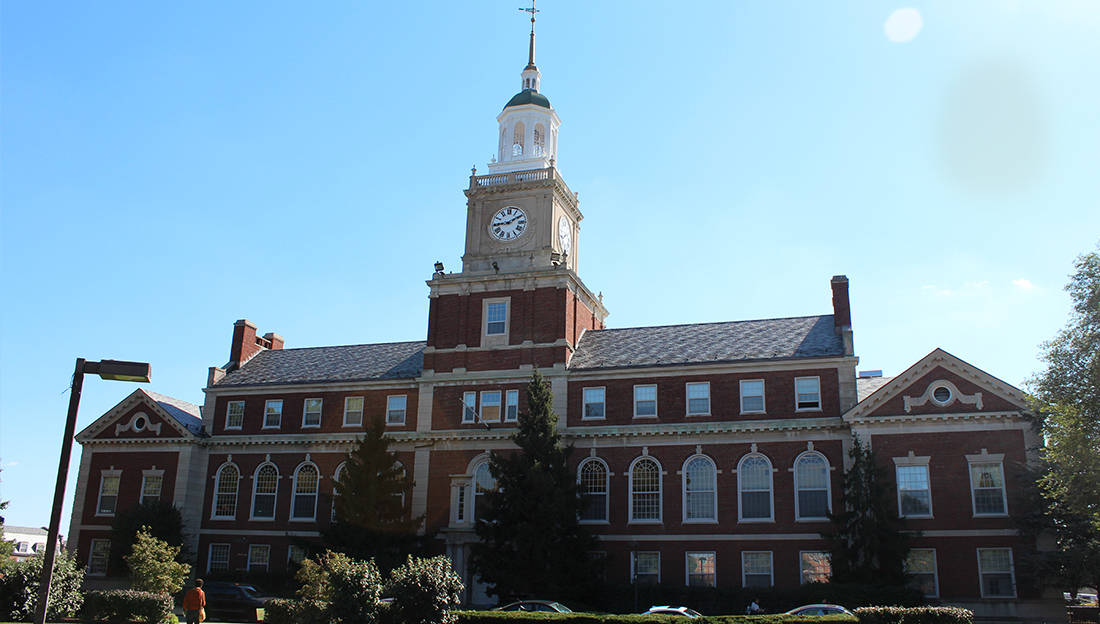 Earlier today, Howard University’s campus was put on lockdown after report of an active shooter in the vicinity of the campus.

After checking the campus, the DC Police Department has given the all clear stating that nothing was found on campus.

According to the police, officers swept the campus after the university received an anonymous tip of a potential shooter at the school.

Classes have been canceled for the rest of the day but Homecoming will go on as planned.

Update: The scene @HowardU has been CLEARED and lockdown lifted. Nothing found.