The move to sell the dormitory has been in the works for a while now and President Wayne A.I. Frederick has been talking about it since 2014 when he attained his position. According to an article by Will Fuller at Howard’s student news publication, The Hilltop, the dorm has been empty for the last 18 months in anticipation of the deal. 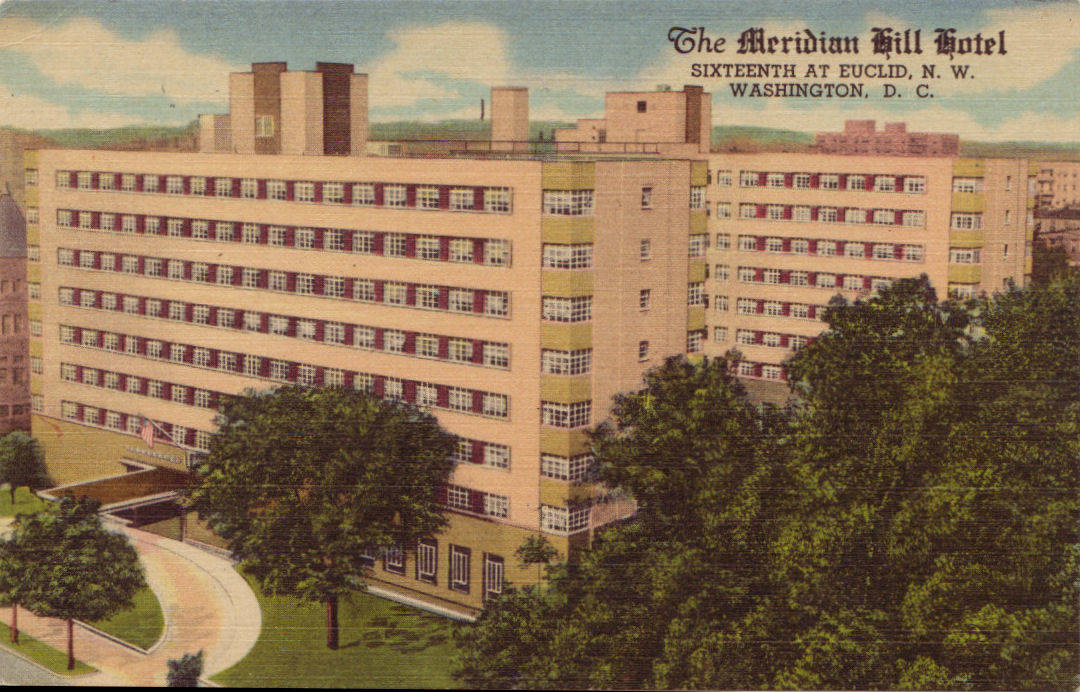 Apparently Howard received 12 responses from prospective developers before choosing to go with this one. Fuller’s article quotes Dr. Gaminie Meepagala, associate professor of economics at Howard University, who stated that “[The number of interested developers] is simply because there is a major demand for housing in the District of Columbia,” and “The university has had fiscal difficulties, to use vacant property to generate income would be very beneficial.” Because this is a ground lease Howard will no longer own the building or the property that is built on it but they will own the land below it.

“As a son of a Howard graduate, I take great pride in redeveloping this great asset and reimagining it for the future,” said Jair K. Lynch, president and CEO. “We are very excited to utilize our team’s diverse skill sets to re-craft this historic structure into a modern apartment community.  Additionally, the strength and professionalism of Howard’s team was critical to our ability to close ahead of schedule.”

According to a press release issued by the company, “The renovation of the eight-story building will provide over 200 new rental housing units with panoramic views of downtown Washington, a full suite of modern amenities and strong connections to the Meridian Hill Park.”

Did you ever live in Meridian Hill Hall? What are your thoughts on this deal?