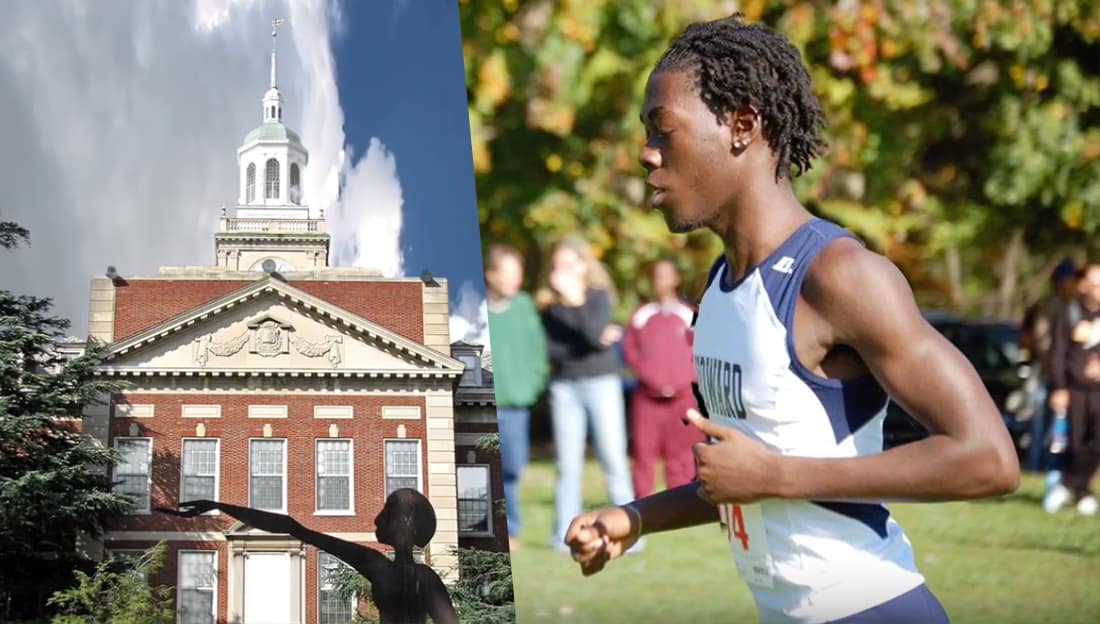 Every week, Watch The Yard highlights a HBCU student or grad who is making a space for themselves in the music industry and this week we are highlighting Howard University’s very own Paul Le Charmeur.

This video was made by Howard University Alumni Paul Edwards aka Paul Le Charmeur, and featuring Mannie iL. The song was made as an ode to his experience at HU.

He decided to release the video this Fall during the homecoming season, as a way to showcase Howard University memories and unity!

Here is the recently released the visual for his song ‘HU’, check it out for yourself below: