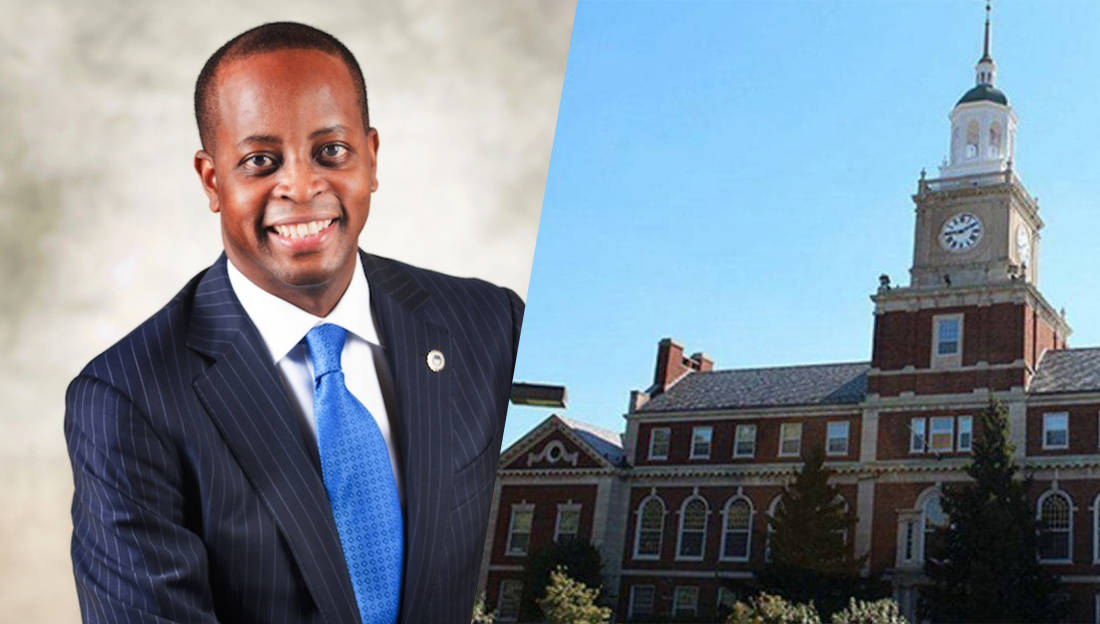 Howard University’s President, Wayne A. I. Frederick, M.D., MBA released the following statement today regarding the Unite the Right rally in Charlottesville, Va and the attack that injured 19 and killed one.

As many of you know, Virginia Governor Terry McAuliffe declared a state of emergency today after unrest in Charlottesville, Va. This morning, counter-protesters gathered in Emancipation Park in anticipation of a Unite the Right rally, a gathering of White nationalist groups who are promoting White Supremacy. The aim of the rally was to protest the removal of a statue honoring Confederate General Robert E. Lee.

White nationalists and counter-protesters clashed violently and a car plowed into a group described as “anti-racist” demonstrators, killing one person and injuring 19 others. Thankfully, clergy members and other activists’ groups met those white nationalists, neo-Nazis, and Ku Klux Klan members with opposition standing in a line singing “This Little Light of Mine” to drown out the profanity and slurs. “Love has already won. We have already won.”

I unequivocally denounce the actions of these hate groups. Though their actions force some of our nation’s most longstanding human rights issues into the light, I remain inspired by the strength of those who refuse to tolerate such hatred. This University’s mission and principles do not allow us to share the sentiment that there was hatred, bigotry, and violence to be condemned on many sides—the hatred displayed today was one-sided.

The Howard University family and community grieves for the victims in Charlottesville, and we stand in solidarity with the community members who unapologetically fight against hatred and intolerance. I consider these events a tragedy that should have never taken place. Those who have been harmed are innocent victims of inexcusable acts of violence. We pray for complete healing for those who are injured, yet maintain the fight for justice, as well as for the members of the University of Virginia community who may be in fear.

In light of the nation’s most pressing issues and, more evidently, the attacks against the innocent, it remains evident that HBCU students, faculty, staff, and alumni do not simply permeate the communities that have been under attack. We are a mosaic representation of people who live in, advocate for, embody activism in, and are products of these communities. It is with this in mind that I am working diligently with the Office of the Dean of the Chapel to send volunteers to Charlottesville next week during Howard University’s 5th Annual Day of Service to provide any needed assistance—the time to act is now.

I urge all members of the Howard community to stay vigilant. We must continue to speak out against hatred and violence against all members of our community and remember in the profound words of Dr. Martin Luther King Jr., “injustice anywhere is a threat to justice everywhere.”

Excellence in Truth and Service,