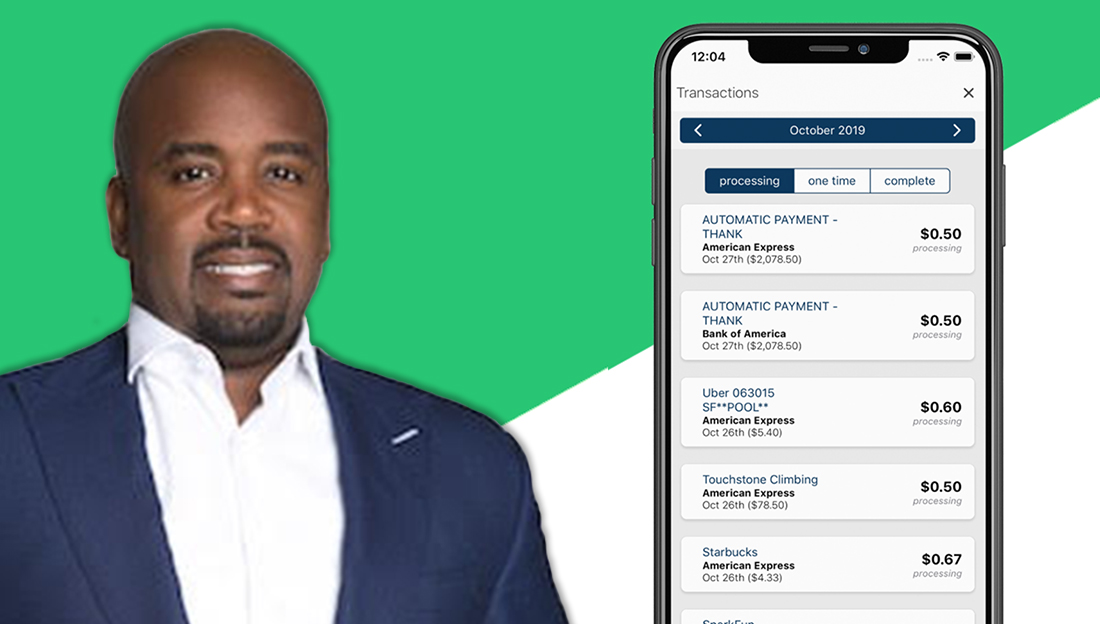 In a time when supporting HBCUs is more important than ever, there are huge opportunities for technology to step up to the plate and help alumni find ways to support their schools. HBCU Change is doing just that.

The app, which launched on August 1st, approaches donations to HBCUs in a similar way that the financial app Acorns approaches investing. It works by connecting to a users debit/credit card and rounding up the spare change from every purchase they make to the nearest dollar. It then donates this change to an HBCU of their choice.

These small donations add up and with frequency and scale, can end up bringing in hefty sums of money to the HBCUs who need it the most.

We at Watch The Yard interviewed, Xavier Peoples, the founder of the app and talked with him about its importance and his goal of using it to raise $1 billion dollars for HBCU’s over the next five years.

Check out our full interview with Xavier Peoples below:

If you were to explain HBCU change to someone who has never heard of it before, how would you explain it?

HBCU Change is an interactive philanthropic experience with the mission of raising $1 billion dollars for HBCU’s over the next five years. It takes the change from every purchase and automatically donates it to the HBCU of your choice so you can support historically black colleges and universities without even thinking about it.

What made you decide to create HBCU Change?

HBCUs rely heavily on government funding and sporadic large donations to keep their doors open. HBCU change was created as a model of consistency for HBCU fundraising year in and year out. It gives alumni and supporters a chance to change their university with “change”.

How do you see this changing the field of alumni donations?

I think that HBCU Change will ultimately drive down the average age of alumni giving. In speaking to most schools, the average age of donors to those institutions is around 55. We believe that we can get that age down to 30 which will increase the life-long giving per individual and have a lasting impact on HBCUs for generations to come.

What forecasts do you have for how much additional money schools can make from this?

Per research, the average donor when connecting their debit and credit card to the app can give anywhere between $54 – 87$ per month depending on the number of transactions that happens in a month. Using a school like Clark Atlanta as an example, if 10k of their 40k alumni connect to HBCU change, that’s potentially $6 million dollars going to the institution per year.

Why is your team perfect for solving this problem?

What are your roll out plans for the app?

We launched the app on Aug. 1st. Our plan is to roll out the marketing for the HBCUs in phases. Our first phase included FAMU, Clark Atlanta, Alabama State, Benedict, Fort Valley State University and Morris Brown. Our second phase will include 15 schools and will roll out at the end of September.

As a platform that focuses on the promotion and preservation of Black college culture, we at Watch The Yard would like to commend Peoples and his HBCU Change team for working to expand the avenues which people have to donate to their HBCUs and keep these impactful institutions alive and healthy.