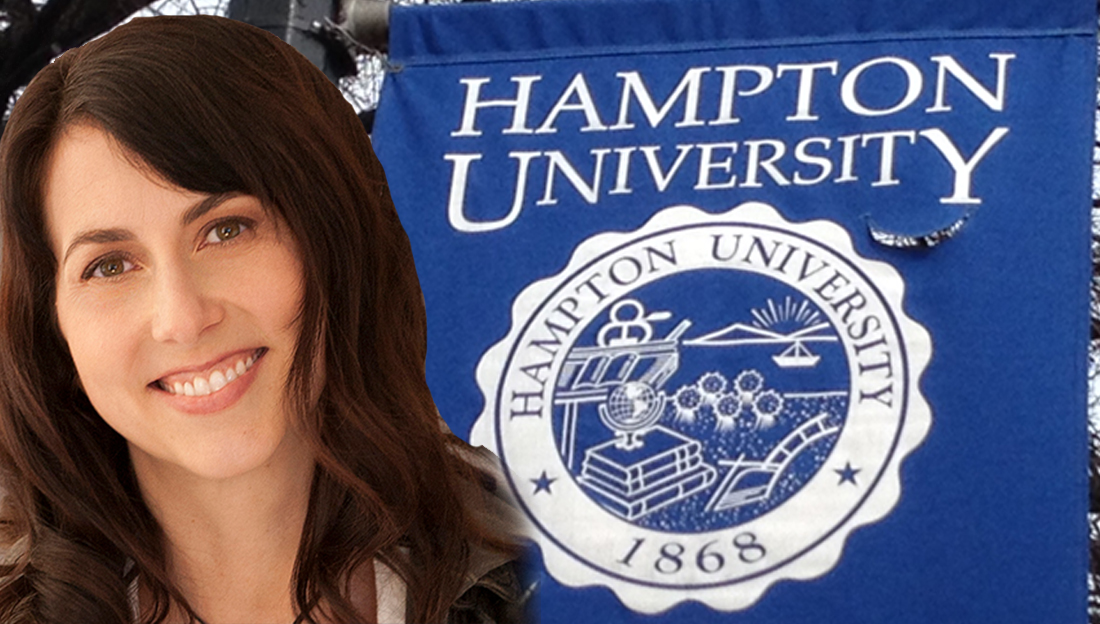 Hampton University announced on that it had received a huge eight-figure gift from author and philanthropist MacKenzie Scott, the former wife of Amazon’s Jeff Bezos.

The multimillion dollar gift was given without restrictions, meaning that Hampton University has full control over how and where the money will be utilized. According to reports, this is the largest single monetary gift Hampton has ever received.

“This pure act of benevolence is clearly a game changer and it could not have come at a better time,” said Hampton President William R. Harvey in a statement. “I speak for the entire Hampton University community when I say we are grateful to Ms. MacKenzie Scott, who has chosen to support us during this unprecedented period of uncertainty.”

While the amount of the gift was not stated by Hampton, it has been reported that both Spelman and Howard had received an eight-figure gift and Xavier University of Louisiana and Tuskegee University had each received $20 Million.

Morehouse and the Thurgood Marshal Fund were also named on the list as schools or organizations who would receive a portion of the 1.7 billion dollars.