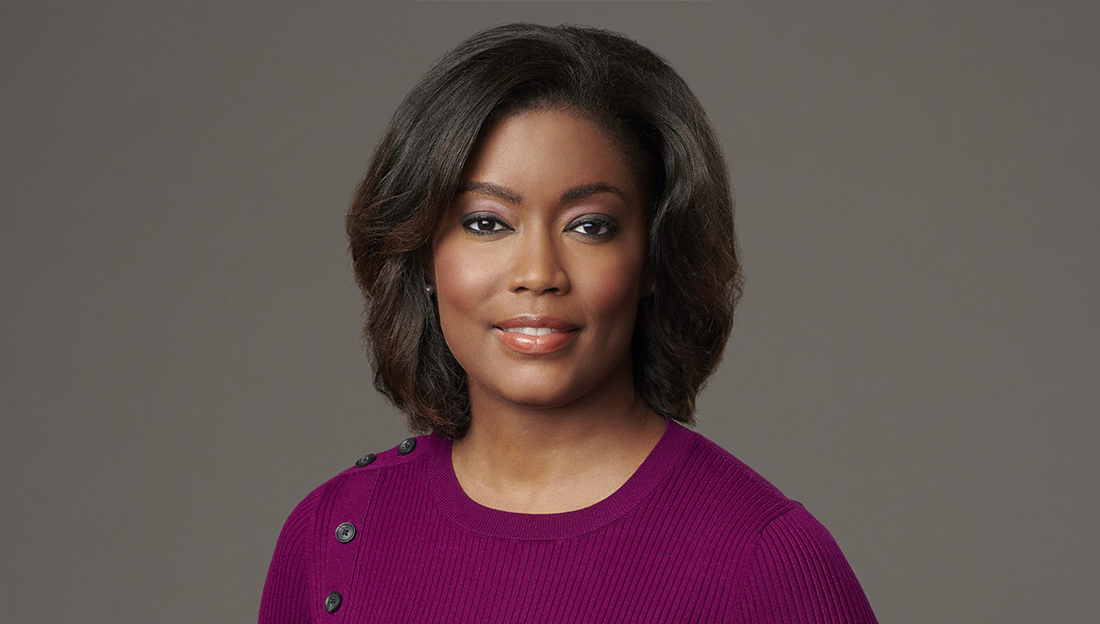 Hampton grads stay winning! It was just announced that Rashida Jones, a 2002 graduate of Hampton University, will become the next president of MSNBC.

Jones is set to take over the president role at MSNBC on February 1st, 2021. She is currently the senior vice president at NBC News and MSNBC, where she leads breaking news and major events coverage and is taking over the role held by current president, Phil Griffin, who is stepping down after 25 years.

“Rashida knows and understands MSNBC, in part because it’s where she started when she first joined NBCU seven years ago,” NBCUniversal News Group Chairman Cesar Conde stated in an email to NBC News employees on Monday. “She knows that it is the people who work here that make it great, and she understands its culture. She also appreciates the impact and potential of the brand.”

From 1998 to 2002 Jones studied and earned her bachelors of arts degree in Mass Media Arts and Broadcast at Hampton University. Throughout her career she has worked at The Weather Channel, WIS-TV in Columbia, SC, and MSNBC.

We at Watch The Yard would like to commend Jones on her new role. NBC News is calling her the, “the most prominent Black woman in the cable news industry,” something that all Hamptonians can be proud of.