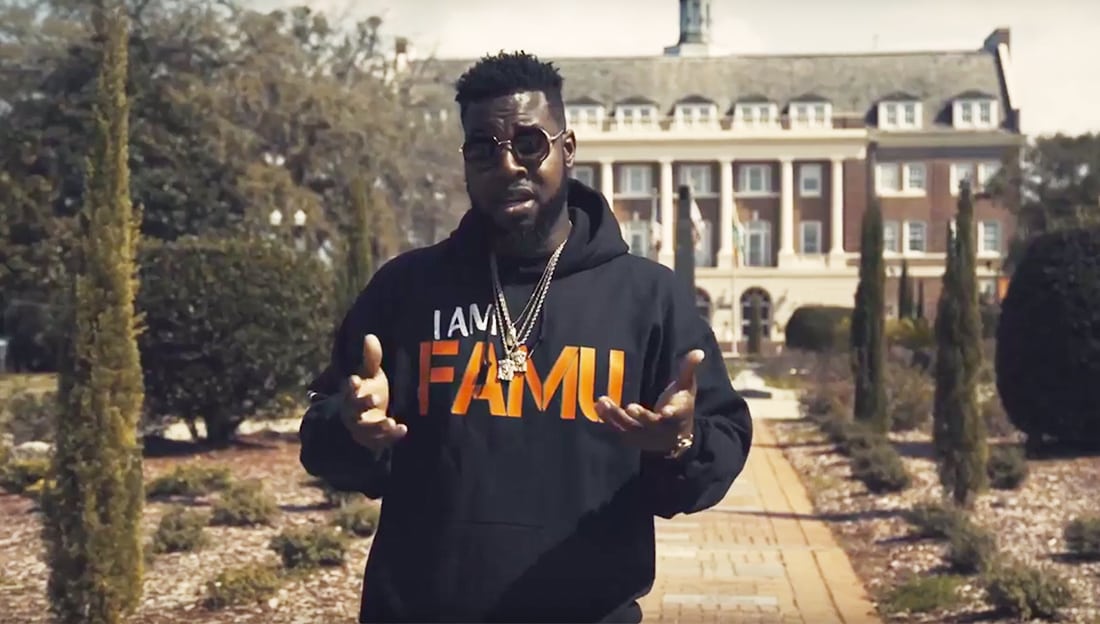 Mic-Lo, a former student athlete and alumni of Florida Agricultural and Mechanical University recently released the music video to a song where he reminisces about “the good ol’ days” and his undergrad experience at the HBCU.

Since the release of song and video on Facebook this month, the video has gained a lot of attention from alumni and current students of Florida A&M University. Now at 16.9+K views, 123 comments, 316 shares, 380+ likes and over 49k people reached its safe to the say the song/video is a hit among current students and alumni.

Check out the song and music video below