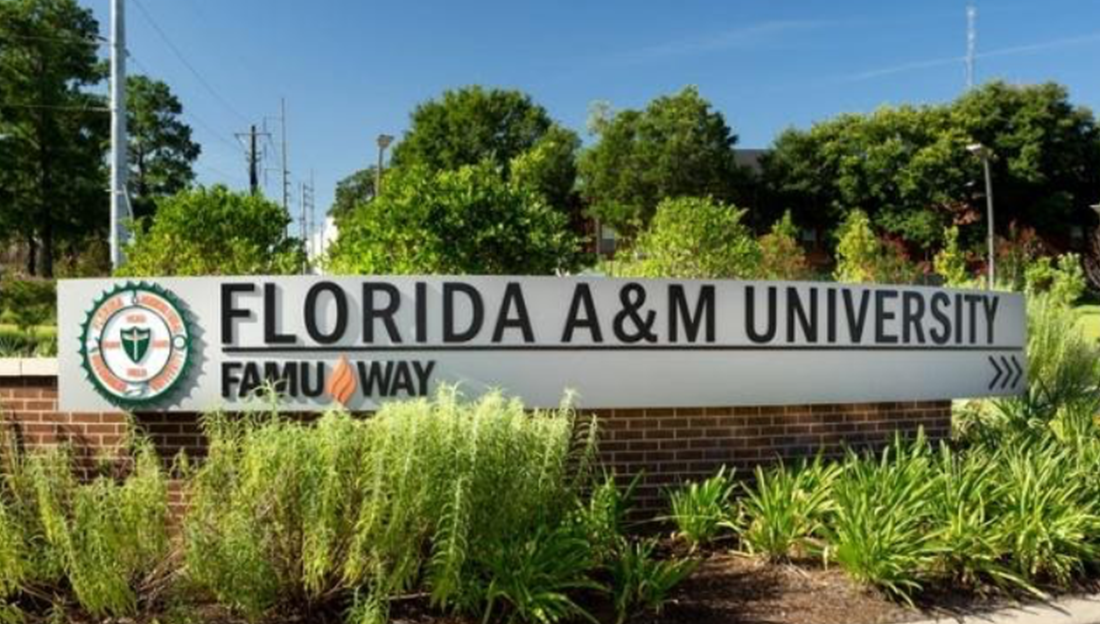 FAMU has done it again! For the second year in a row, the HBCU located in Tallahassee, Florida has been named a Fulbright HBCU Institutional Leader by The U.S. Department of State’s Bureau of Educational and Cultural Affairs.

The U.S. Department of State’s Bureau of Educational and Cultural Affairs (ECA) made the announcement on Monday that Florida A&M University had been picked as one of 20 HBCUs to receive the distinction.

For the second consecutive year, ECA is recognizing FAMU’s noteworthy engagement with the Fulbright Program, the U.S. government’s flagship international educational exchange program. According to ECA, Fulbright HBCU Institutional Leader status has been conferred on FAMU because it has demonstrated noteworthy support for Fulbright exchange participants during the 2019-2020 academic year and has promoted Fulbright program opportunities on campus.

“We believe strongly in developing global leaders, and the Fulbright Program offers students the opportunity to travel, learn about different cultures, and have international experiences while sharing the values of democracy and freedom that are cherished here in the United States,” FAMU President Dr. Larry Robinson stated in a video message.

This initiative is part of the U.S. Department of State’s long-standing commitment to build diversity and inclusion within the Fulbright Program and within all of the Bureau’s international exchange programs. ECA established the HBCU Institutional Leader designation in 2019 to recognize the strong partnerships between the Fulbright Program and HBCUs, and to encourage the entire network of HBCUs to increase its engagement with Fulbright.

“We salute you and your institutions for your engagement with the Fulbright Program, and for your commitment to providing life-changing opportunities to students, faculty, and administrators,” Acting Assistant Secretary of State for Educational and Cultural Affairs Matthew Lussenhop stated. “HBCU participation is critical to fully representing the diversity of the United States through the Fulbright Program. This initiative is part of the U.S. Department of State’s long-standing commitment to build diversity and inclusion within the Fulbright Program and within the Bureau’s international exchange programs overall.”

Among them is Ngozi Ugochukwu, a professor of chemistry at FAMU, who was a Fulbright U.S. Scholar at the Federal University of Technology- Minna in Nigeria in 2014, and now is an ardent believer in the benefits that having faculty serve as Fulbright Scholars can bring to their home institutions.

At FAMU, Dr. Ugochukwu (third from left) had conducted biomedical and gene technology research to decipher the underlying mechanisms in chronic diseases, such as diabetes, obesity, congestive heart failure and colon cancer in an effort to find effective preventive strategies and therapies for these diseases. Her Fulbright research in Nigeria focused on ethnopharmacology, the study of ethnic groups and their use of drugs. She also conducted research on the use of traditional medicine in diabetes therapy.

“I resolved to center my Fulbright journey on scientific diplomacy,” she stated. “In all that I did, whether it was teaching, research, or service, in all the talks and cultural events that I did, I connected with colleagues and raised the visibility of my institution.”

On June 3, the Fulbright Program is hosting a Fulbright HBCU Symposium to discuss Fulbright opportunities and resources for HBCUs, the benefits of a Fulbright experience, and the role that the Fulbright Program plays in supporting HBCU campus internationalization, global awareness, and engagement. This public workshop is open to all HBCU faculty, staff, and stakeholders, as well as individuals from other institutions who are interested in attending.

The symposium will celebrate the Fulbright HBCU Institutional Leaders by spotlighting the unique role HBCU students, faculty, and administrators play in representing American higher education and the American experience both in our country and around the world. Highlights will include a keynote address by Fulbright alumna and President of Prairie View A&M University Dr. Ruth Simmons; and workshop sessions to assist HBCUs in strengthening their relationship with the Fulbright Program.

The event will close with a panel of representatives of Fulbright HBCU Institutional Leaders who will share how their campuses use the array of Fulbright Program offerings to support campus internationalization goals and global engagement efforts, and to build worldwide networks, which are essential for success in our 21st-century world.

For further information about the Fulbright Program or the U.S. Department of State, visit http://eca.state.gov/fulbright.

We at Watch The Yard would like to commend FAMU for this impressive designation as a Fulbright HBCU Institutional Leader.