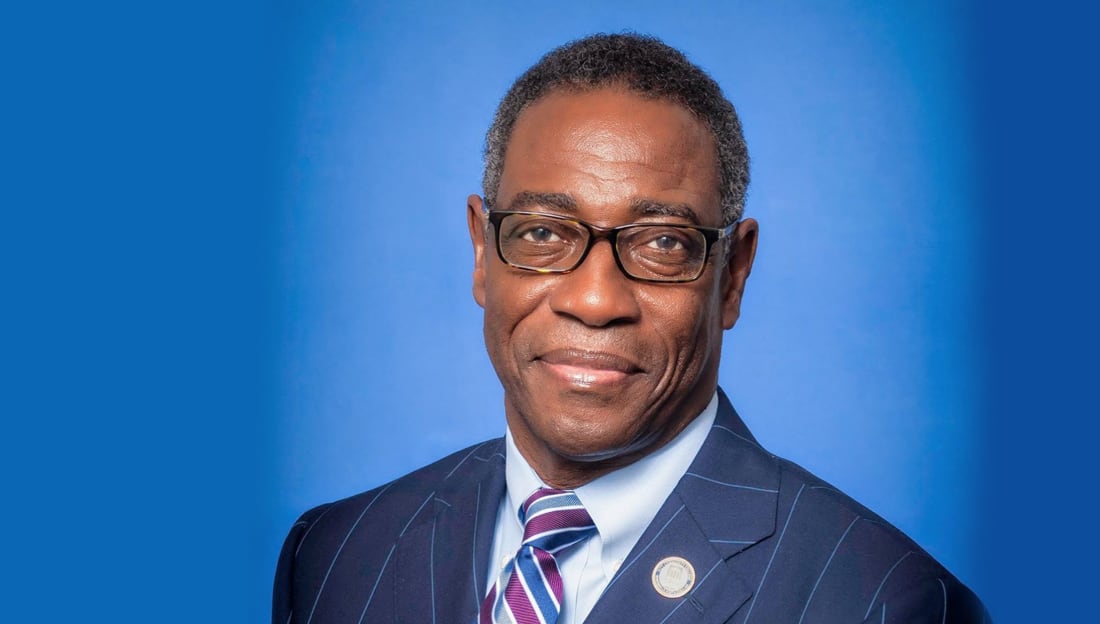 The college, which is located in Winterville, North Carolina, serves more than 23,000 students in credit and non-credit programs annually and is currently North Carolina’s sixth-largest community college in terms of student credit hours. Dr. Rouse will be the college’s 5th president and the first African American to hold the position in the college’s 58-year history.

A proud member of Phi Beta Sigma, Dr. Rouse currently serves at the Southeastern Regional Director of the fraternity.

Watch the video of the ceremony below: