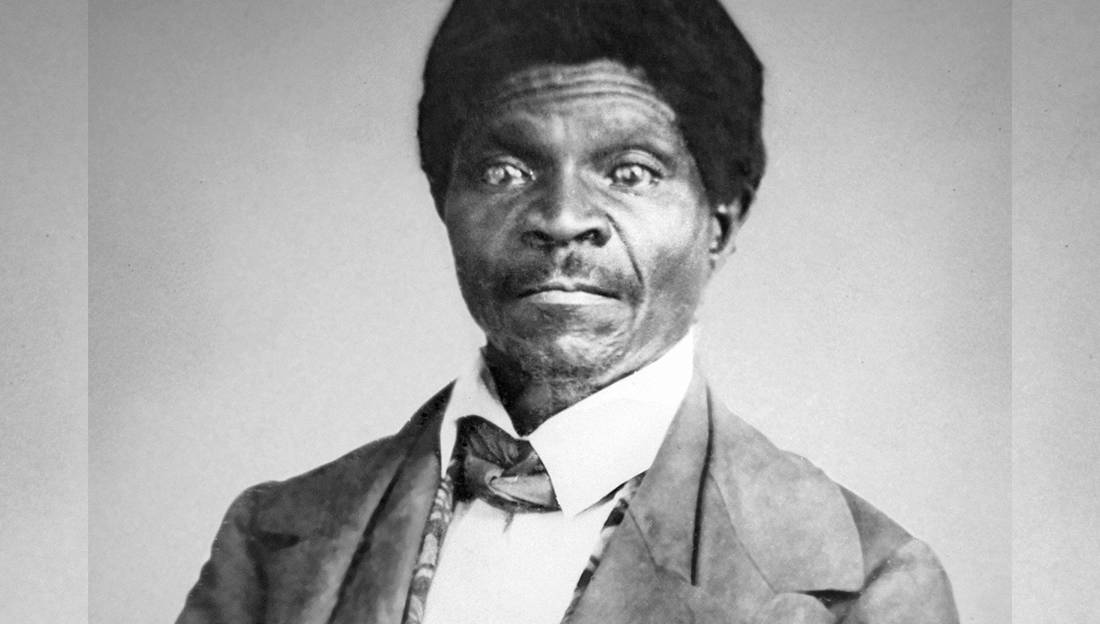 The great-great granddaughter of Dred and Harriet Scott will speak on the Lincoln University of Missouri campus on Tuesday, February 25.

Lynne M. Jackson, President and Founder of the Dred Scott Heritage Foundation, will speak at 7 p.m. in Thomas D. Pawley Theatre in Martin Luther King Hall, 812 E. Dunklin Street.  Doors open at 6:30 p.m. The event is free and open to the public.

Scott’s great-great grandfather was the namesake for the United States Supreme Court Case Dred Scott V. John F.A. Sanford (1857), commonly known as the Dred Scott decision.  In their decision, the court ruled that Scott, a slave who had resided in the free state of Illinois and free territory of Wisconsin, was not entitled to his freedom due to that fact that the United States Constitution did not consider African Americans citizens of this country. This decision added fuel to the growing discourse that would eventually lead to the Civil War.

Jackson will speak on her work to bring together the descendants of former slaves with former slave owners in an effort toward “reconciliation of our histories with an eye towards helping to heal the wounds of the past.”  Her audiences for her sharing of not only her family history but American history range from elementary school students to Ivy-League educated scholars.