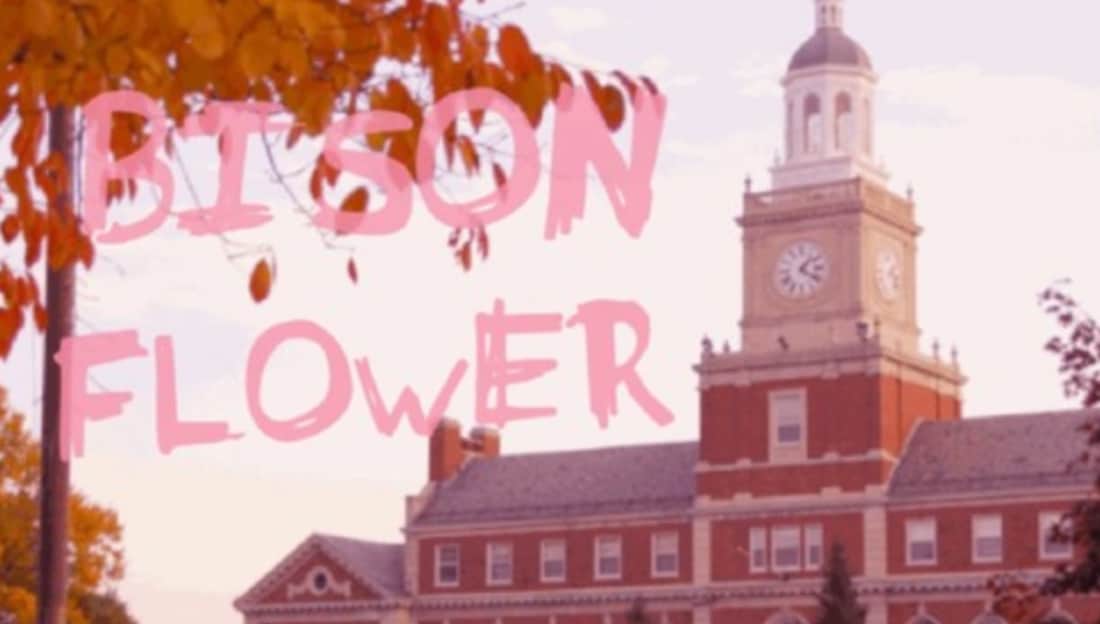 In the song, entitled Bison Flower, Chima explains his love for a girl that he meets on campus.

“I wrote this song for a very special girl that I have come across while attending school.” he told Watch The Yard. “I didn’t know how to separate myself from other guys that she may have come across, so I decided to be creative. It was relatively easy writing this piece because it was genuine and came from the heart. I wanted her to see me differently from other guys…”

“After I wrote it, I did not know how the world would take it. But one day my friend Imani heard it and fell in love with it, instantly knowing my Bison Flower would love it. So I finished the song and released it to the world.”

The song is full of Howard references and nods to different places on campus.

Listen to Biso Flower below and let us know what you think.