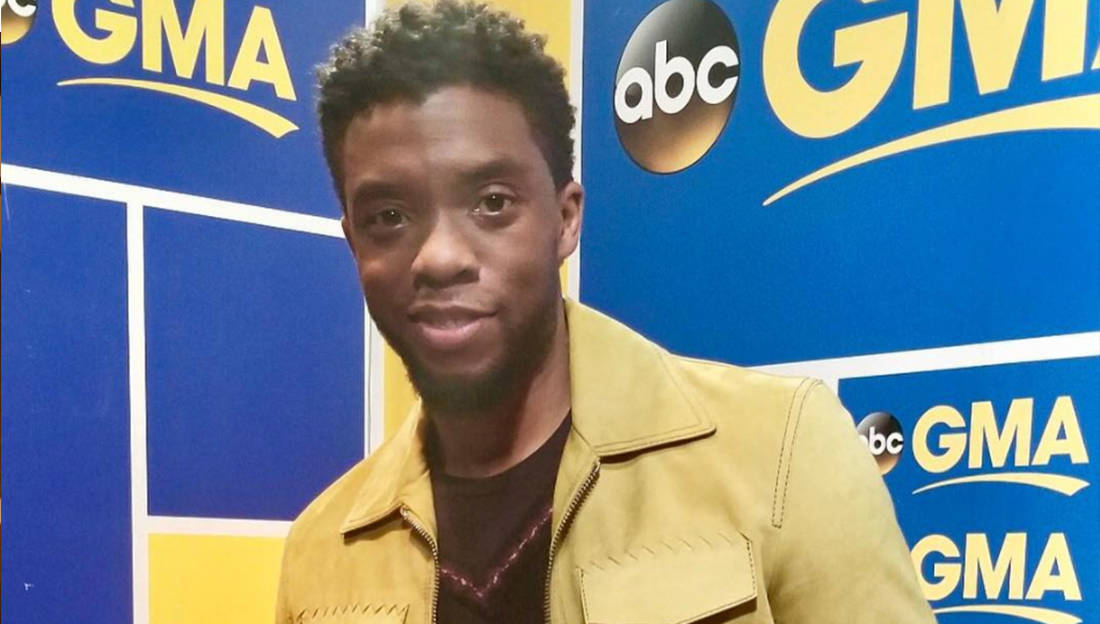 It was just confirmed that Chadwick Boseman, the star of this year’s hit movie Black Panther, will be the commencement speaker at Howard University’s 150th Commencement Ceremony this year.

Before starting his career as a Hollywood actor, Boseman graduated from Howard in 2000 with a bachelor of fine arts degree in directing.

“I’m excited to return to the Mecca in celebration of the achievements of our illustrious students,” Boseman stated. “Let’s listen, learn and build with one another.”

According to WUSA9, Howard University President, Dr. Wayne A. I. Frederick opened up about Boseman coming to the university to speak.

“It is an incredible honor and privilege for the Howard University community to welcome back home one of its native sons, Chadwick Boseman, to deliver the 2018 commencement address. His recent role in the blockbuster film Black Panther reminds us of the excellence found in the African diaspora and how places like Howard are hidden, untapped gems producing the next generation of scientists, engineers and doctors,” Frederick said. “Mr. Boseman exemplifies the monumental heights and levels Howard graduates can achieve by using the skills and knowledge they acquired at the university.”

WUSA9 reports that after speaking, Boseman will receive the university’s highest honor, an honorary degree, Doctor of Humane Letters.