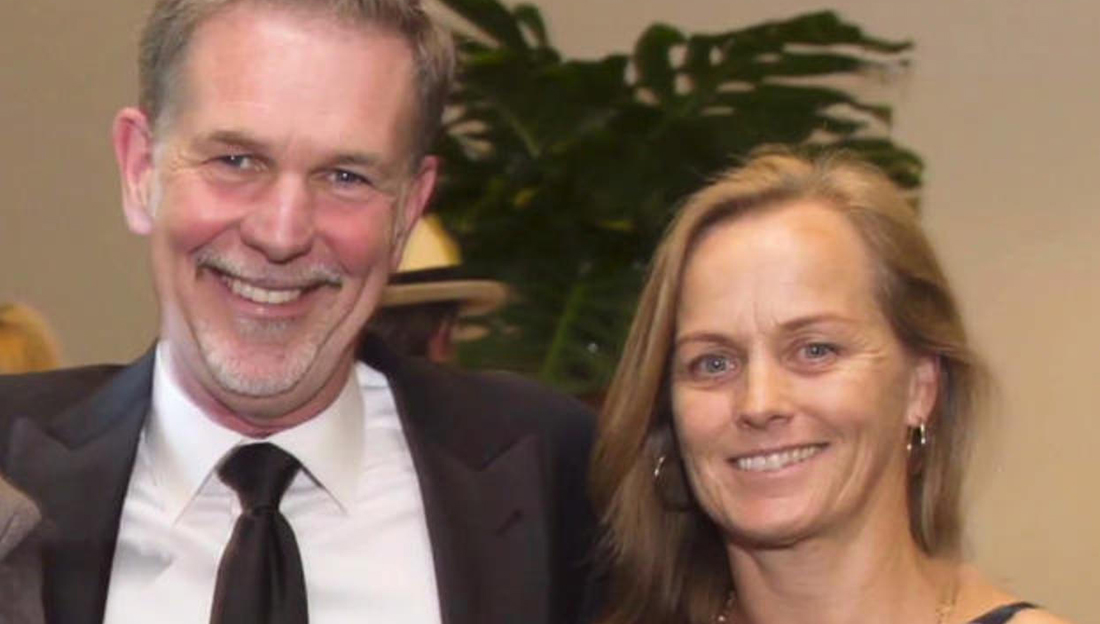 The CEO of Netflix just announced that he and his wife Patty Quilin are donating $120 million to historically black colleges and universities.

“We’ve supported these three extraordinary institutions for the last few years because we believe that investing in the education of Black youth is one of the best ways to invest in America’s future,” Hastings and Quillin stated in a statement provided by Netflix. “Both of us had the privilege of a great education and we want to help more students – in particular students of color – get the same start in life.”

Spelman, Morehouse and UNCF “have proven they can improve mobility and create new generations of leaders — helping increase justice, equality and opportunity in America,” the two stated. “Yet they are disadvantaged when it comes to philanthropy.” According to their statement, the median endowment across all of America’s HBCUs is $15.7 million compared to $36.8 million for non-HBCUs.

“Generally, white capital flows to predominantly white institutions, perpetuating capital isolation,” they said. “We hope this additional $120 million donation will help more black students follow their dreams.” They encouraged others to also support HBCUs to help “reverse generations of inequity in our country.”

According to Morehouse, this donation is the largest single donation in the colleges 153-year history.

The couple has declined to have the scholarships named after them, preferring that they be named “to symbolize great black achievement through the HBCUs.”