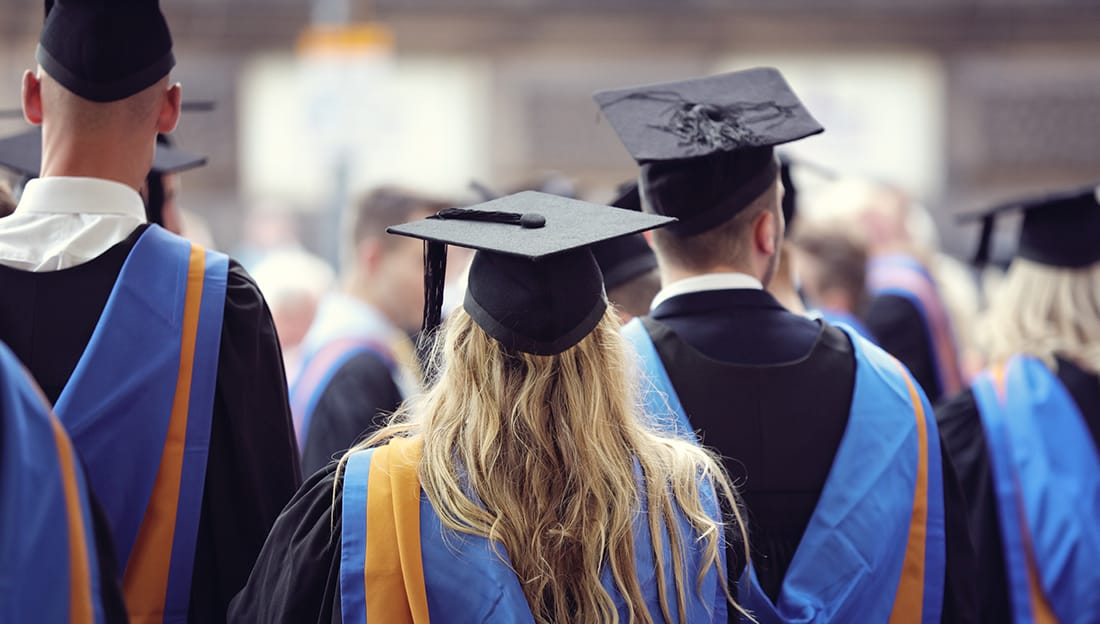 Authorities have charged Hollywood stars Felicity Huffman(Desperate Housewives) and Lori Loughlin(Full House) and close to 50 other wealthy parents in what they are calling biggest college admissions scam ever prosecuted by the U.S. Justice Department.

The scheme made headlines Tuesday when the parents were charged for bribing college coaches and other administrators to get their children admitted into elite schools including Stanford, Yale, Georgetown, Wake Forest, the University of Texas, the University of Southern California and UCLA.

According to prosecutors, between 2011 and 2019, parents had paid an admission consultant to bribe coaches and administrators to mark their children down on recruitment lists for sports including sailing, soccer, tennis, water polo and volleyball, regardless of their ability or having played the sport, so that their chances of getting admitted would be greatly boosted.

Along with this, the paid consultant hired people to take the college entrance exams for their children and bribed people working at ACT and SAT testing centers to alter the test scores.

In many cases, student’s faces were photoshopped into pictures of actual athletes playing sports to boost their applications and prove to the universities that they were actual athletes. An article released by Deadspin highlighting the FBI documents shows that one particular student who had been recruited by USC’s polo team had never played polo before and didn’t even have a polo team at his high school. The investigation found that the parent was instructed by the admission consultant to go on Amazon and buy water polo gear and take a photoshoot so that he could be photoshopped into action shots. Amazon confirmed the receipts of purchase. 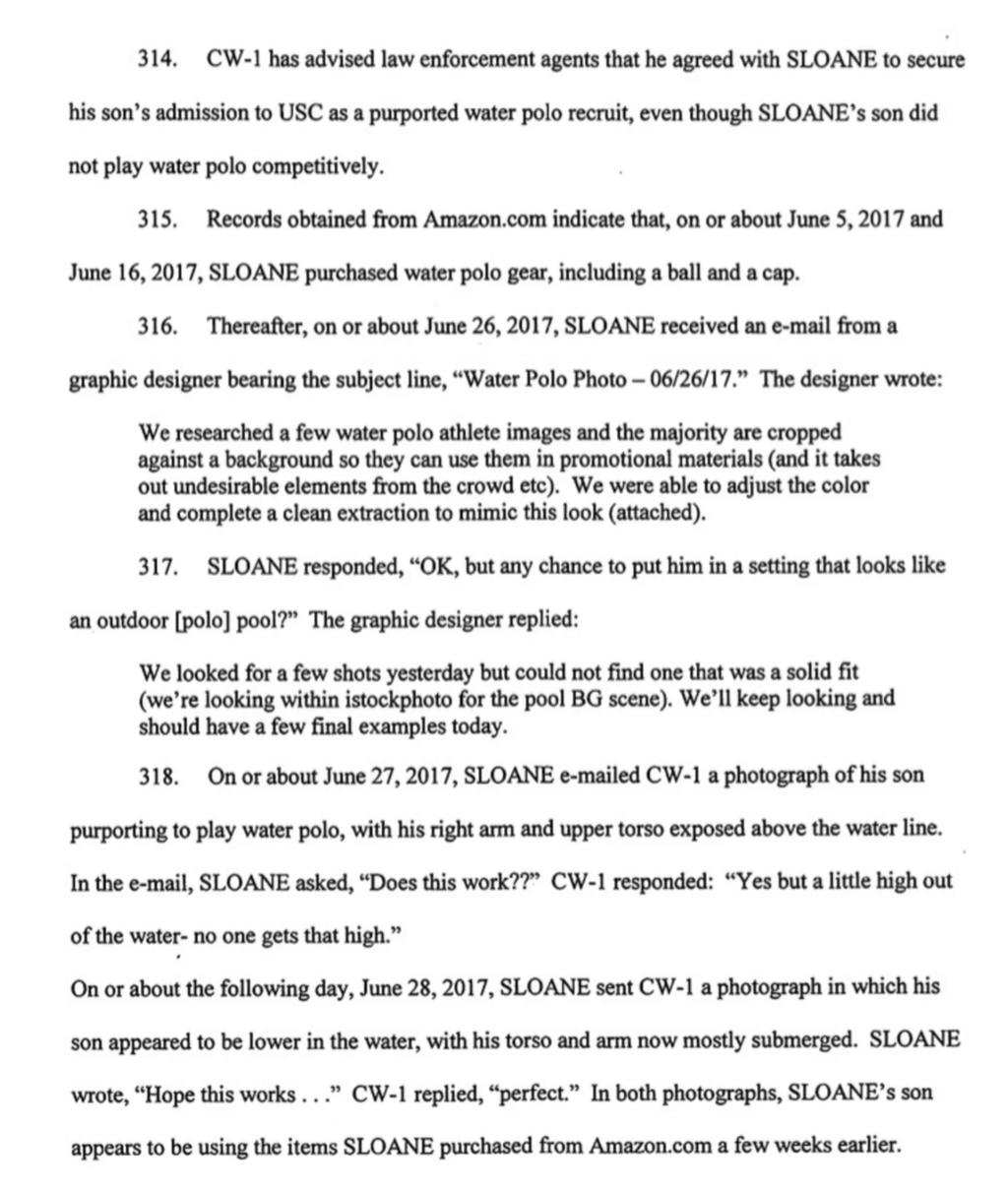 According to reports, no students were charged and in many cases the children were not aware of what their parents were doing.

Officials stated that parents paid between 200,000 and 6.5 million to get their kids into the schools. In total, prosecutors are saying that parents paid William Singer, the founder of the college admissions consultancy who is being charged with doing the scheme approximately $25 million.

“These parents are a catalog of wealth and privilege,” U.S. Attorney Andrew Lelling said when as he announced $25 million case, which was code-named Operation Varsity Blues.

At least nine athletic coaches and 33 parents, many of them prominent people in business and law have been charged.