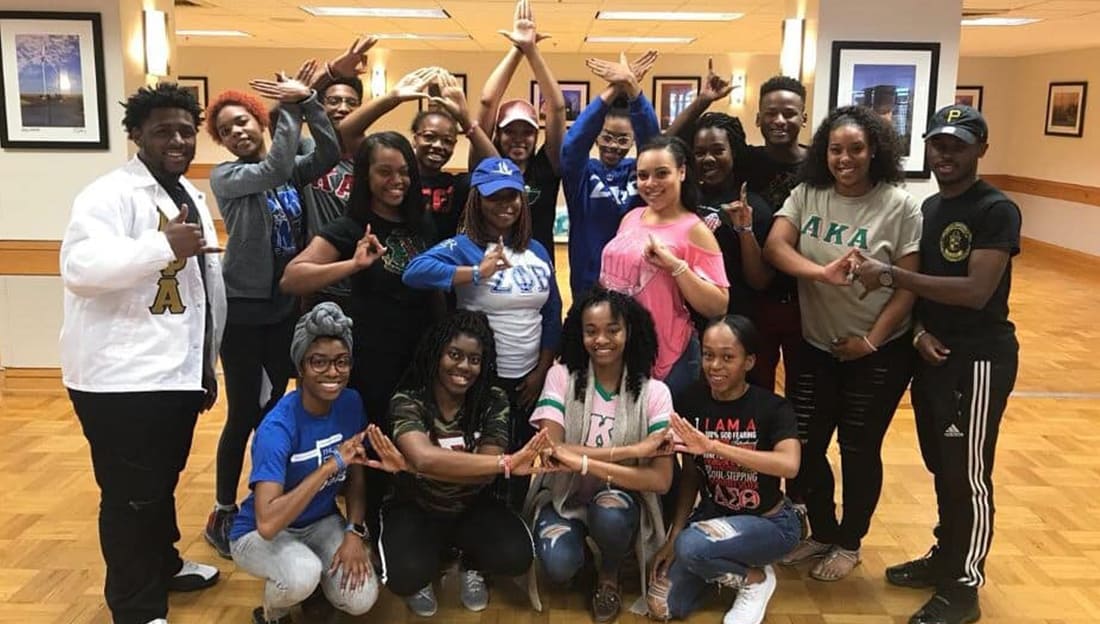 The members of Black fraternities and sororities at the University of Kansas are working hard to preserve the rich Divine 9 legacy at their school by securing permanent plots on the campus.

The students and alumni have been raising money since April and have brought in over $35,000 in donations with the goal of reaching $50,000. Their deadline was just extended to June 18th to bring in the total amount and they reached out to Watch The Yard to see if D9 members across the country could help contribute to preserving the Black fraternity and sorority legacy on campus.

“Having a space dedicated to these organizations and their members would not only mean so much to them, but would also depict KU’s commitment to diversity. Many KU students and alumni are proud 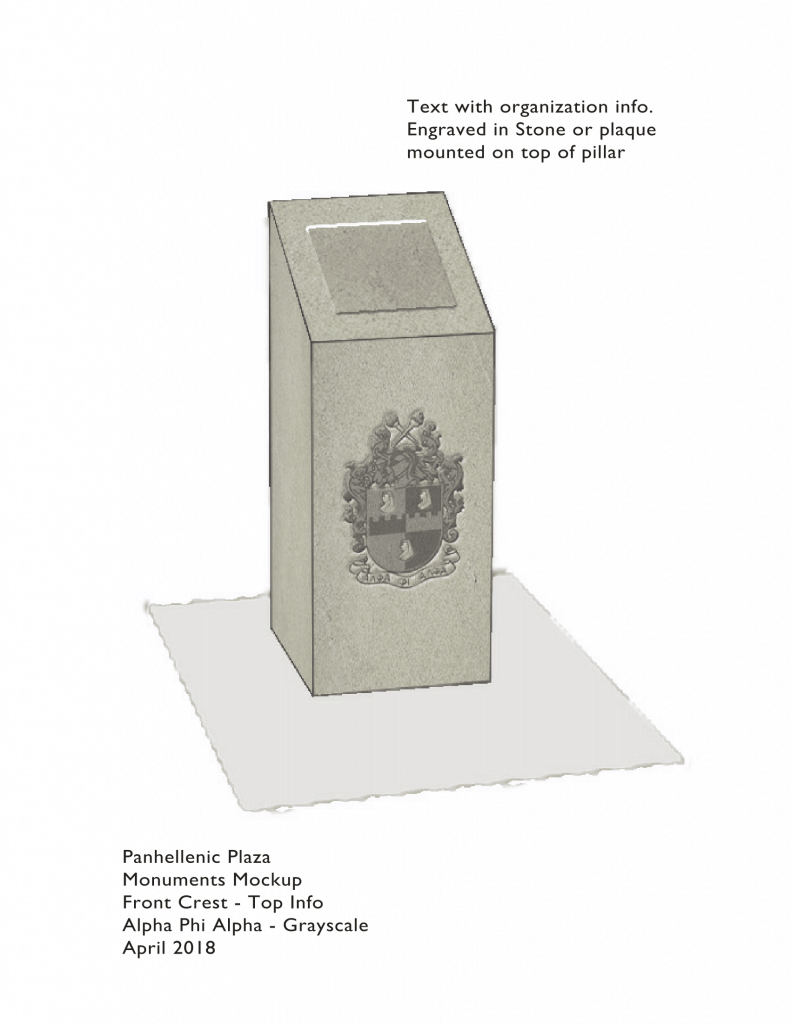 members of these fraternities and sororities, which became a home away from home during their time at KU. The organizations bring a rich history to KU’s campus, but without a space to call their own, they are unable to celebrate individual fraternity and sorority traditions or bring NPHC organizations together,” they stated.

The proposed “Divine Nine Plaza” will be located near the Burge Student Union and the Integrated Science Building, in KU’s re-developed Central District. Each of nine sororities and fraternities will be represented by a monument that includes founding and charter years as well as the organization’s crest. A historical marker, depicting the story of NPHC, will also be included in the plaza.

The fundraising committee is rushing to raise the money in time and donations can be made through University of Kansas’ crowdfunding platform by clicking here.

For those who don’t know, here is a quick history of the D9 orgs chartered at the university going back to 1915.