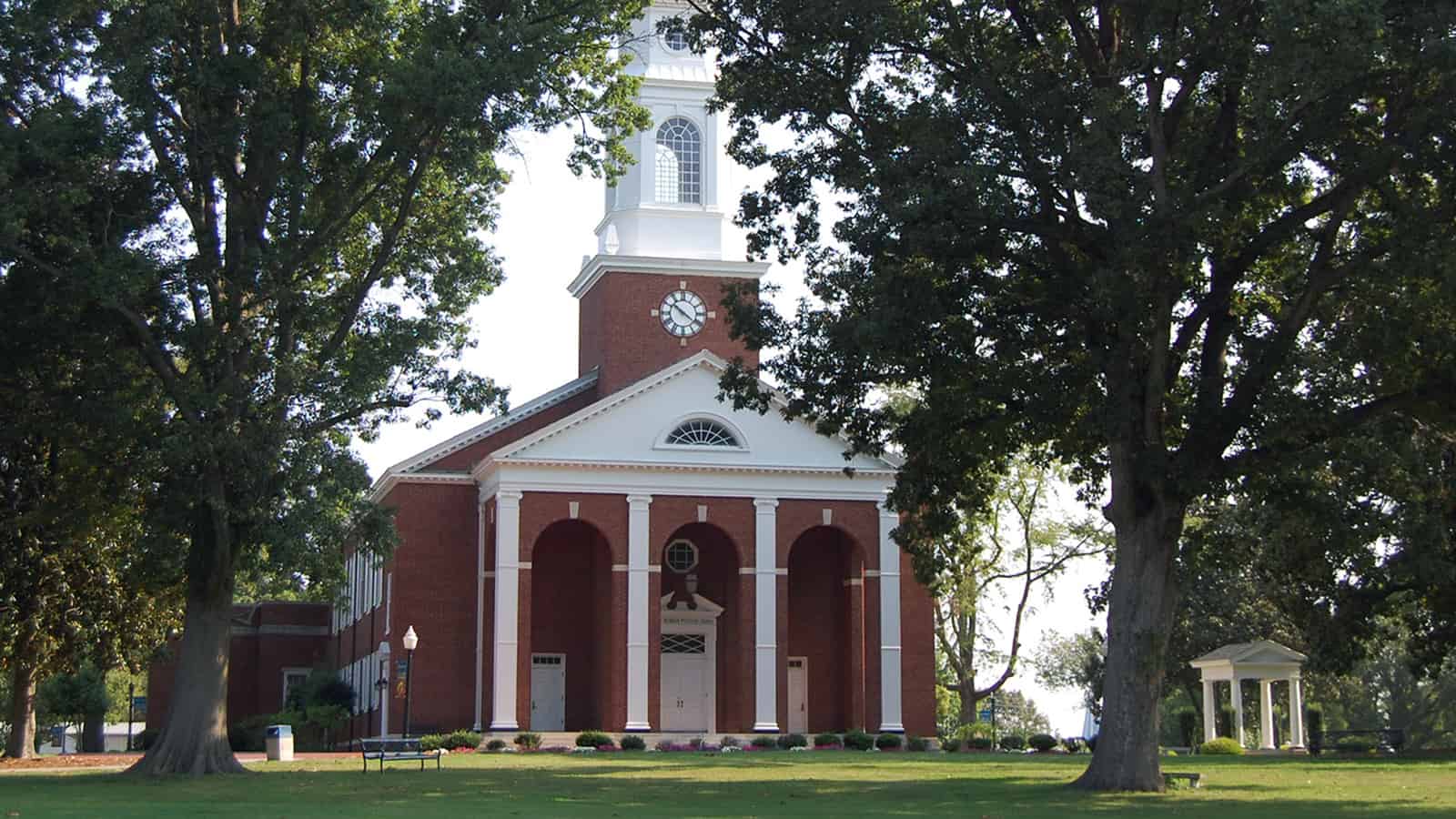 Currently there are two historically black women’s colleges in the United States, Bennett College in North Carolina and Spelman College in Georgia. On Tuesday the Southern Association of Colleges and Schools Commission on Colleges announced that Bennett College, which has been around since 1873, has been removed from its membership which means it is set to lose its accreditation.

If the college loses accreditation it will no longer be able to accept federal funds including federal student loans, work-study funding and Pell Grants. Colleges that lose accreditation often close or shrink, which means that Bennett could face the same fate as Morris Brown College. Losing accreditation not only affects the students and institution financially it also makes it hard for current students to get into grad school, transfer their credits and  find jobs that require a degree from accredited institutions.

Bennett College has been on probation since 2016 and was able to extended the probationary status for and extra year but the Southern Association of Colleges and Schools Commission on Colleges announced Tuesday that they will not get another extension. The President of the college, Phyllis Worthy Dawkins, has appealed the decision and Bennett has 45 days until the SACSCOC decides on the appeal.

President Dawkins sent out a message Tuesday asking for help from the public, alumni and HBCU supporters across the nation.

“People care about Bennett. They are asking what they can do. We need your donations and connections for unrestricted funding,” she said. “This is a call to action for those willing to stand with Bennett.”

“The door’s not closed all the way yet,” Dawkins said.