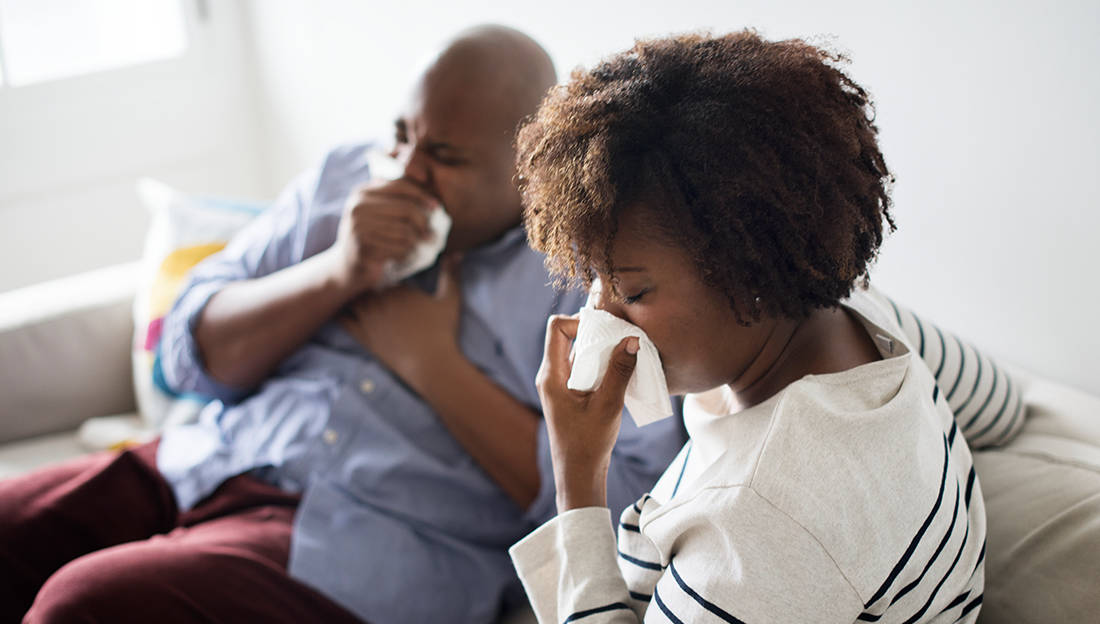 The following is a from a press release issued to Watch The Yard by Alabama State University.

A research proposal from an Alabama State University scientist to study the common cold has been funded with a $499,968 federal grant from the National Science Foundation. The grant is good through July 2022.

ASU faculty member Dr. Qiana L. Matthews, an associate professor of microbiology, is the principal investigator of the nearly half a million dollar grant. The title of the research project is “Excellence in Research: Innovative Methods and Advanced Science at Alabama State University (IAM-ASU).” 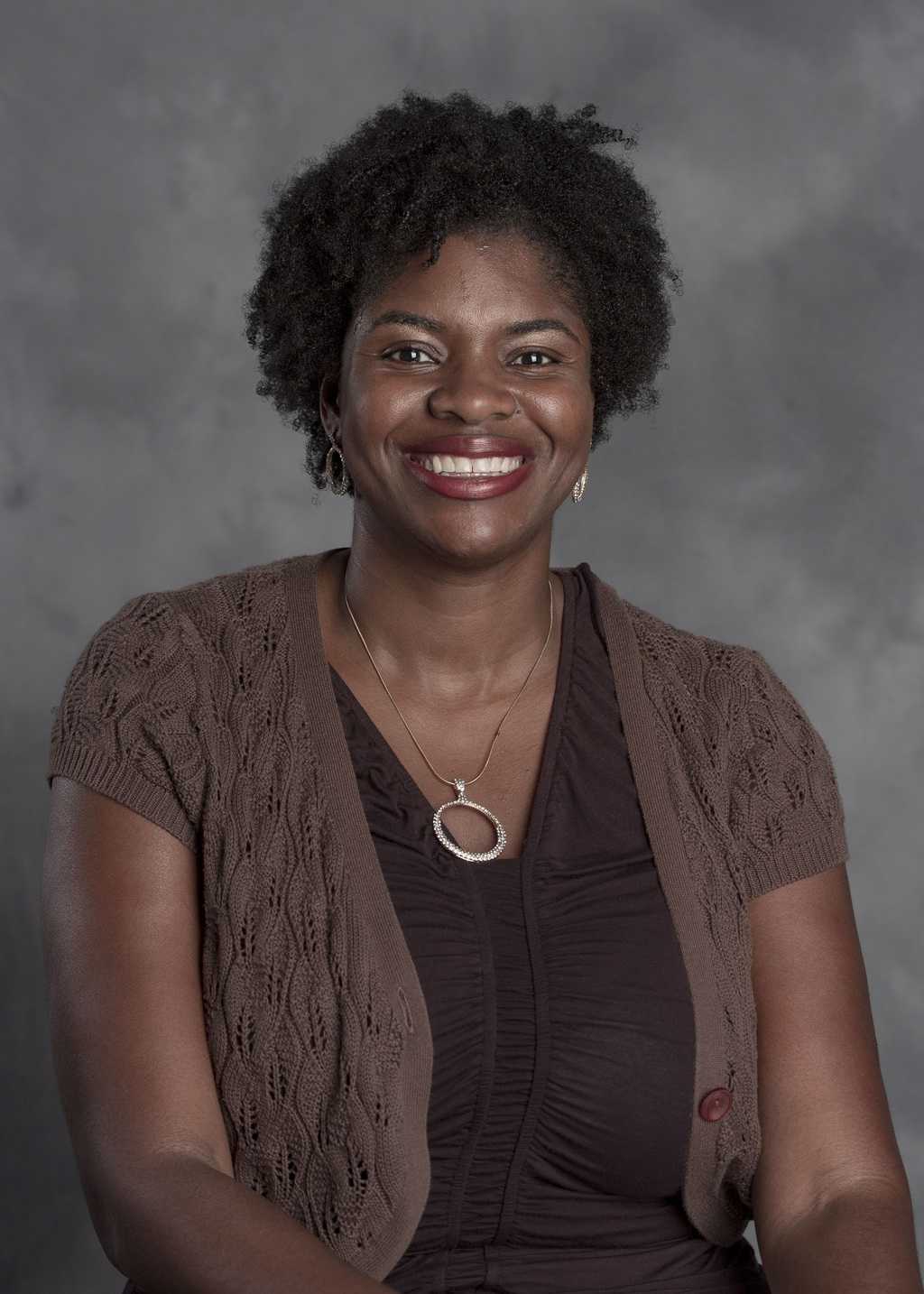 Matthews said the proposal will focus on clarifying interactions between adenoviruses (common cold virus) and exosomes (small vesicles that that are released from donor cells and internalized by recipient cells with the vesicles carrying proteins, DNA and RNA).

The research also allows studies to be performed to ask if there is a connection between altered exosome formation and severity of adenovirus infection.

“All of these proposed studies will provide new information and a greater understanding of exosome biogenesis and virus infections,” Matthews said. “It could significantly advance scientific knowledge in the field of virology and exosome biology.”

The broader impact is it will expose students to research in STEM (science, technology, engineering and mathematics) fields; motivating them for a career in much needed STEM areas in the country.

“Innovative Methods in Advance Science at ASU (IAM-ASU) allows underrepresented students in STEM to receive training through cutting-edge research focused on a centuries-old problem, the common cold,” Matthews said. “Through this program, students will be exposed to fields of study such as virology and immunology and have the opportunity to disseminate their work locally and nationally.”