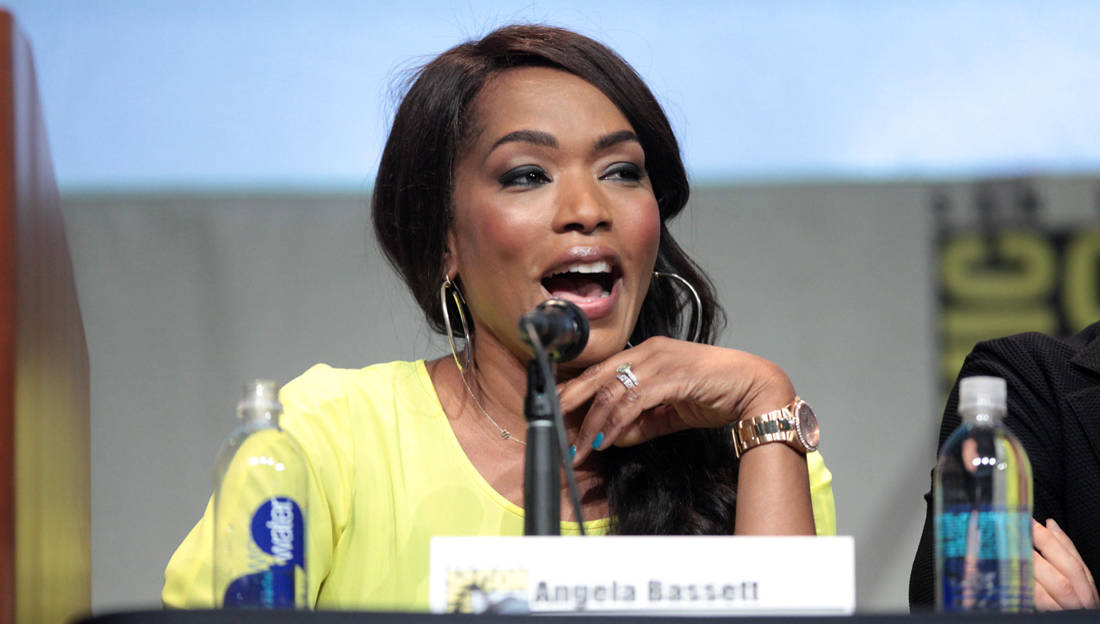 Graduation season is upon us and this year Morehouse College will celebrate its 135th annual Commencement.

The commencement, which will take place on Sunday, May 19, 2019, will include the presentation of degrees to more than 300 scholars, as well as the presentation of honorary degrees to investor and philanthropist Robert F. Smith, Founder, Chairman & CEO of Vista Equity Partners and Academy Award-nominated actor Angela Bassett.

“An Honorary Doctor of Arts degree will be conferred upon Bassett, a classically trained actor whose breakthrough performances in John Singleton’s ‘Boyz ‘N the Hood’ and ‘What’s Love Got to Do With It’ set the bar high for women in Hollywood. Bassett, a regular on Fox’s ‘9-1-1,’ also had a starring role in ‘Black Panther,’ a ground-breaking film and billion-dollar box office success that made history as the highest-grossing comic book feature ever in North America,” the college stated in a press release.

Bassett, an honorary member of Delta Sigma Theta Sorority, Inc., attended Yale University and received her B.A. degree in African-American studies in 1980. In 1983, she earned a Master of Fine Arts degree from the Yale School of Drama. In 2018, Yale awarded her an honorary doctoral degree in fine arts.

Commencement will be held at 8 a.m. on May 19 on the campus green next to Graves Hall, Morehouse College’s oldest building. More than 3,000 people are expected to be in attendance.