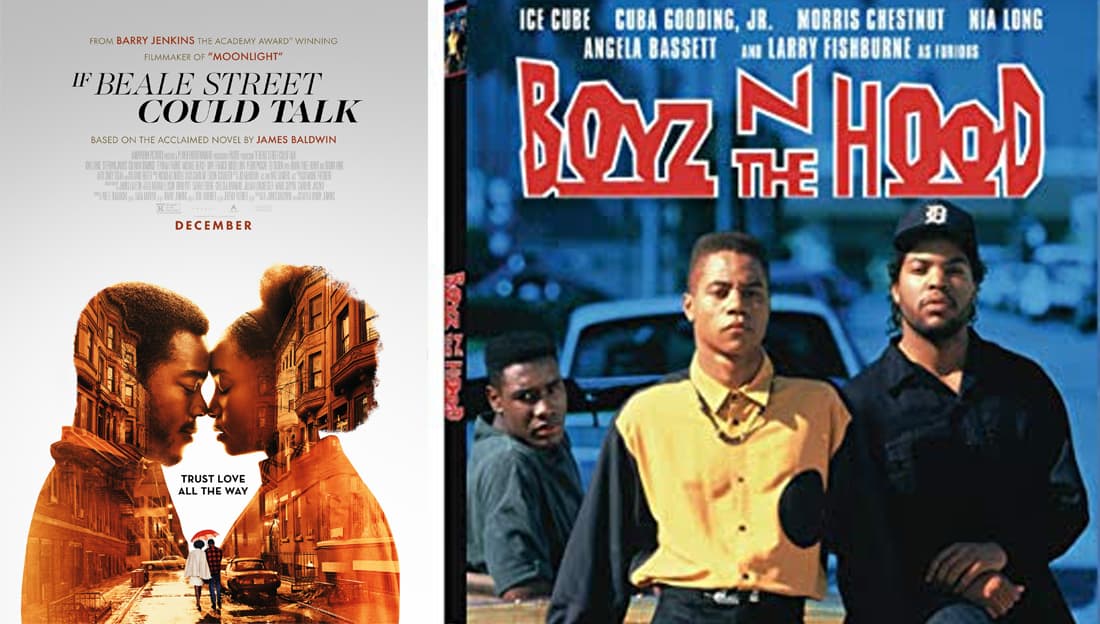 The National Center for the Study of Civil Rights and African-American Culture at Alabama State University invites the community to a two-day event filled with films that will make you laugh, cry, think and discuss.

The first day of the 17th annual Black Film Festival takes place Friday, Aug. 30, from 6 p.m. to 9:30 p.m. at the ASU Levi Watkins Learning Center and the major part of the festival will take place from 9 a.m. to 11 p.m. on Saturday, Aug. 31, at the Capri Theatre in Montgomery’s historic Garden District, the venue it has been held at since the festival’s founding.  The Capri is located at 1045 E. Fairview Ave. and the Learning Center is at 915 South Jackson St.

The festival features an array of films, including major releases, classics, documentaries, kid-friendly and shorts, with a focus on the social, cultural and political environment of the African-American community.  The lineup features films such as “If Beale Street Can Talk,” “The Princess and the Frog” and “Toni Morrison: The Pieces I Am.”

Throughout history, African-Americans have had a rather complex relationship in the American motion picture industry. Early representation of African-Americans in film gave birth to several demeaning stereotypical images perpetuated in film today.  Fast forward to the 21st century, you will find a community of African-American writers, directors, actors and actresses creating a counter narrative of blacks in film.

“Art invites us to know beauty and to solicit it, summon it from even the most tragic of circumstances.”  – Toni Morrison, The Source of Self-Regard

The Black Film Festival was created by the National Center in an outreach effort to teach, preserve and explore African-American culture.

7:30 – 9:20 p.m. “BOYZ IN THE HOOD” (1991) (R) Marking the directional debut from John Singleton, the timeless “Boyz N the Hood” follows a young teen who is sent to live with his father in South Central Los Angeles surrounded by the neighborhood’s booming gang culture.

9 – 11 a.m. “IF BEALE STREET COULD TALK” (2018) (R) A young woman embraces her pregnancy while she and her family set out to prove her childhood friend/lover innocent of a crime he didn’t commit.

1:30 – 4 p.m. “A TIME TO KILL” (1996) (R) A fearless young lawyer and his assistant defend a black man accused of murdering two white men who raped his 10-year-old daughter, inciting violent retribution and revenge from the Ku Klux Klan.

5:30 – 7:30 p.m. “TONI MORRISON: THE PIECES I AM” (2019) (PG-13) This artful and intimate meditation on the legendary storyteller examines her life, her works and the powerful themes she has confronted throughout her literary career.

7:45 – 10 p.m. “BLACKKKLANSMAN” (2018) (R) Ron Stallworth, an African-American police officer, successfully manages to infiltrate the local Ku Klux Klan branch with the help of a Jewish surrogate who eventually becomes its leader. Based on actual events.