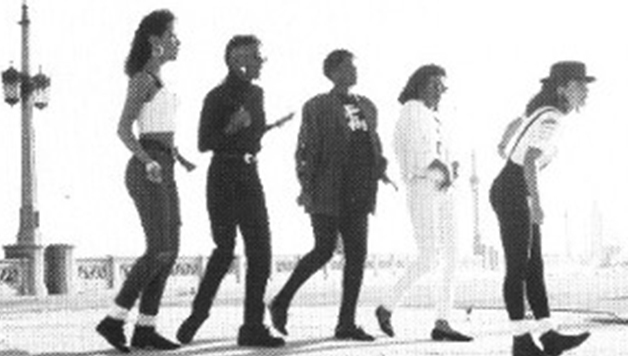 This will probably be the most 1980s thing you see this whole week!

We found a music video from 1988 called ‘Cold Stupid’ by a female R&B group by the name of New Choice that is set in a Divine 9 house party. The video includes members of Alpha Phi Alpha, Alpha Kappa Alpha, Delta Sigma Theta as well as EK chapter Nupes and the Sigmas who have their own dance segments.

The song was New Choice’s  second single on RCA Records which peaked at #69 on Billboard’s Hot Black Singles chart in September of 1987, staying on the chart for 10 weeks. The song was also featured in the movie, “Penitentiary III.”

Check out the video to see the fashion that greeks were rocking in the late 1980s. 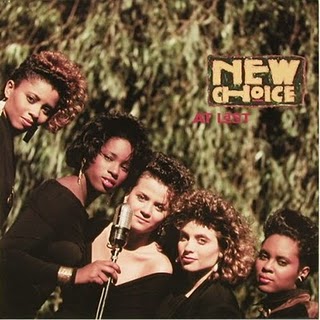 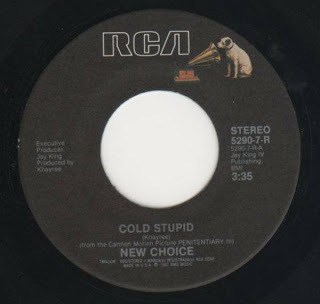