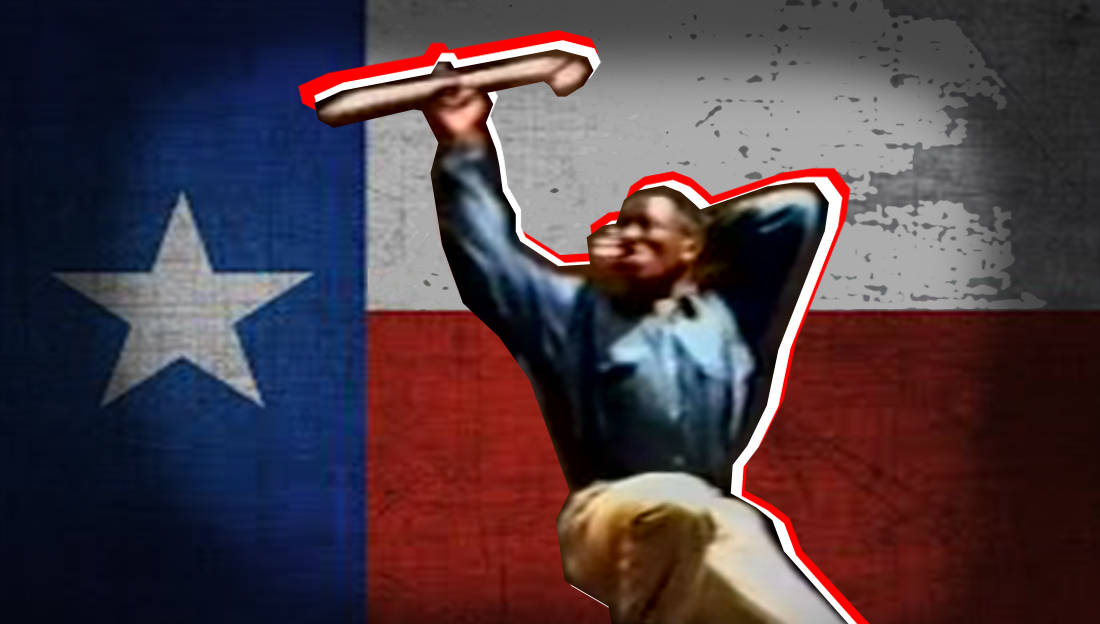 Let it be known that the NUPES of Kappa Alpha Psi had the 90s on LOCK!

Yeah, that’s right! Back then these Nupes were such dedicated Kane Masters that they were able to throw this stunning show together in LESS THAN A WEEK.

Watch and learn youngins, this is how it is done!

Thanks to trojanworks1 for uploading this video.