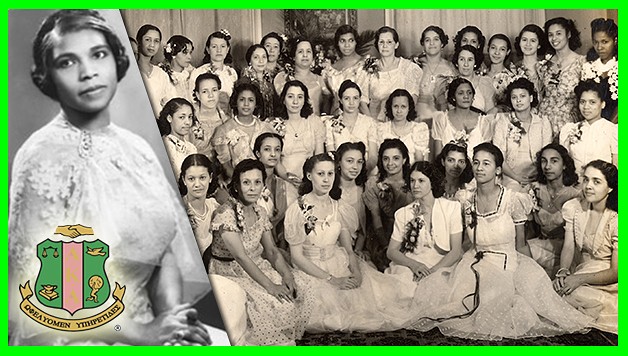 The following photograph depicts the Sorors of Alpha Kappa Alpha Sorority, Inc. of New Orleans, as they gather to receive and regale the famous contralto and AKA Soror Marian Anderson.

According to Creolegen.com, “Miss Anderson was made an honorary member of AKA by the national organization after an incident wherein the Daughters of the American Revolution (DAR) refused to allow her to sing at Constitution Hall, a hall which the DAR owned. Daughters of the American Revolution had a strict policy against allowing African-American entertainers on their stage. In response, First Lady Eleanor Roosevelt withdrew her membership in the DAR and instead, invited Ms. Anderson to sing on the steps of the Lincoln Memorial. This momentous event took place on Easter Sunday, 09 April 1939, before a crowd of 75,000 people.”

After this worldwide notoriety came to Miss Anderson, the Philadelphia native from a deeply religious family gained international star status.

The following photo was taken at the home of Dr. and Mrs. Kriege of St. Charles Avenue on Monday night (6/5/1940) after Soror Anderson, held her much anticipated recital at the Municipal Auditorium. At the home she was entertained by her New Orleans Alpha Kappa Alpha sisters who regarded her as the world’s greatest singer. While this event was packed and celebrated it also sparked racial tension,

“Marian Anderson’s appearance in New Orleans had not been without controversy. The white organizers of the concert had planned a whites-only event, but after vociferous protests from blacks, the Municipal Auditorium allocated seats for them only in the balcony. The NAACP protested that “horizontal” segregation of this kind was insulting to people of color and that only “vertical” segregation, whereby colored and whites sat on opposite sides of the hall but on the same level, would be acceptable.

When the Municipal Auditorium’s Commission rejected this demand, refusing to let blacks sit on the ground floor, the NAACP voted to boycott the concert. This proposed boycott split the black community. The sororities and fraternities wanted the concert to go ahead because they saw it as an opportunity for an internationally renowned black singer to perform in New Orleans. Even the Louisiana Weekly lashed out at the organization in print accusing its executive director, Roy Wilkins of “fighting to keep Negroes from hearing a great Negro artist.” The NAACP failed to persuade Ms. Anderson to cancel her appearance and failed to dissuade blacks from attending. They lost the fight and Anderson’s concert was held with Negroes sitting in the balcony. An event many would never forget.” 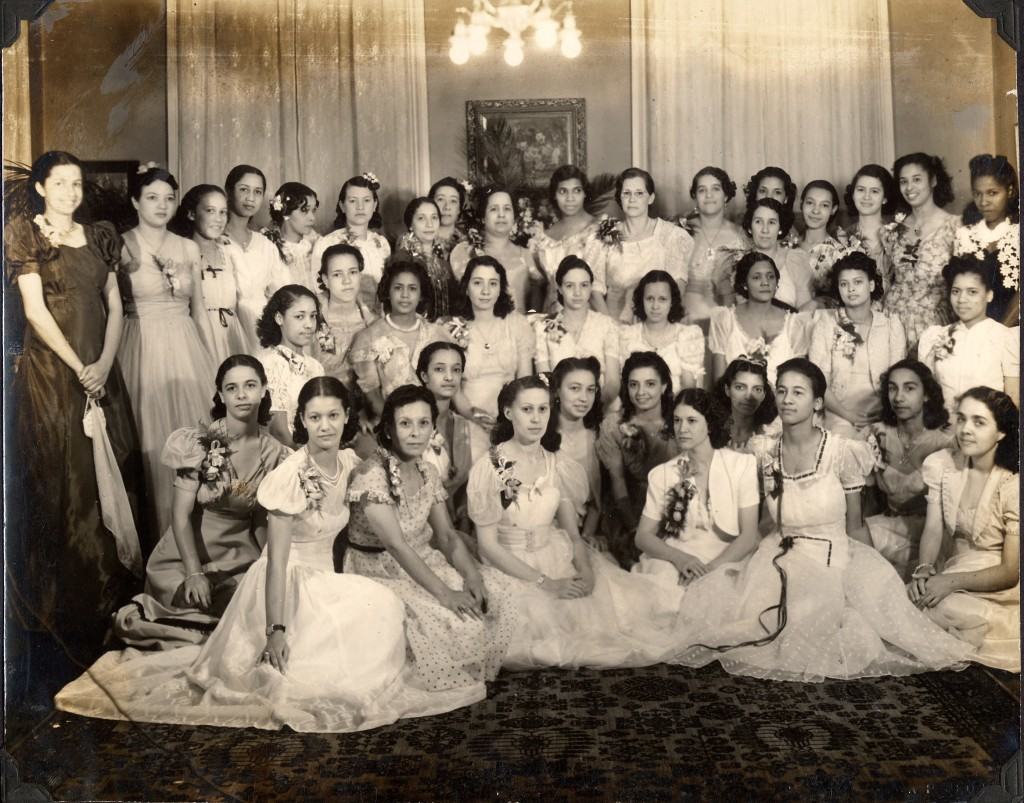 Here is a documentary on Soror Marian Anderson for those who would like to learn more about her.

Click on the arrows below to see more videos of Soror Marian Anderson performing.