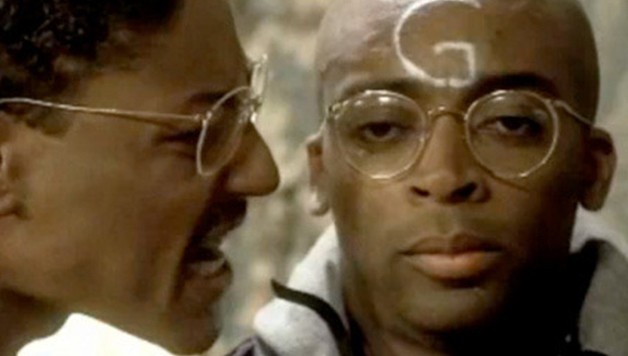 Can you believe that Spike Lee’s “School Daze” came out 27 years ago today?

Spike took to Facebook today and let the world know that he was reminiscing on the film which has become a staple in Black greekdom. 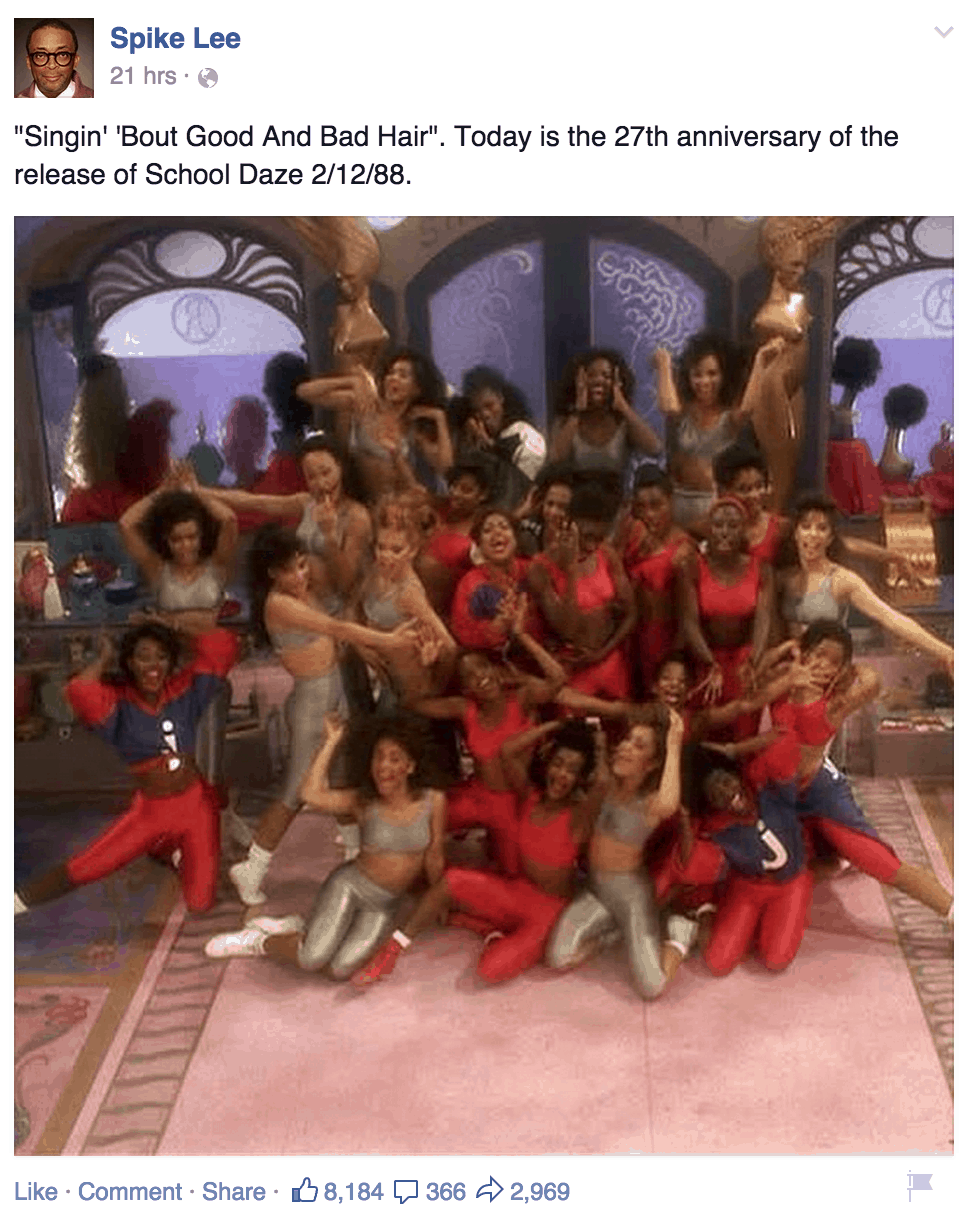 “School Daze” came out on February 12th 1988, was Spike Lee’s second feature film, and was based on his experiences at Atlanta’s Morehouse College, Spelman College and Clark Atlanta University. The movie put a critical spotlight on the campus politics of Black fraternities and sororities, addressed activism as well as racism and skin tone/hair texture bias in the Black community.

While we might be celebrating the film’s history, apparently Spike has a script finished for a sequel for the film. “I had the script for ‘School Daze,’” Lee told Black&Sexy TV. “But, what people have to understand is that it’s a contemporary version. So it’s the same school, Mission College, 25 years later … Hopefully I can get Laurence Fishburne to play Dap. He’ll be the president now of the school. And we would deal with issues around Historically Black Colleges today.”

Would you support a School Daze 2 if Spike decided to make it? What current topics would you like him to cover in the film? Let us know in the comment section below!