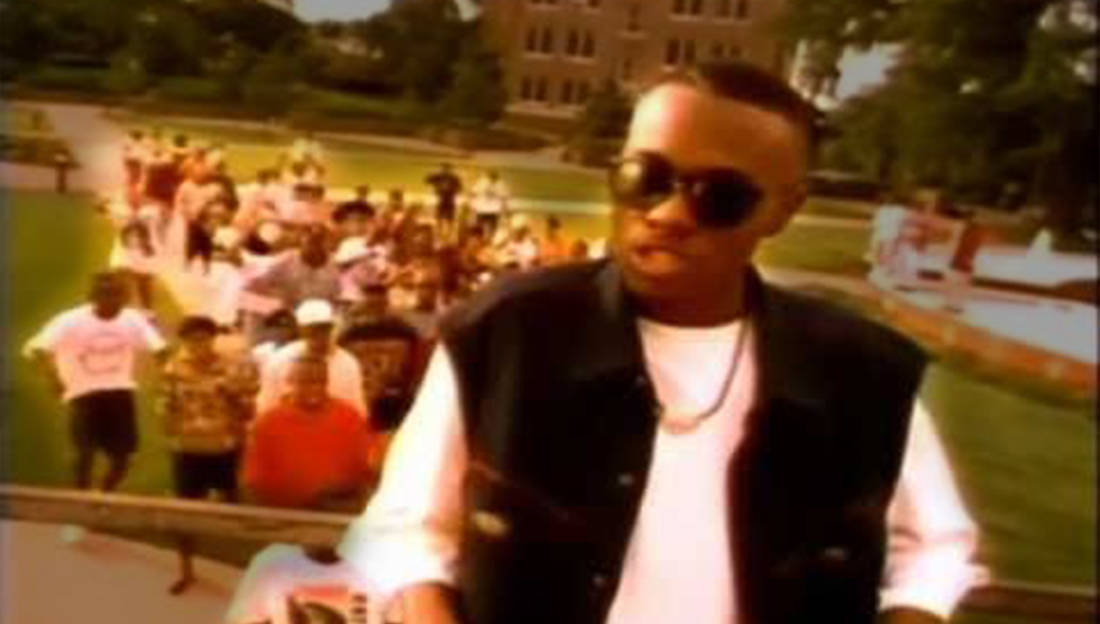 Do you remember “Chocolate City” by J.R. Swinga?

The song was released in 1994 by J.R. Huston aka J.R. Swinga and shows you a perfect look at the beauty of HBCUs during the 90s. The video features references and appearances from Alphas, Deltas, Ques and Sigmas and throughout the song J.R. and the people in the video rock dope hoodies and t-shirts from HBCUs across the nation to show them love.

Throughout the song , J.R. raps about financial aid office, studying, buying books and dating and then he hits the listener with a line that perfectly describes the feeling of being black going to an HBCU:

“And everywhere you go you see nothin but darkness
Nothin but blackness, nothin but chocolate
And in four years we’ll be gone
Tryin to move on, but who’s in a rush?
The world is a fuss when you get to the gritty
So let’s enjoy our lives – in the Chocolate City”

Anybody who has gone to an HBCU knows that this line is nothing but the truth. In Ta-Nehisi Coates’s book Between the World and Me he speaks about this same feeling of attending an HBCU. This is what he says about Howard University:

The Mecca is a machine, crafted to capture and concentrate the dark energy of all African peoples and inject it directly into the student body. The Mecca derives its power from the heritage of Howard University, which in Jim Crow days enjoyed a near-monopoly on black talent … The history, the location, the alumni combined to create The Mecca—the crossroads of the black diaspora.