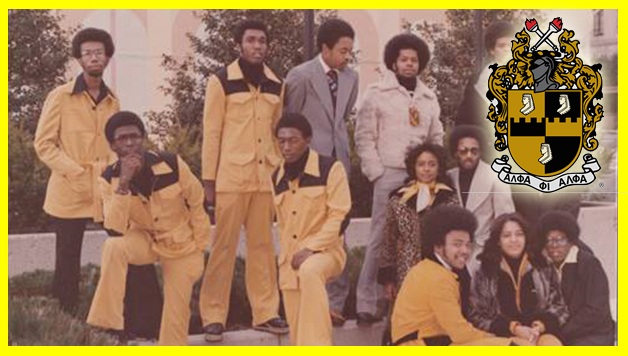 We at WatchTheYard.com have been sent so many pictures of Alphas in the 1970s rocking giant afros that we decided to compile some of the best that we have seen so far to prove to you that 1970s Alphas had major style back in the day.

Click on the arrows below to view the pictures!

Share with an Alpha who crossed in the 1970s and you will make their day! 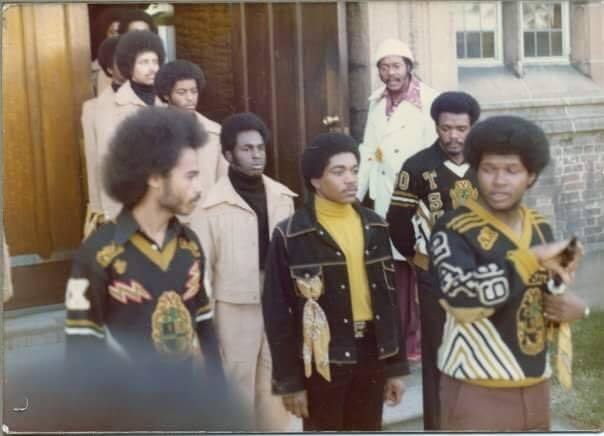 Alphas from Fisk circa 1974