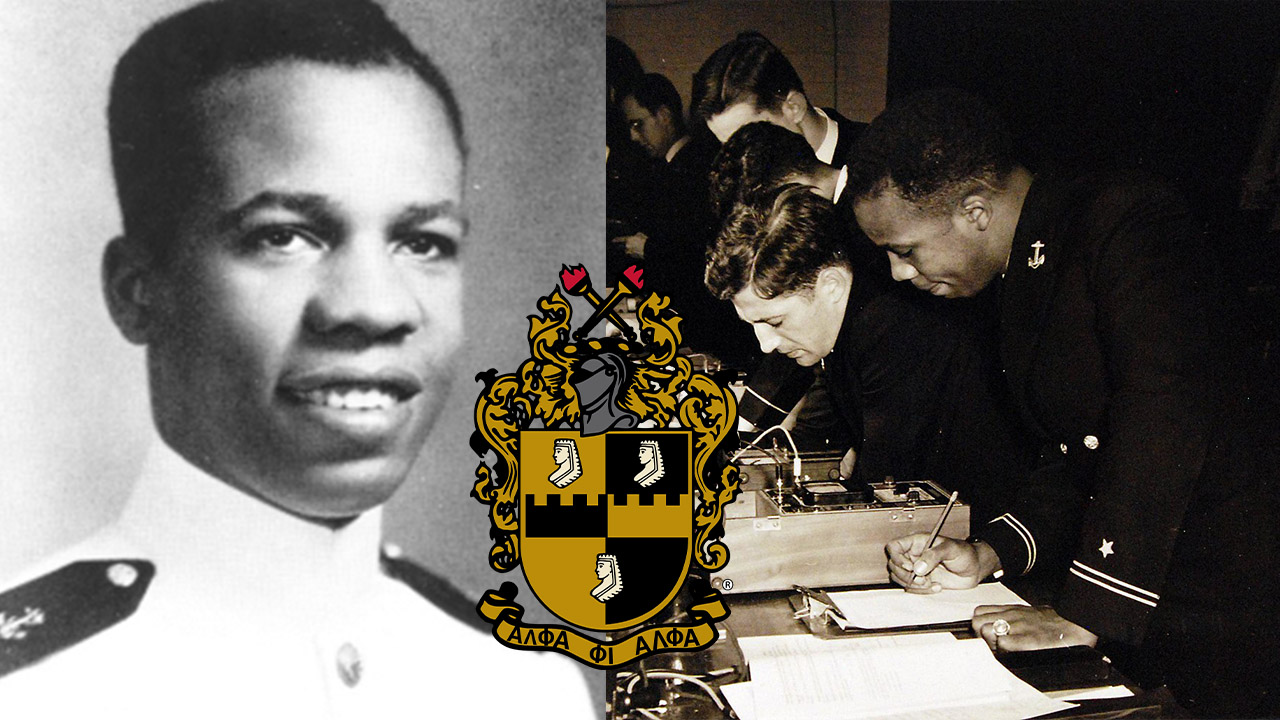 Wesley Brown was born in Baltimore, Maryland, on April 3, 1927. He was a Cadet Corps Battalion Commander during his final year at Dunbar High School in Washington, DC.

He was the first person in his family to attend college. He attended Howard University before being nominated and appointed to the Naval Academy by his Alpha Phi Alpha fraternity brother, New York Congressman Adam Clayton Powell, Jr.

Brown was the 6th African American admitted to the Naval Academy.

Brown became the first Black man to graduate from the U.S. Naval Academy after completing his studies on June 3rd, 1949. His classmate Jimmy Carter went on to become the 39th President of the United States.

He retired as a lieutenant commander in June 1969 after serving 20 years in the Naval Civil Engineer Corps.