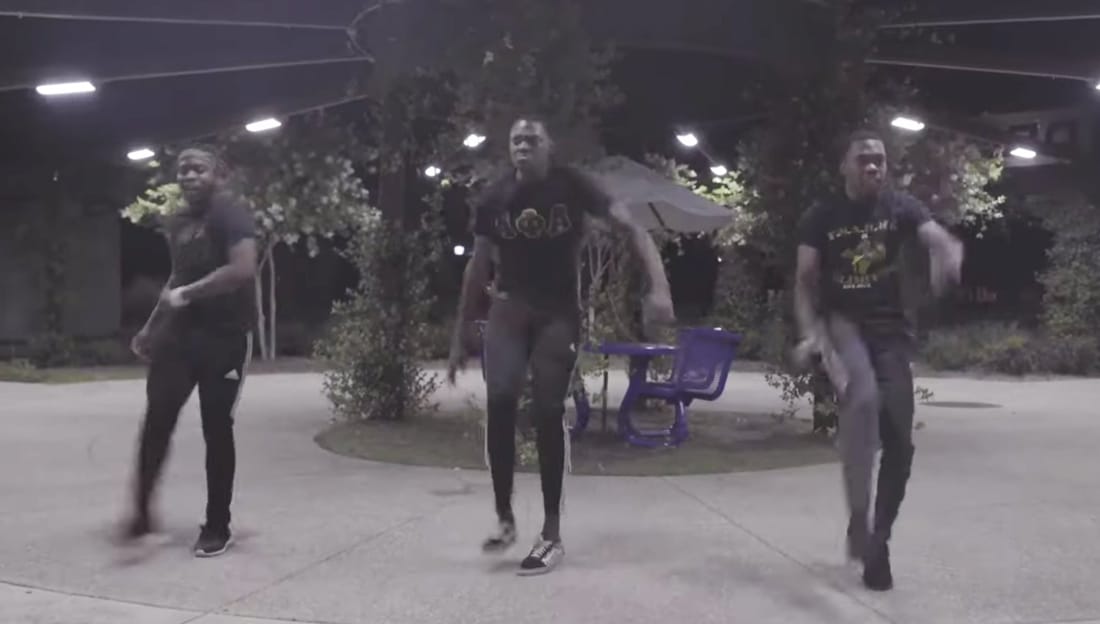 The ICE COLD brothers of Alpha Phi Alpha are back at it!

The brothers of the Theta Sigma Chapter of Alpha Phi Alpha Fraternity, Inc. recently released the video for their new stroll, “The London”.

According to the brothers, the stroll was created, filmed, and edited in less than 24 hours and captured/edited by @solsticemedia_ who took time to add animations to the video.

Check out their full video below: