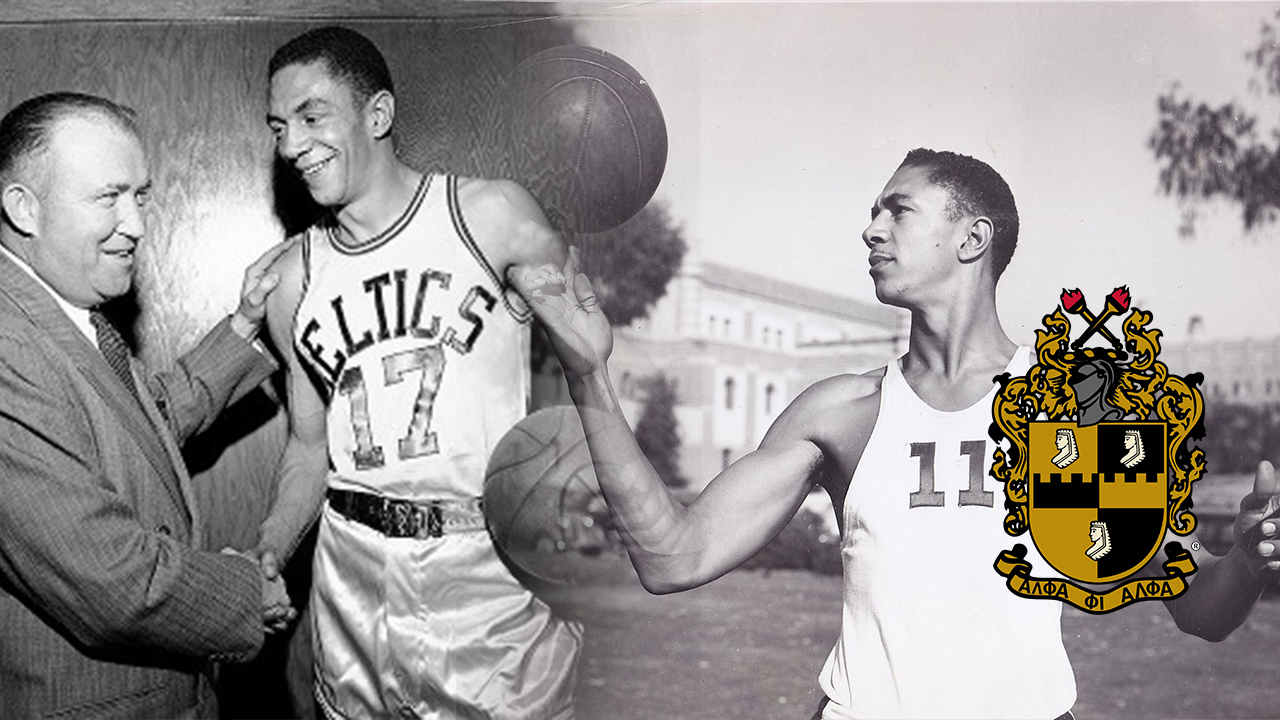 Donald Argee Barksdale was born in Oakland, California where he played basketball at Berkeley High School. His high school coach cut him from the team three years in a row because he only wanted one Black player. Barksdale was a basketball pioneer who was the first Black player to be named NCAA All-American, the first to play on an Olympic team, and the first to play in an NBA All-Star game.

Berkeley became the first African-American in the U.S. to join an Olympic basketball team in 1948. Barksdale averaged 11 points per game, 8 rebounds per game, and 2.1 assists per game throughout his career.

He was inducted into the Naismith Memorial Basketball Hall of Fame.