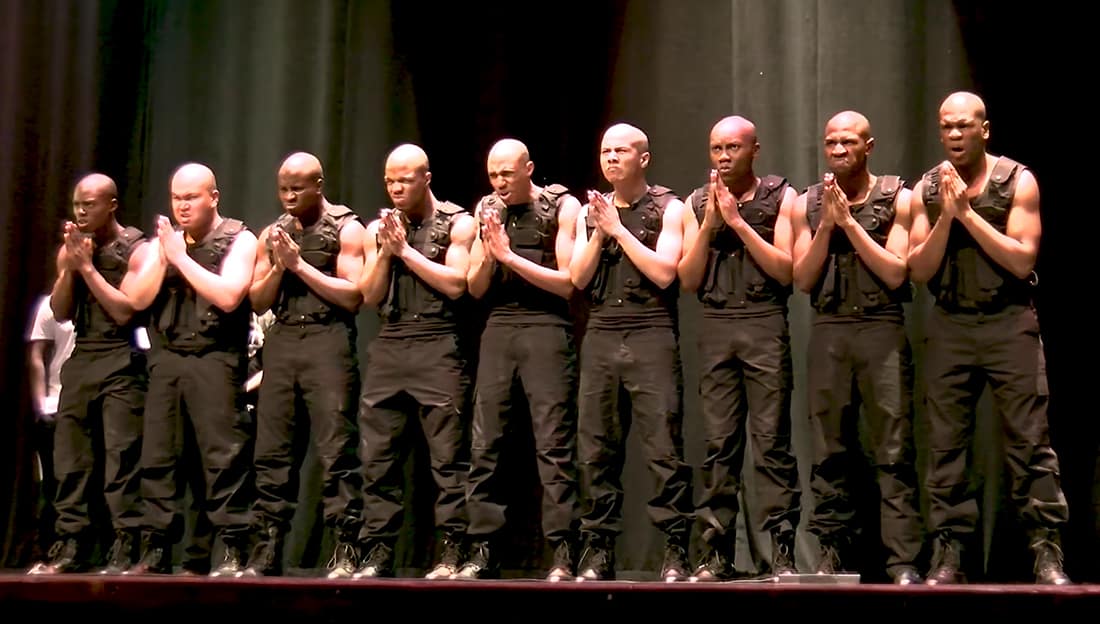 The brothers of Alpha Phi Alpha at Texas A&M University are ICE COLD when it comes to revealing new members.

The Pi Omicron Chapter of Alpha Phi Alpha recently revealed their 32nd line and the intro to their neophyte presentation was something that we have never seen before.

The show was held on a stage and the initiates were literally lifted from the stage using an elevator lift.

According to the chapter, over 800 people were in attendance for the show. These brothers definitely gave them something they won’t soon forget!

Watch the full video that was captured by Blue Flame Media below!