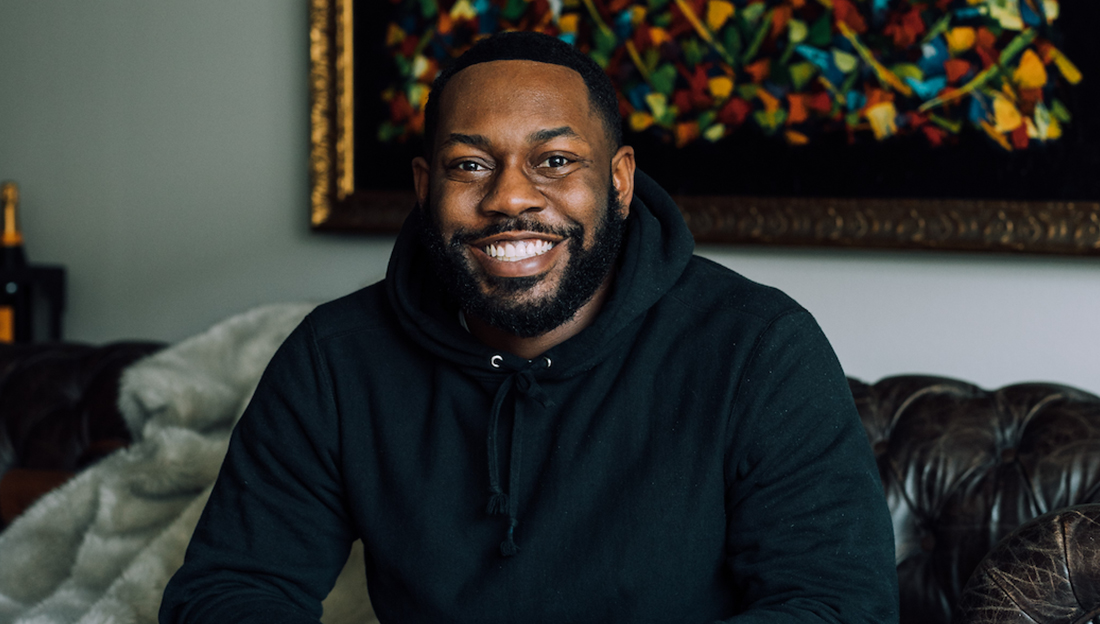 Teddy Phillips, a local Seattle artist and member of Kappa Alpha chapter of Alpha Phi Alpha Fraternity, Inc. is one of the 16 artist who painted the mural and is using his art and innovation to do more to promote the movement in his city.

Phillips, who currently works for Microsoft in Seattle, recently teamed up with Major League Soccer’s Seattle Sounders for for their Black Lives Matter Campaign for the “MLS is Back” Tournament.

Through his partnership with them, he designed the “BLM” captain’s armband that was worn during the tournament.

He also created a mini-documentary chronicling his journey as an artist in Seattle, his contribution to the Black Lives Matter mural in Seattle.