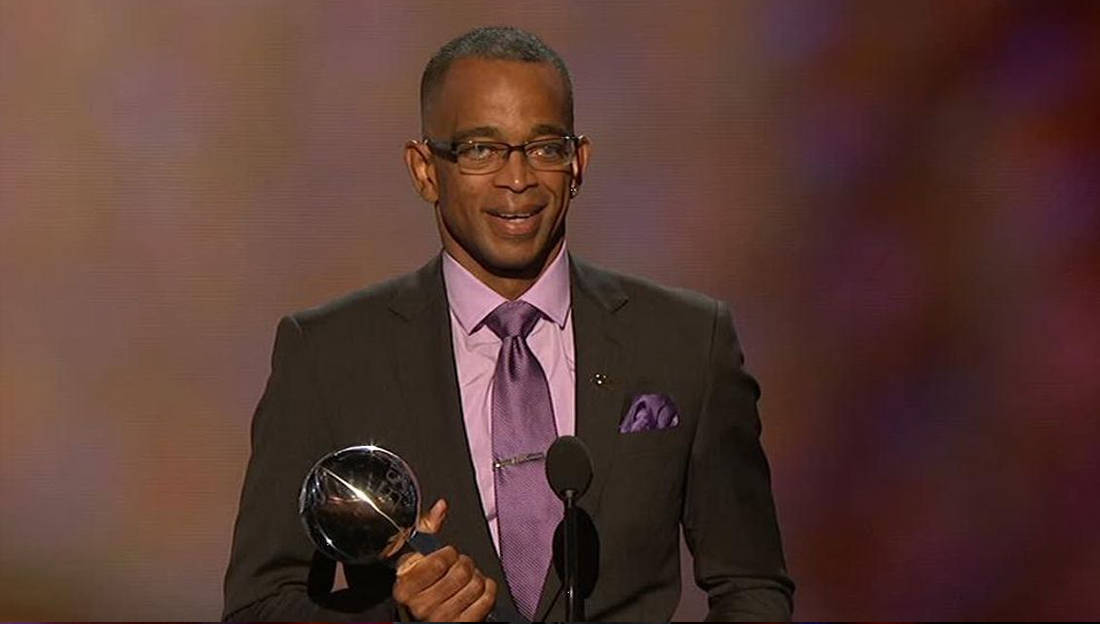 Today legendary sports anchor, Stuart Scott, passed away at the age of 49 after fighting a lengthy battle with cancer.

Many know Scott for his work on ESPN but also for the fact that he was a brother of Alpha Phi Alpha Fraternity Inc. Stuart entered the bond in the fall of 1984 at University of North Carolina’s Mu Zeta chapter and he was the number seven on his pledge line, the “Twelve Masters of the Mix.”

In an interview in the book The Divine Nine: The History of African American Fraternities and Sororities by Lawrence Ross, Brother Scott opened up about his pledging experience and and the qualities he developed as a brother:

“One of the most important lessons that I learned from Alpha was while I was pledging. I think it is difficult for those who are not Greek to understand how pledging is a wonderful time to test your intelligence, dedication, and find out about yourself. One time, my dean of pledges asked me if I could do ten one-handed pushups. Being the athlete that I am, I jumped to the task and knocked them out. He then asked my line brother whether he could do ten one-handed pushups. He couldn’t. The dean then turned to me and explained this fact: No matter how skillful I might have been, I was only as strong as the weakest link on my line. I have used this lesson throughout my professional and personal life to remind me that I must always help out the weakest link. I’ll never forget that.”

Stuart was a man of action and perseverance, a true Alpha and a great role model to not just Alphas but people across all industries. He was “cooler than the other side of the pillow.” He had style, poise and was eloquent in conversation. He was, a father, a true Alpha man, and did not let his condition with cancer define him.

“We used to have a saying,” Stuart said once during an interview. “All great men are not Alphas, but all Alphas are great men.”

Well, Stuart, you were a great man. You will be missed. 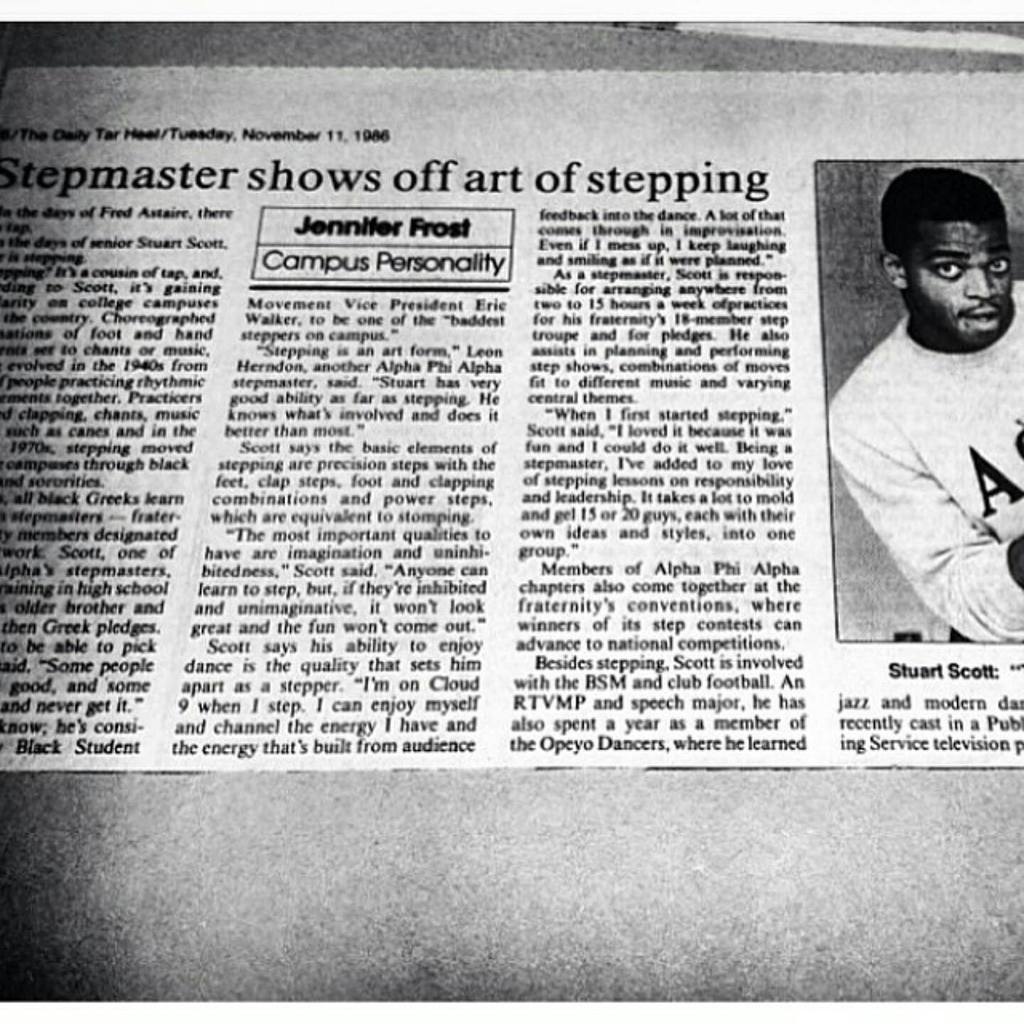 Stuart Scott, featured in a campus article (The Daily Tar Heel), was an undergraduate at the University of North Carolina – Chapel Hill. He was the step master for the Mu Zeta chapter of Alpha Phi Alpha. 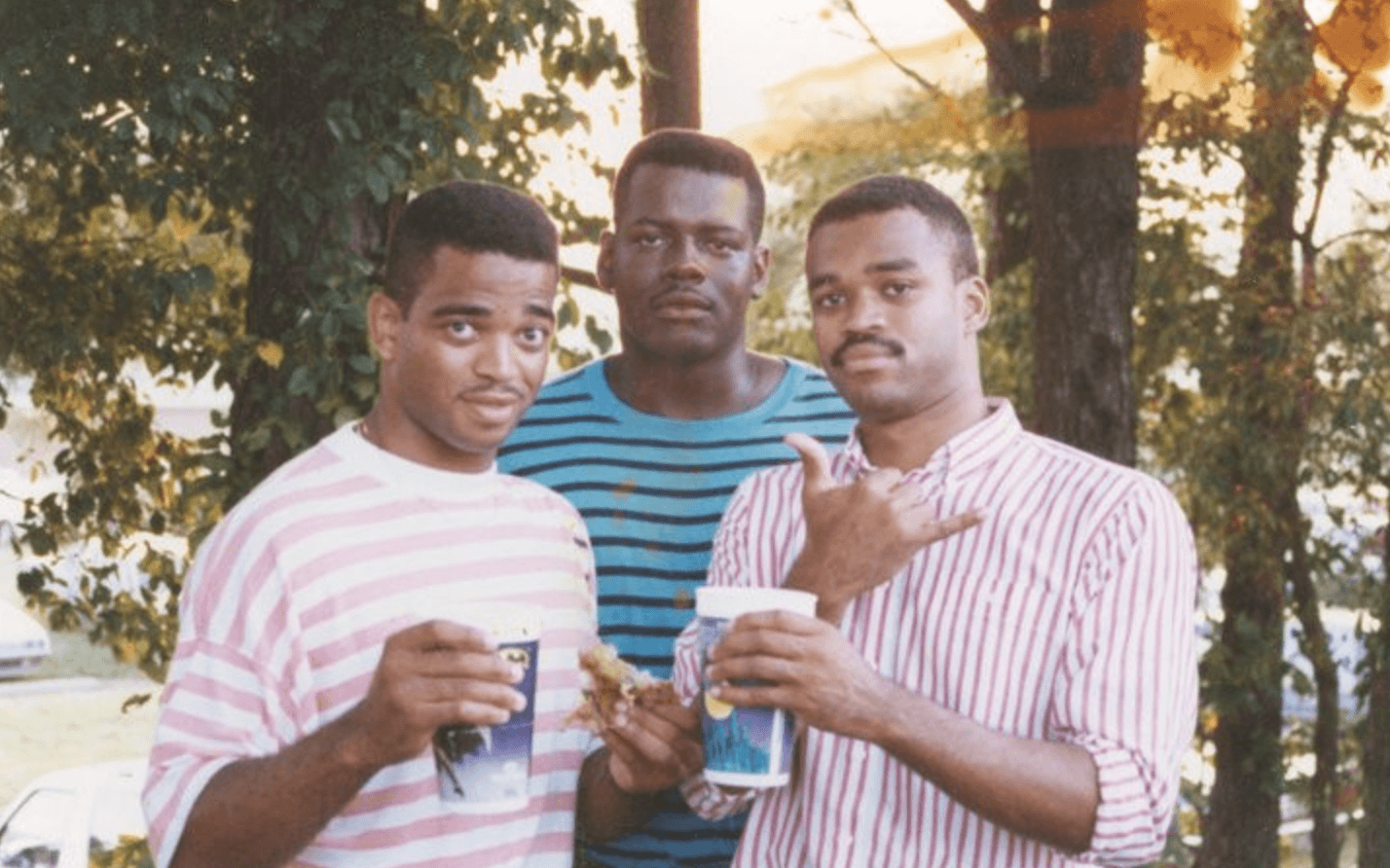