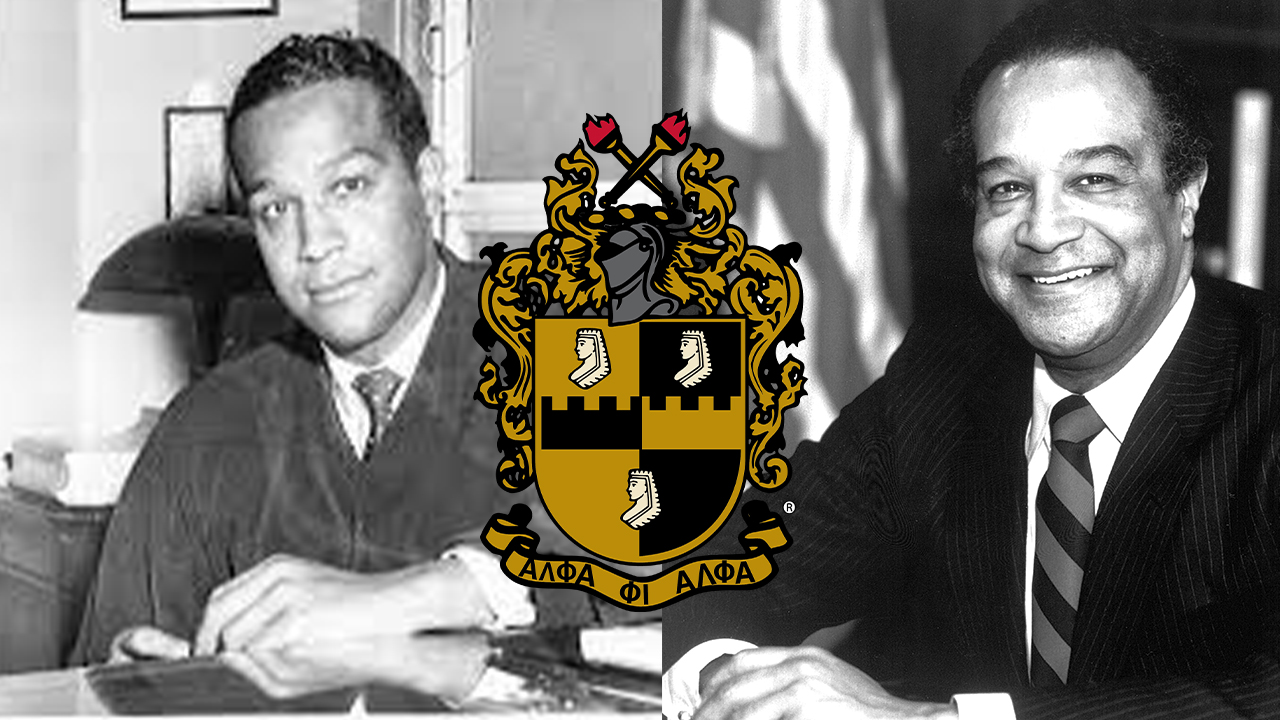 Samuel Riley Pierce Jr. was a Black politician and attorney who served as Secretary of Housing and Urban Development under the Ronald Reagan administration. He was born in New York. He attended Cornell University and New York University before beginning his political career. During his time at Cornell, he was elected into their oldest honor society the Sphinx Head Society.

Pierce was the only African American in the Raegan administration. He was known as silent sam due to the low profile that he kept while serving on the administration. He held other positions including the United States attorney in New York from 1953 to 1955.