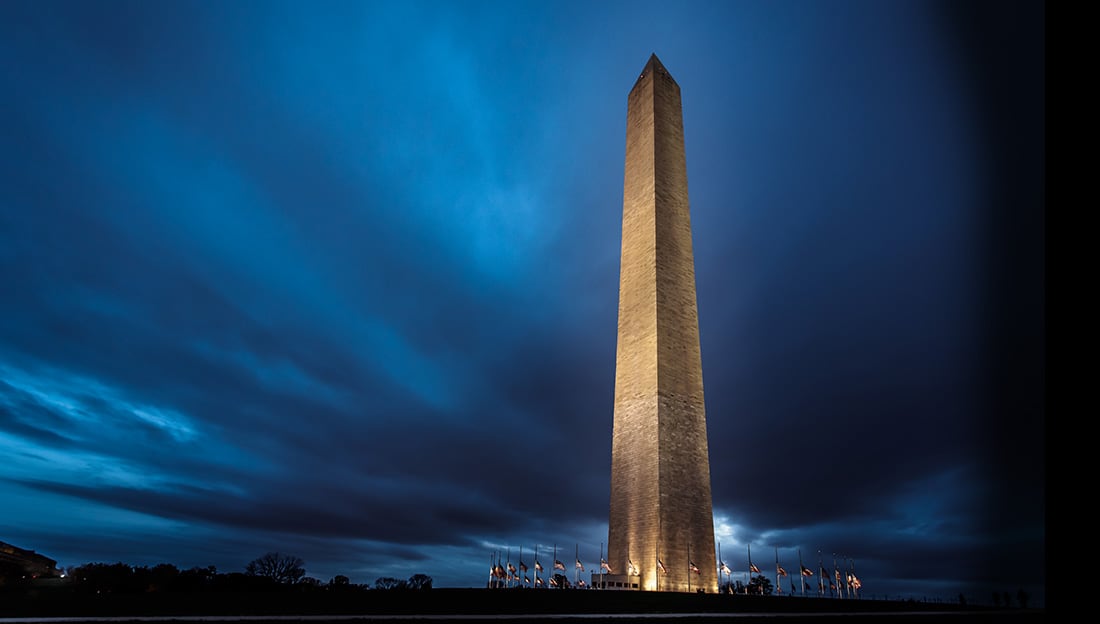 The Omicron Lambda Alpha Chapter of Alpha Phi Alpha Fraternity, Inc. is known across the country for their dedication to community service and the educational uplifting of scholars in the nation’s capital.

“We wanted to be able to host a film festival that gave independent filmmakers of color, especially African American women, a platform for their work to be shown to the public that is always looking for new artists.” Giani Clarkson, the president of the chapter stated.

According to the chapter, film submissions have come in from across the country and the chapter is excited about hosting what plans to be an inaugural event at the Atlas Performing Arts Center in Washington, DC.

This unique partnership with the Atlas Performing Arts Center and OLA will allow the chapter to raise money for scholarships to be given out in the spring to local DC seniors.

“Many scholars fall short of completing their dreams of obtaining a degree in college due to running out of money,” the chapter wrote Watch The Yard. “OLA hopes to close this achievement gap by providing scholarships to needy and worthy high school seniors. “

The 9 finalists for the film festival have already been named and the winner of the festival and the $500.00 honorarium will be announced at the festival on February 15, 2020 at 2 pm at the Atlas Performing Arts Center.