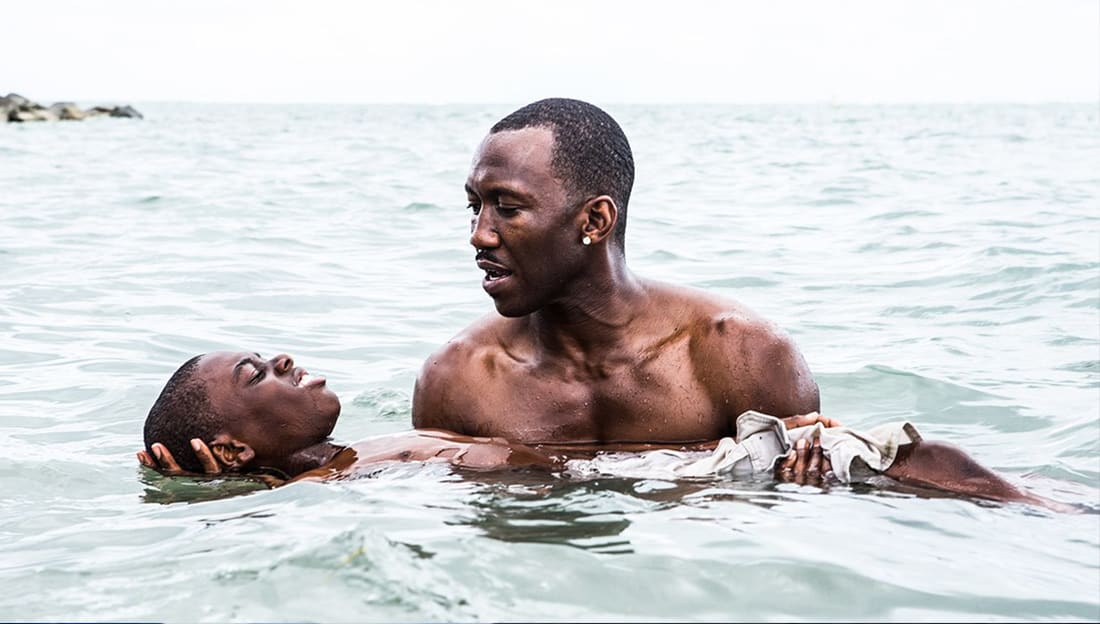 Did you know that Barry Jenkins, the director and co-writer of the movie Moonlight, is a member of Alpha Phi Alpha?

It is true, director Barry M. Jenkins was initiated into Alpha Phi Alpha Fraternity Inc. in 1999 through the Iota Delta Chapter of the fraternity at Florida State University in Tallahassee where studied film.

Since its release, Moonlight has brought home the highest awards in the film industry including the Golden Globe Award for Best Picture – Drama and 8 Oscar nominations at the 89th Academy Awards where it won Best Picture and Best Adapted Screenplay this weekend.

Moonlight, shows the life of a Black man from Miami named Chiron by looking at three defining chapters in his life as a child, a teenager and as man. The film explores how Chiron’s personal journey to adulthood and manhood is guided by the kindness, support and love of the community that helps raise him and tackles the issues that people who grow up Black, gay and poor face.

The movie has also made history because Mahershala Ali, won the Oscar for Best Actor in a Supporting Role for playing the drug-dealer/father figure Juan in the movie. This award makes him the first Muslim actor to ever win an Oscar.