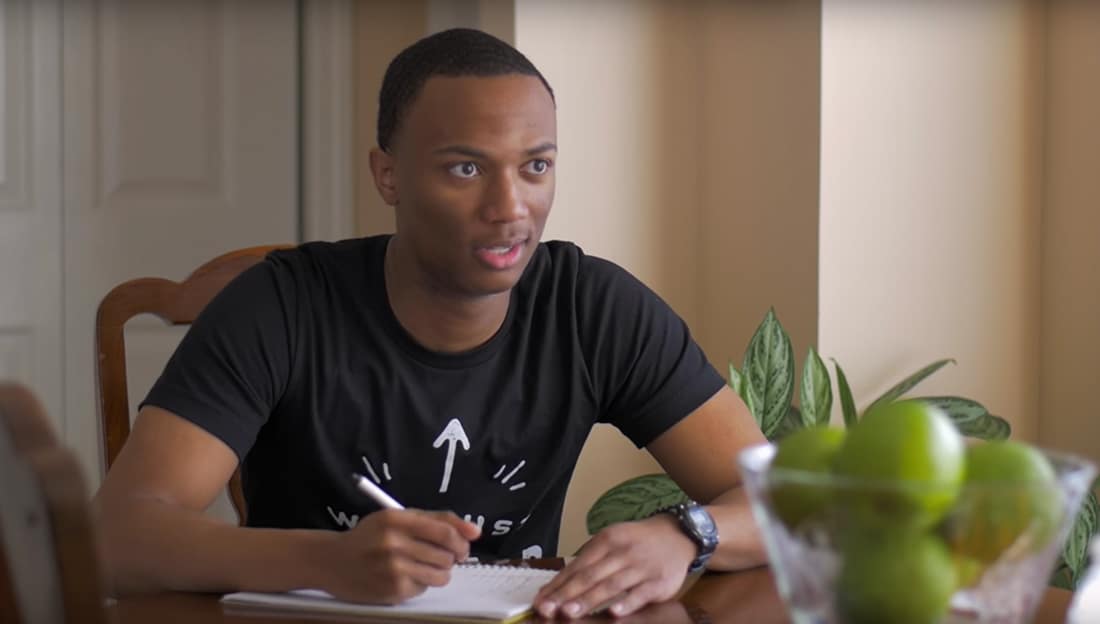 Sylacauga, Alabama may just have a population of around 12,749 people, but the city which is knows as “The Marble City” and “Alabama’s Best-Kept Secret” is full of a special pride that you may not find anywhere else in the world. One of the city’s natives, Ben Baker, recently released a video of a letter that he wrote to the city, thanking it for making him who he is today that will warm your heart.

Ben Baker, is a member of Alpha Phi Alpha Fraternity, Inc. and the winner of it’s 2015 Belford V. Lawson Oratorical Contest. The heartfelt video that he created along with his fraternity brother, Khalil Johnson, who is currently a student at Auburn University, is an ode to the city that made him who he is. It features local landmarks and name drops influential members of the community who make Sylacauga the city that it is.

According to Baker, “The video was created as a call to action for the citizens of Sylacauga to invest in their children and the community.”

Watch it below and let us know what you think: