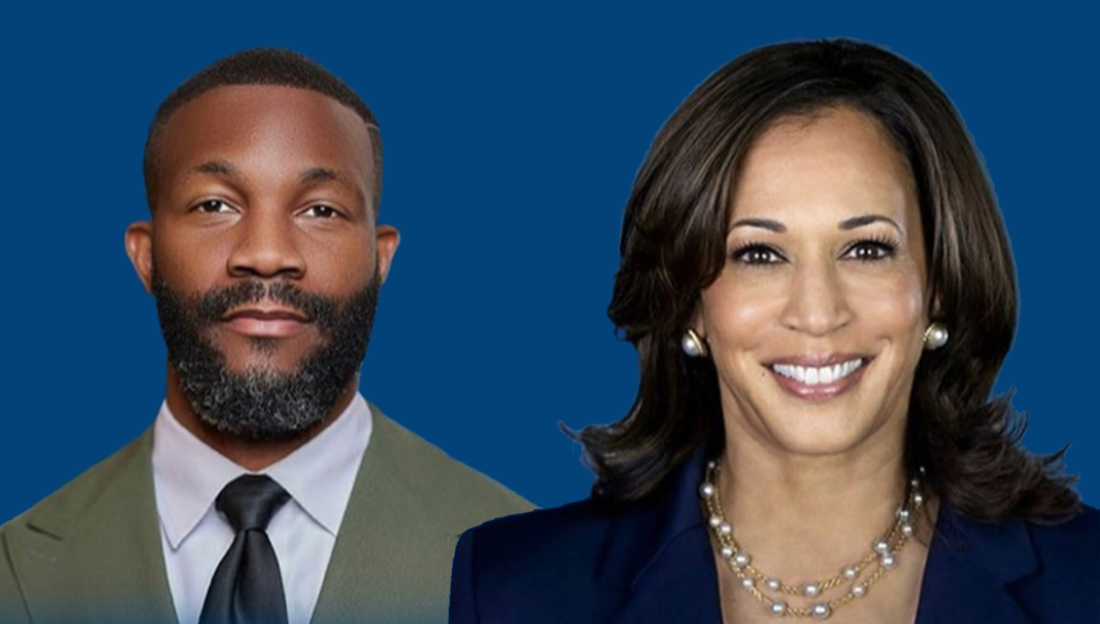 It was recently announced that Vice President Kamala Harris and Birmingham Mayor, Randall Woodfin will headline Tennessee State University’s 2022 Spring Commencement in May.

Vice President Harris is a member of Alpha Kappa Alpha and Mayor Woodfin, the youngest ever elected mayor of Birmingham, Alabama, is a Spring 2002 initiate of the Alpha Rho Chapter of Alpha Phi Alpha.

According to a press release issued by the White House, Vice President Harris will deliver the keynote address for the undergraduate Commencement on Saturday, May 7 at 9 a.m. CDT in Hale Stadium. Mayor Woodfin will address the graduate students at an indoor ceremony on Friday, May 6 at 5 p.m. CDT in the Gentry Center Complex.

“We are excited to have the Vice President of the United States, Kamala Harris and Mayor Randall Woodfin of Birmingham, two trailblazers and history makers, deliver the keynote address for our commencement ceremonies,” said TSU President Glenda Glover who also serves as the International President of Alpha Kappa Alpha Sorority, Incorporated.

“Commencement marks a major milestone in our students’ lives, but to have the Vice President of the United States as your guest speaker makes this moment even more special for our students and their families. I believe they will also appreciate the fact that both Vice President Harris and Mayor Woodfin are HBCU graduates, a testament to the caliber of students TSU and other HBCUs produce. The TSU family looks forward to both ceremonies and featured speakers.”