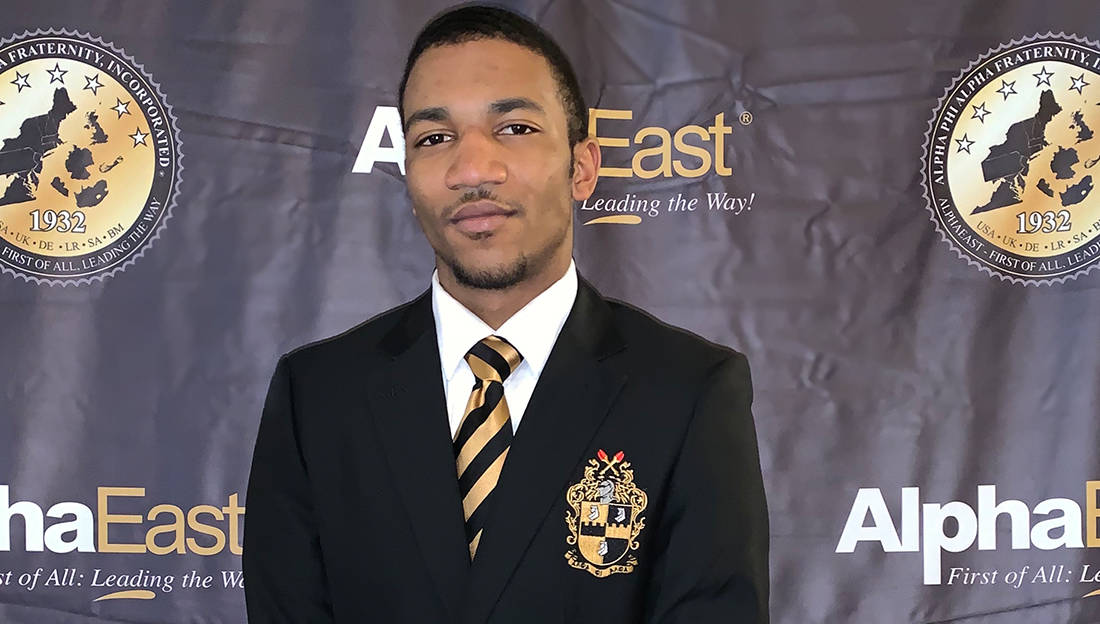 In an effort to highlight the young leaders who are leading undergraduate chapters across the nation, we at Watch The Yard reached out to the brothers of Alpha Phi Alpha Fraternity Inc.’s Psi Chapter at the University of Pennsylvania and did an interview with Isaiah Washington the president of the chapter.

The position of president of an undergraduate chapter of a Black fraternity is a highly respected role and there is a special pride that one takes. 21-year-old Washington has used the position to gain new leadership experience, improve the lives of other students on campus and help the community around him.

We interviewed the Management and Entrepreneurship major and talked about his position, goals, future and what it means to hold a leadership on campus in the digital age.

To me, Chapter President is an ever-changing role that characterizes itself by the makeup of the chapter each year. I have a different chapter to lead than my predecessor did and he had a different one than his. However, regardless of who is in the chapter, a good chapter president is one that leads by example and influences through his actions. A good chapter president should not have to command respect, but respect should be automatically given based on the way he carries himself, takes care of his business and the way he advocates and fights for the greater good of his chapter and community. A good chapter president doesn’t just put the chapter before himself, but he influences his chapter brothers to do the same. This is the kind of president I strive to be every day.

What made you decide to attend the University of Pennsylvania for undergrad?

I applied to the Wharton School of Business at the University of Pennsylvania because I had passions for connecting with people and solving problems. Not only is the business school at Penn a main attraction, but so is the magnificently unified Black community that the University of Pennsylvania has fostered since the 80’s when we came together fight for our own space. Out of that fight came the historic W.E.B. DuBois College House, the hub of Black Penn and my humble abode for Freshman and Sophomore years.

This year, the Mighty Psi chapter is heavily promoting and pushing for voter education, registration, and advocacy. Consistent with our national program, A Voteless People is a Hopeless People, the Mighty Psi Chapter is planning many events coinciding with the election timeline including, voter registration drives, debate watches, and political discussions. We are approaching one of the most important elections in U.S. history and it is imperative that we, as a community, are ready and prepared to voice our opinions and cast our votes.

I joined Alpha Phi Alpha Fraternity, Inc because I wanted to be a leader who made a difference. When I arrived on Penn’s campus in 2016, I knew that I had changes to make, and the men on campus who were making changes were men of Alpha Phi Alpha. Not only that, but I’d heard of the legacy these men had left across the country and strived to be similar and/or better. They say iron sharpens iron and I needed to get sharp so I went where I knew to go. It was one of the best decisions I’ve made to date.

The Mighty Psi Chapter is the last single letter chapter of Alpha Phi Alpha Fraternity, Incorporated. With our chapter’s 100th year anniversary coming up on January 21, 2020, the Psi chapter will be the last chapter of Alpha to turn 100 years old. We invite everyone to Philadelphia in January to participate in the festivities! 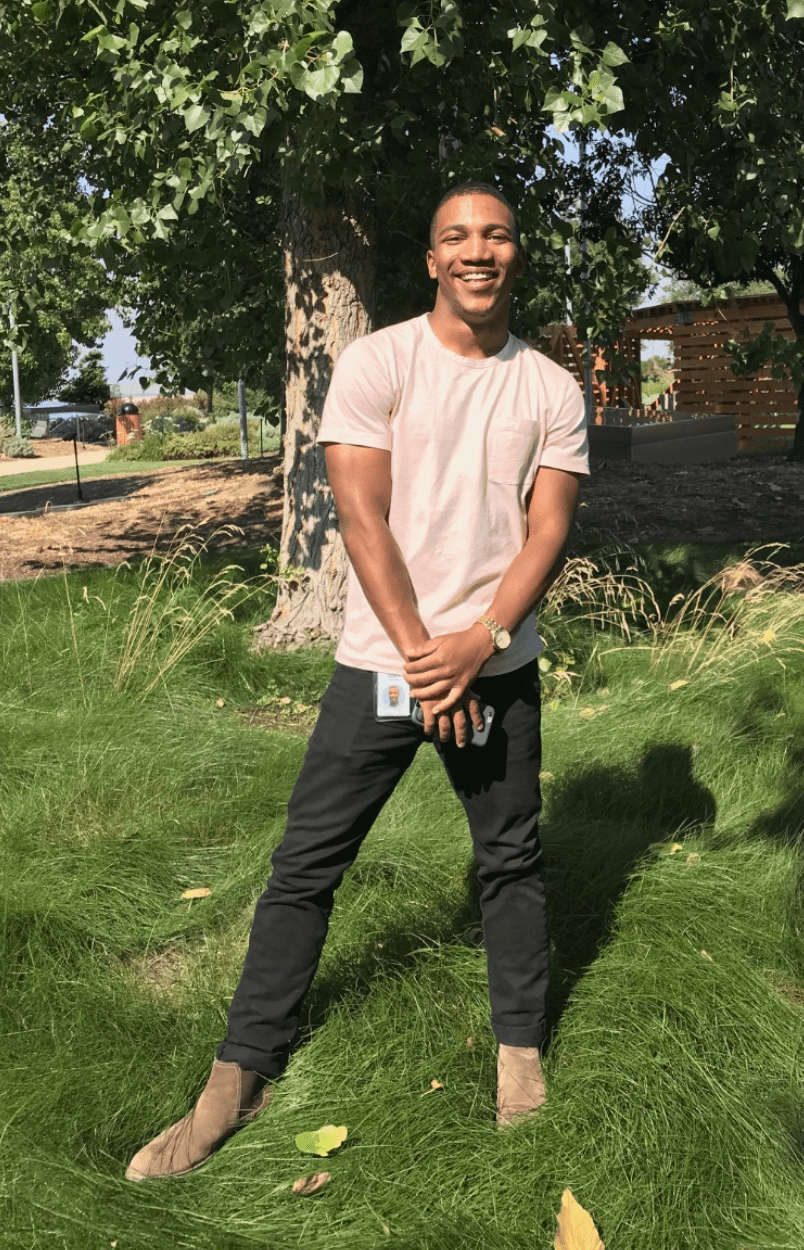 Social media is a gift and a tool. The best thing about it is that we were raised in an age where this technology is second nature to us. With social media, and other technological tools, we are given tremendous power to influence the perception of our individual chapters, our organizations and Black greekdom overall. The challenge is focusing this power to enhance our community and to break down ill perceptions and misnomers from the outside.

Leadership is doing what is right when nobody is watching. Leadership is taking steps forwards when every possible force is holding you back and then reaching back for the rest. Leadership is saying “Let’s go get this done” rather than “go get that done”.

Watch The Yard is important to Black greekdom because it brings to light the true, national and international power that our organizations have to bring people together. Watch the Yard unifies Black greekdom in a way that it has never been unified before and for this I’m thankful.

To me, brotherhood is simple. It means support and accountability. Brothers support each other, regardless of the decisions we make. However, we also hold each other accountable and strive to make each other better.

After graduation, I will be moving to New York City to begin my career as a technology growth equity investor at Insight Venture Partners.

We at Watch The Yard would like to commend Isaiah Washington for his work as the president of The Mighty Psi Chapter Chapter which has a long legacy that spans back to 1920.