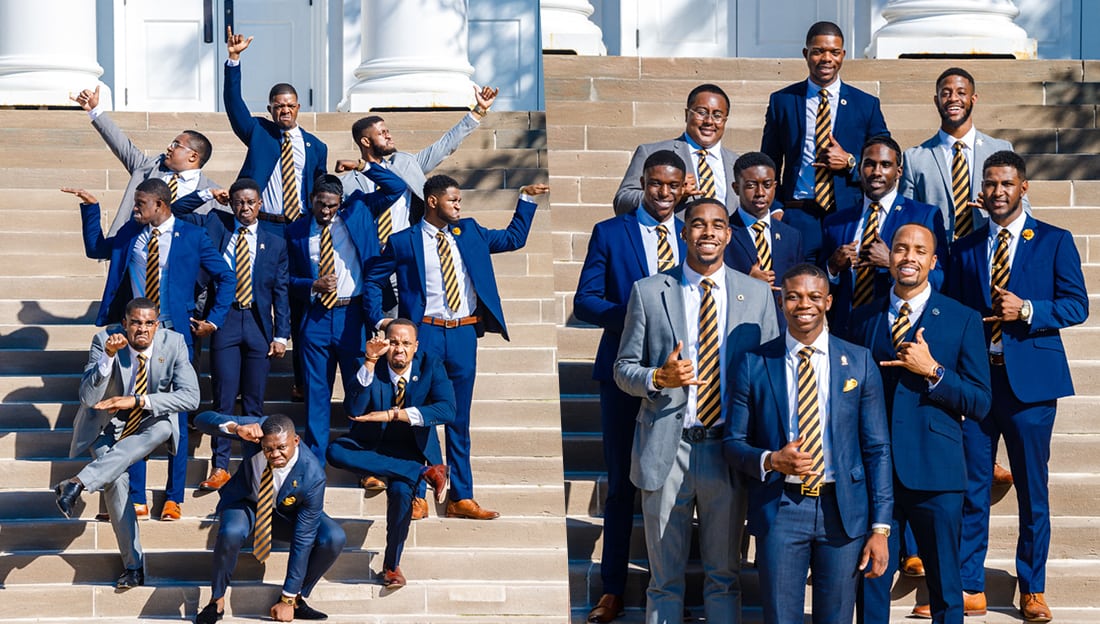 The brothers of Alpha Phi Alpha at University of Maryland College Park just did a photoshoot to document their chapter for future generations.

The Iota Zeta chapter of Alpha Phi Alpha is the 403rd House of Alpha  and was chartered on Saturday, April 27, 1974 at the University of Maryland, College Park by ten brothers called, The Ten Sons of the Phoenix. Since being chartered the chapter has initiated many great men and the current undergraduate members are following in their footsteps.

The brothers teamed up with photographer Mikael Aregay of  Ethio Optikx to highlight their 2018-2019 chapter members and pageant winners.

Check out the photos below: 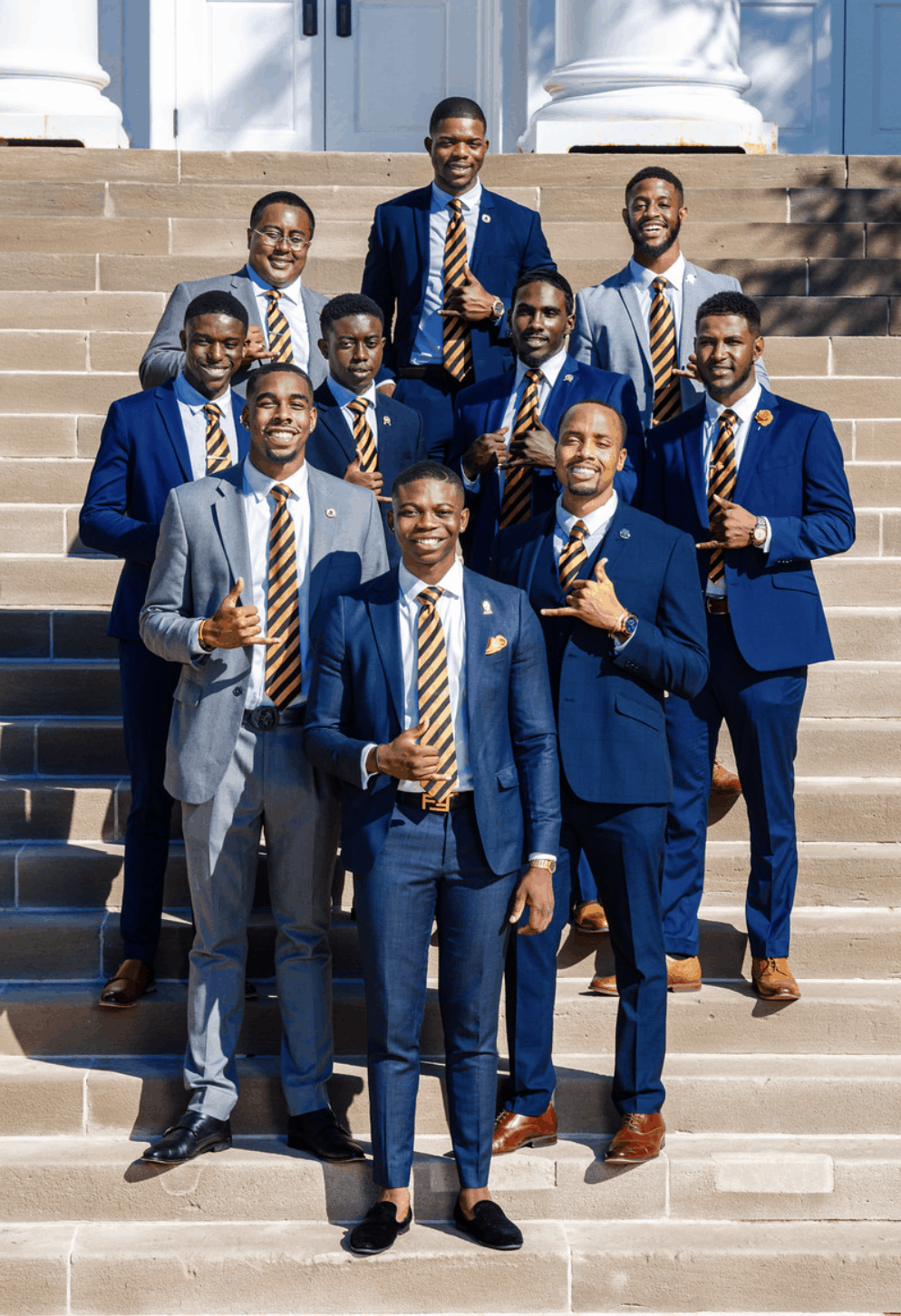 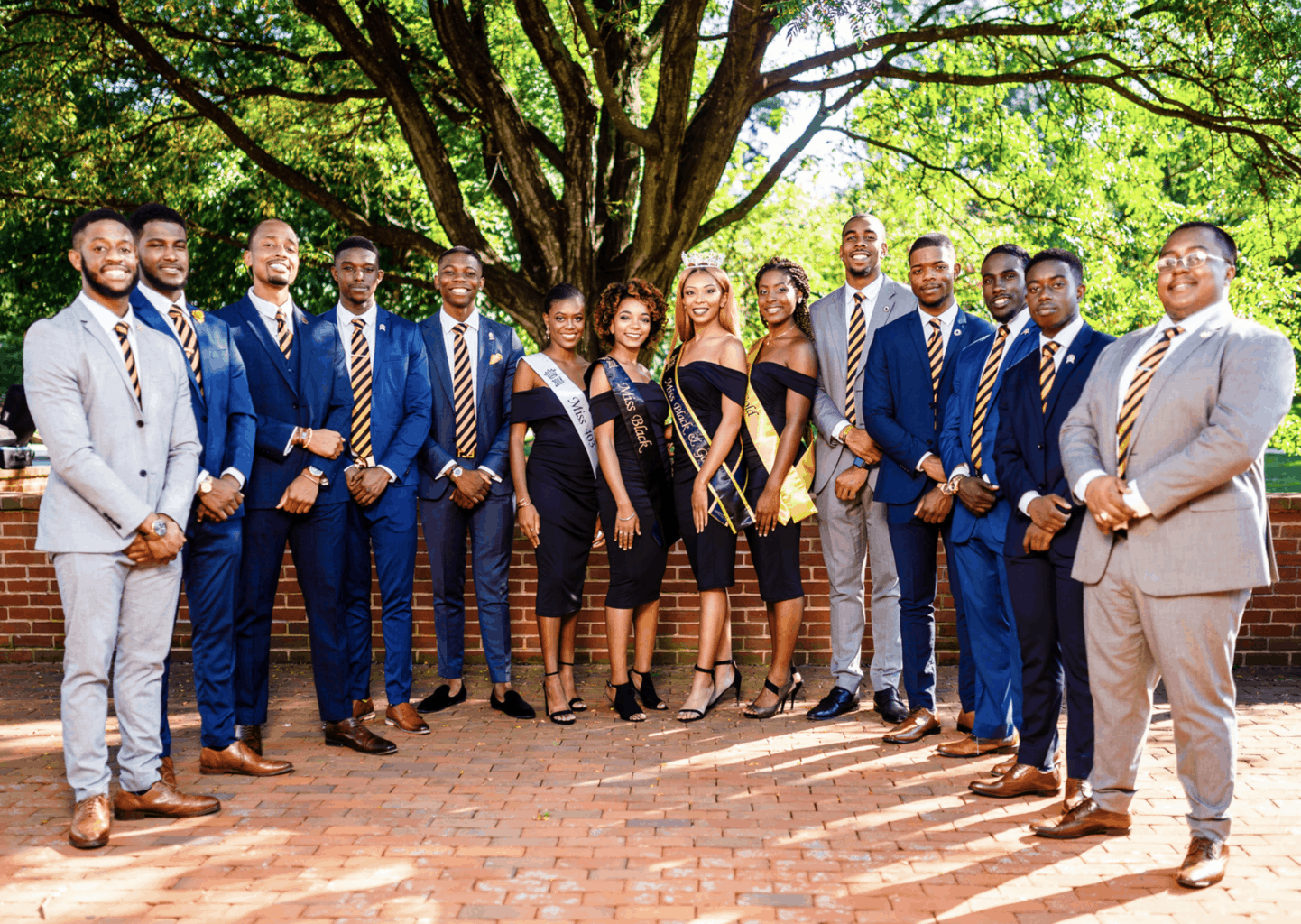 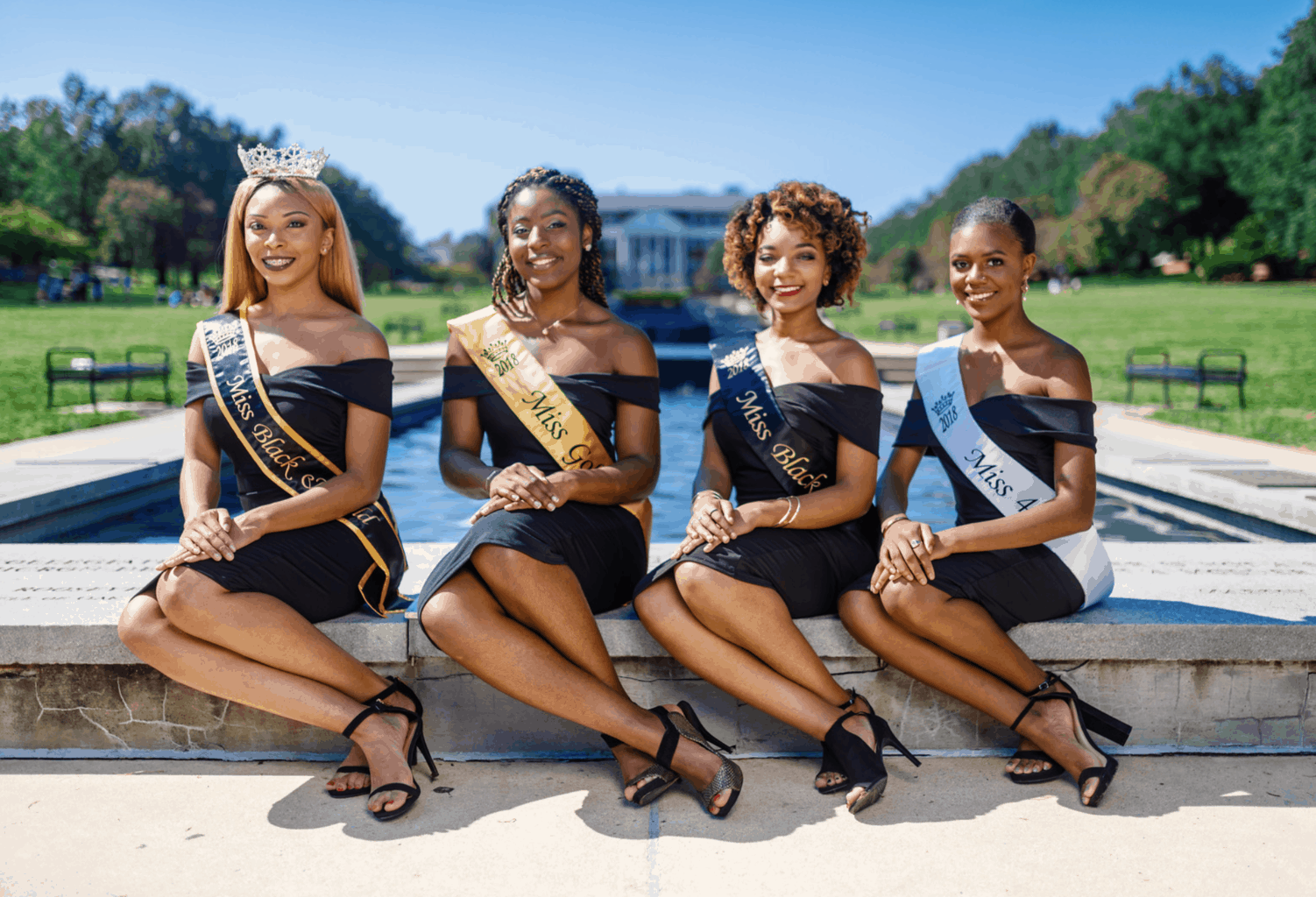 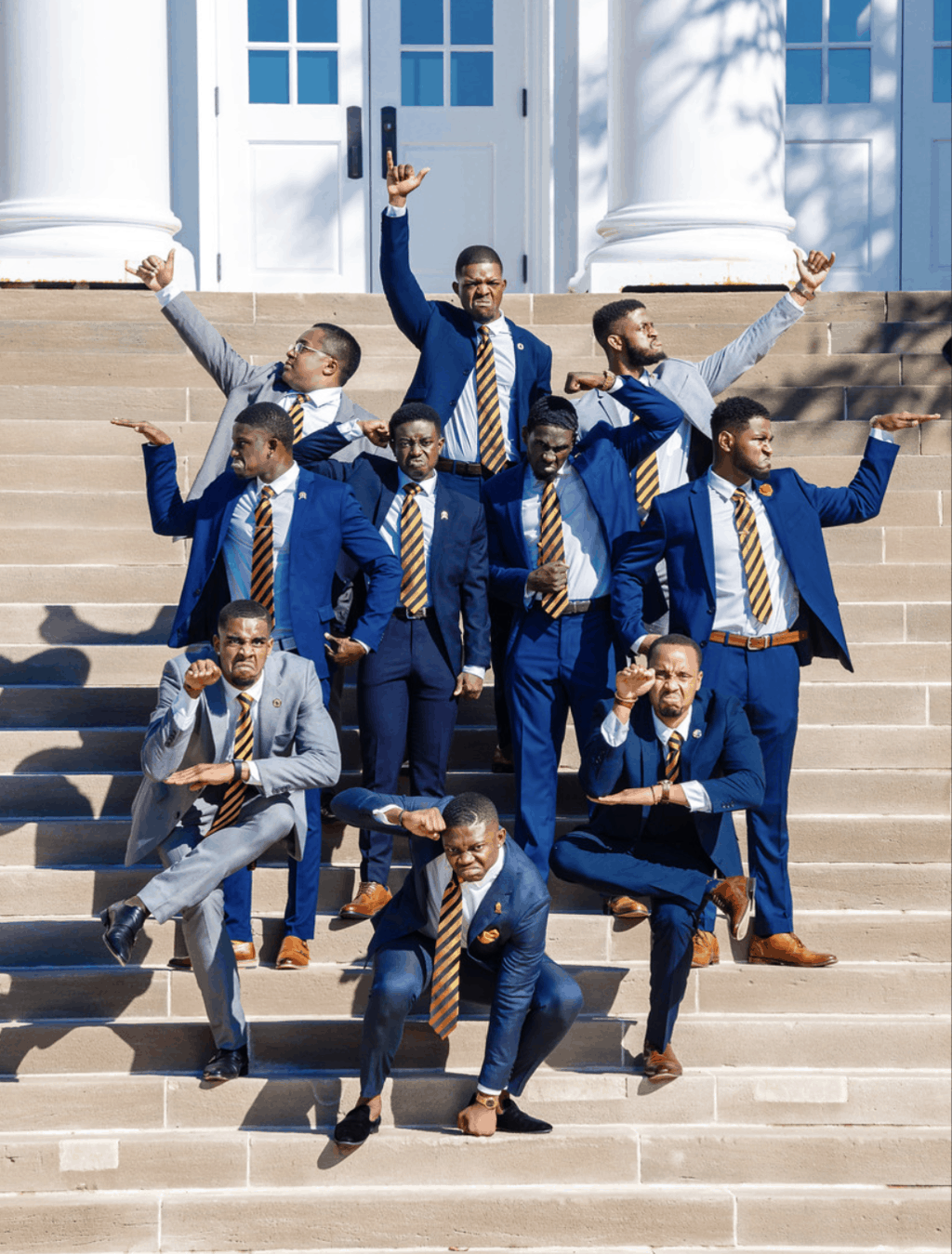