To celebrate five years in their bond, the 15 brothers on the Fall 2013 line of Alpha Phi Alpha’s Iota Delta Chapter did an all white photoshoot on the beach. The line which was named T.R.U.T.H. (The Tenacious Rulers of the Ubiquitous Temple of Horus) is part of a long and rich chapter history that spans back to 1974.

“After 5 years in, we see that it isn’t just the letters that makes us brothers, but the eternal bond that we have with each other… a bond so strong that it proliferates with time and neglects location. A bond so pure that even through darkness, it always finds the light… so that we can together, move onward and upward. 5 years down, a lifetime to go,” one of the brothers told Watch The Yard in an email about the photoshoot.

Check out the photos they took with photographer @Mayan_Of_Steel below: 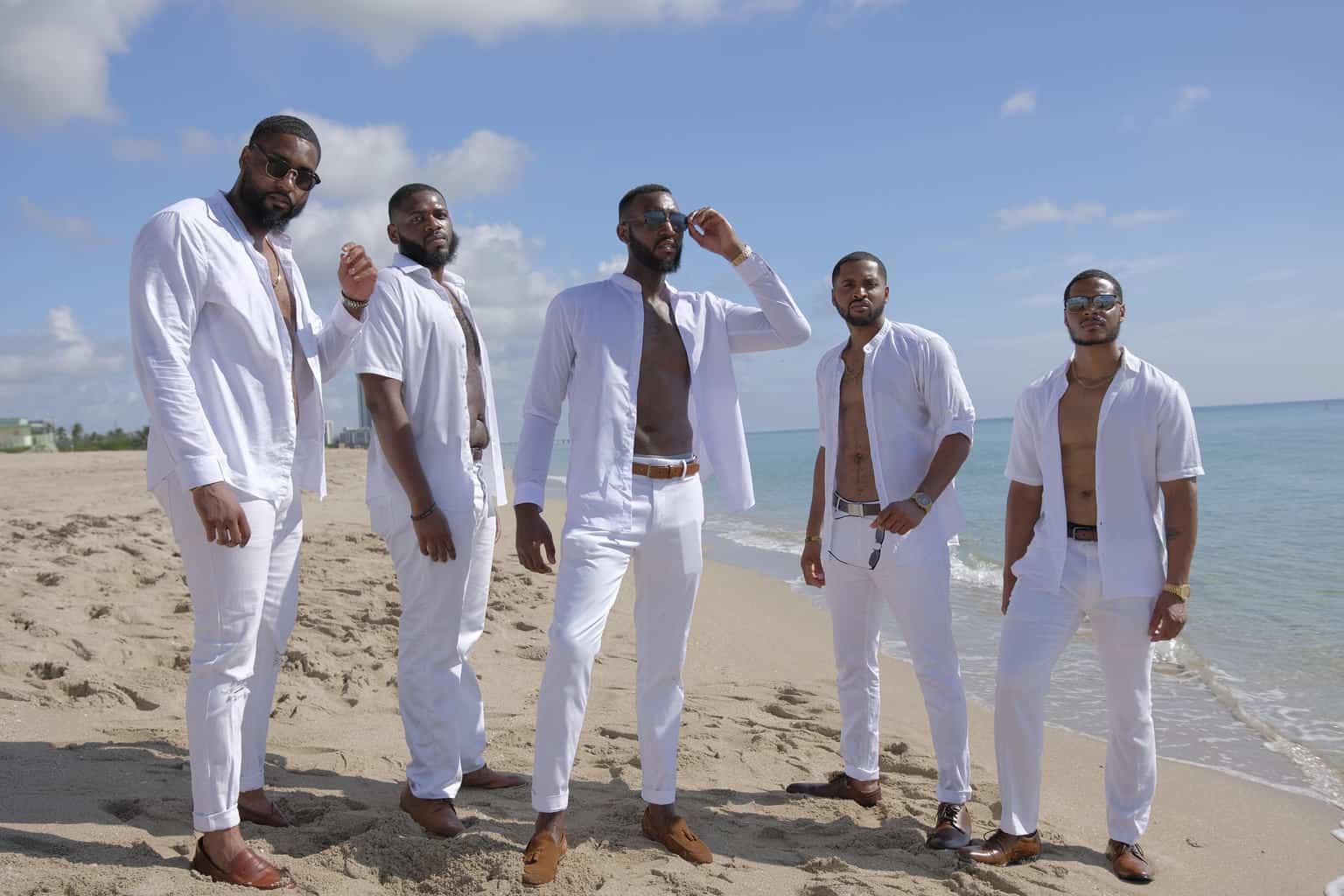 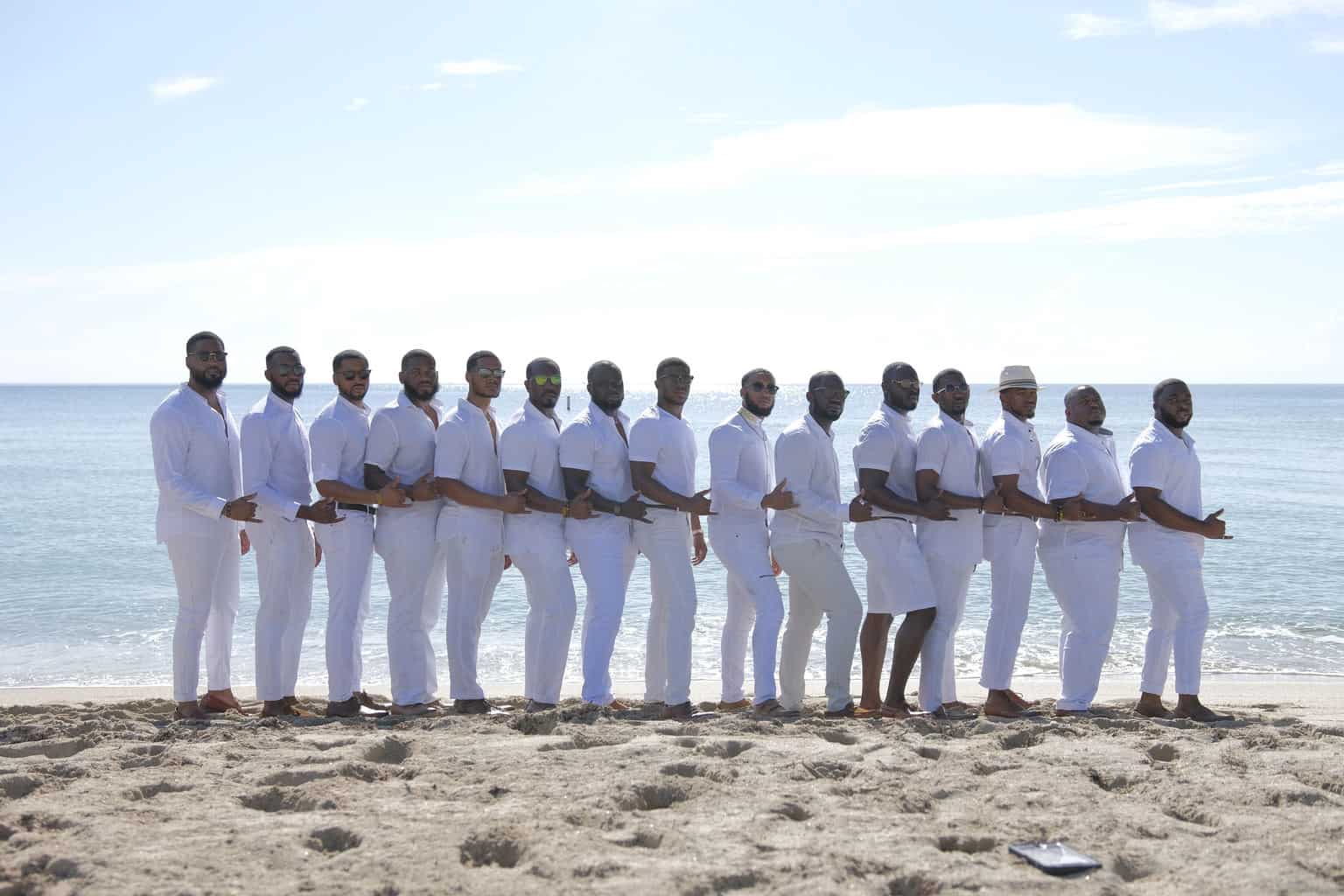 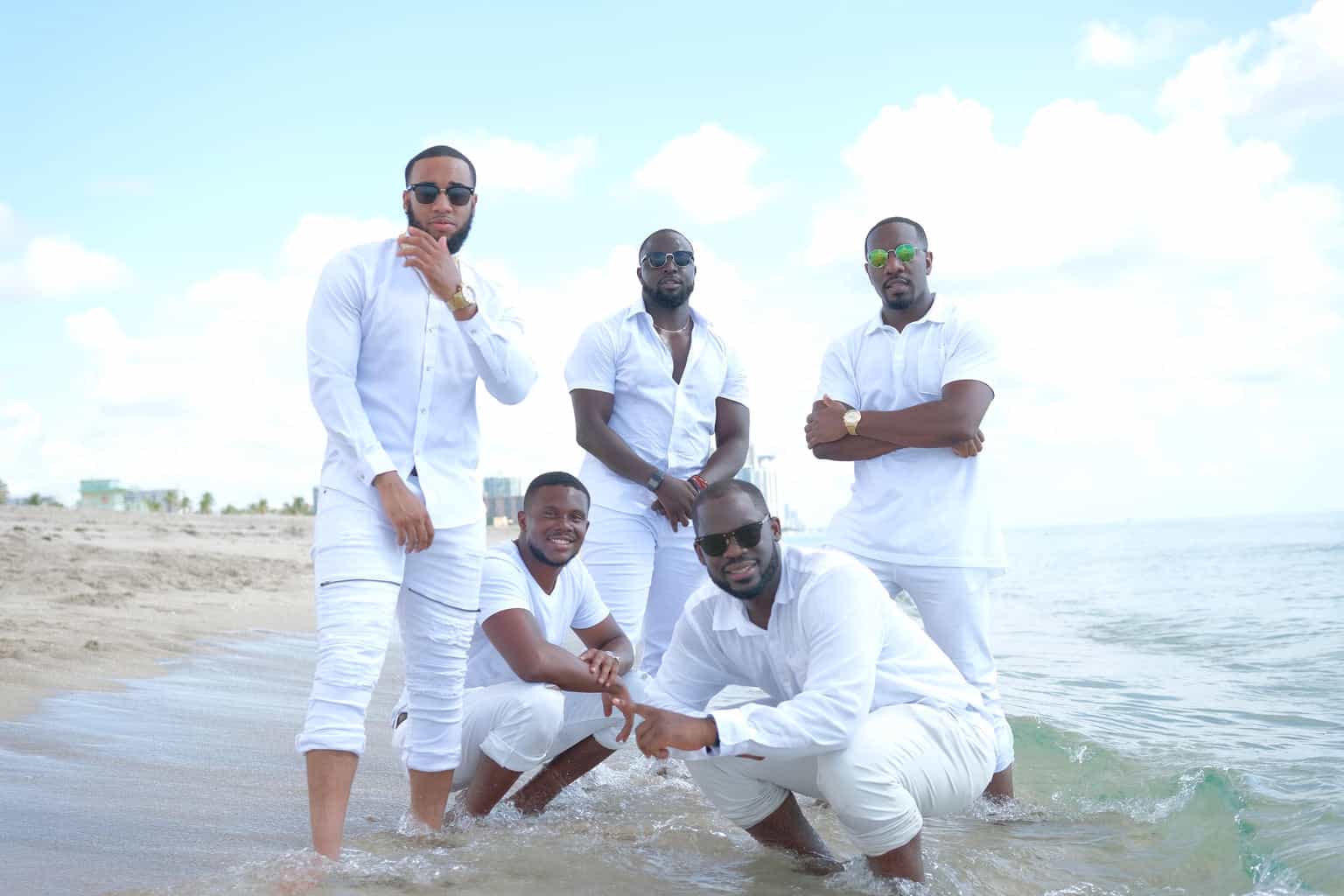 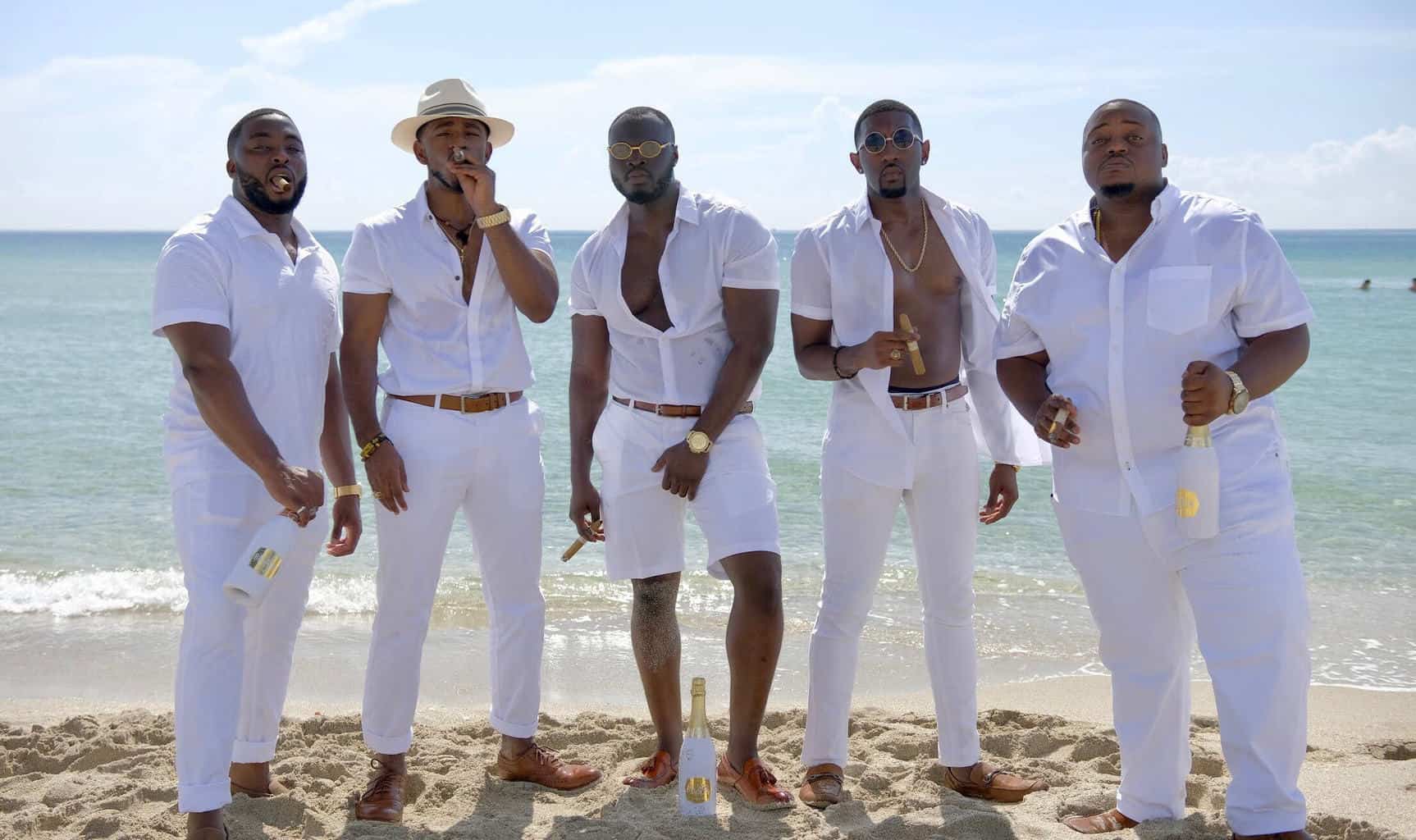 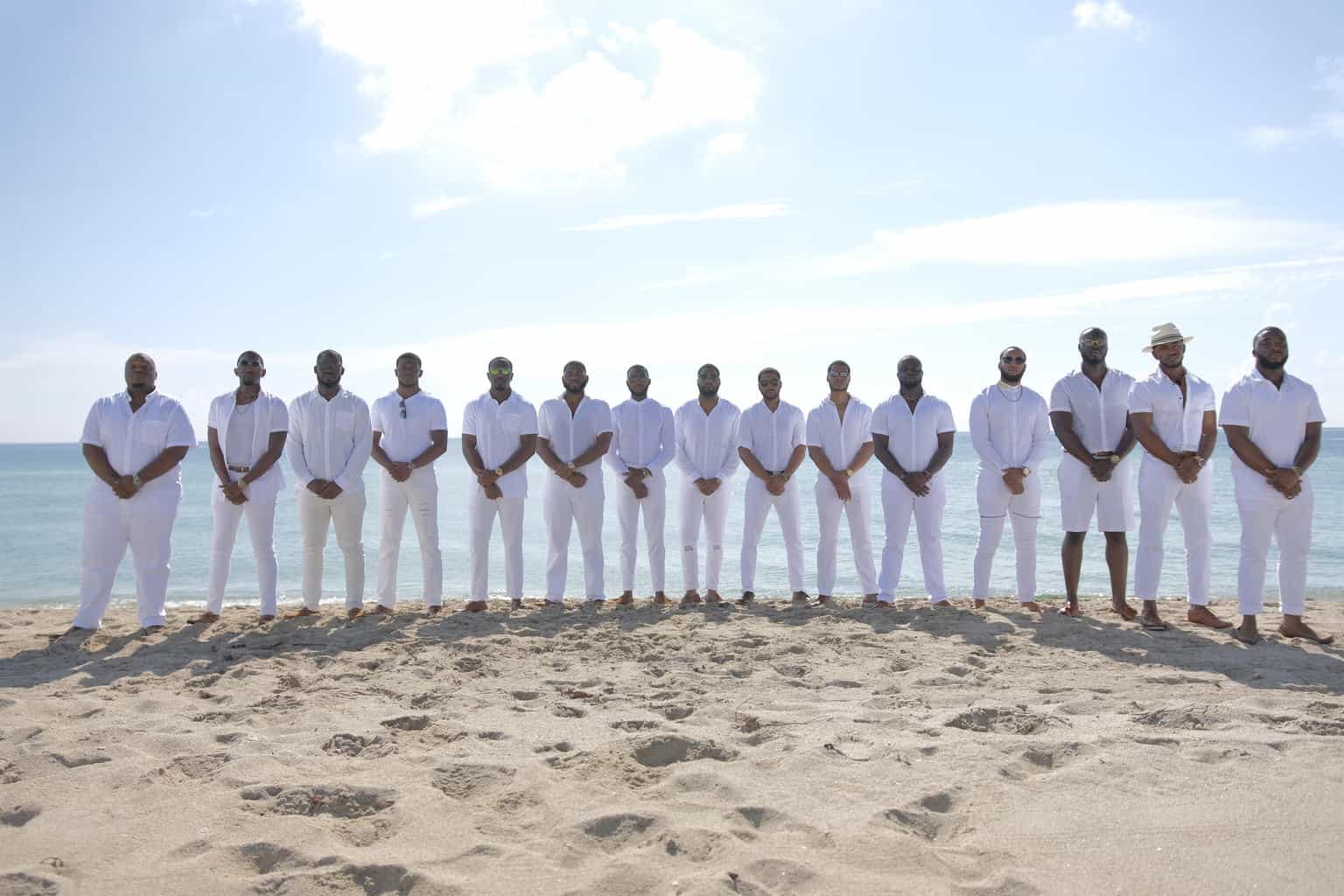