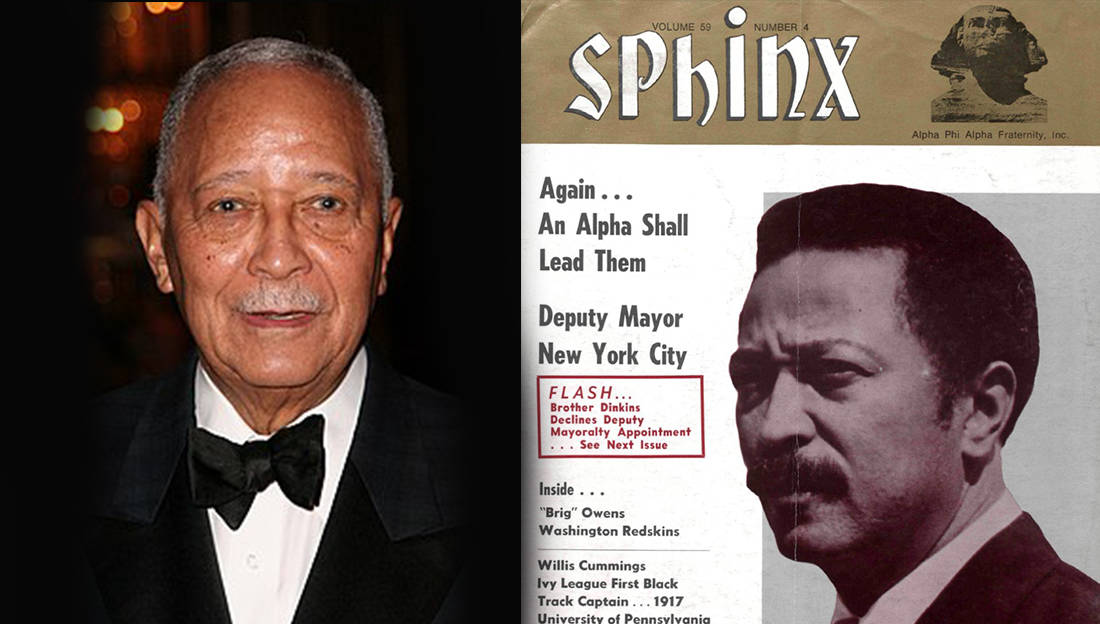 Did you know that the first Black Mayor of New York, David Dinkins is a member of Alpha Phi Alpha?

Here is a picture of the Beta Chapter in 1950. David Dinkins is on the far left and Andrew Young, the man who would become the mayor of Atlanta, is the 6th brother from the right. 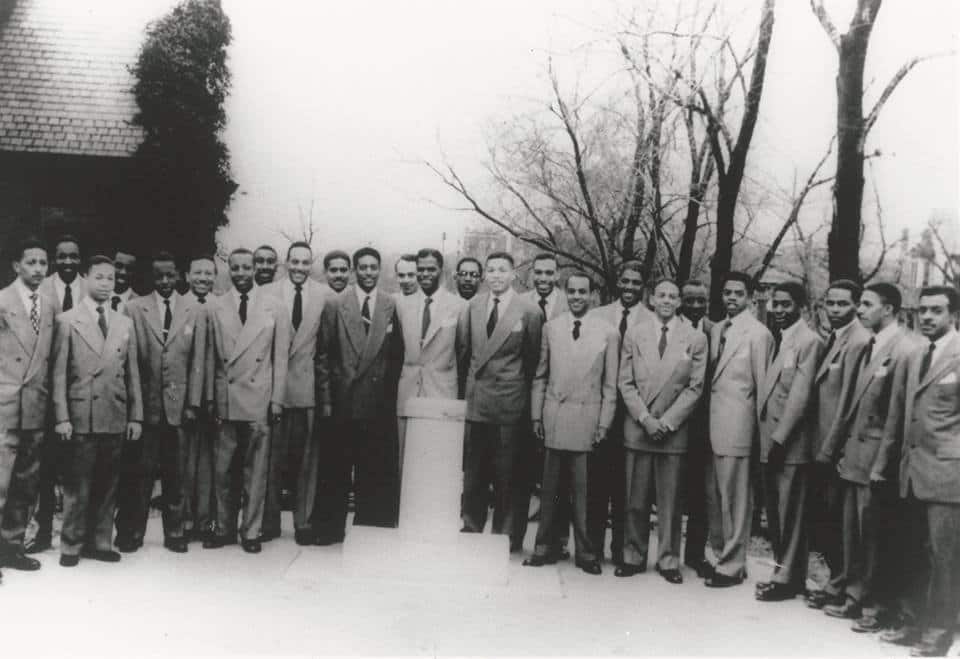 Dinkins received his LL.B. from Brooklyn Law School in 1956 and started a private practice from 1956 to 1975 while he rose to the head of the Democratic party in Harlem. 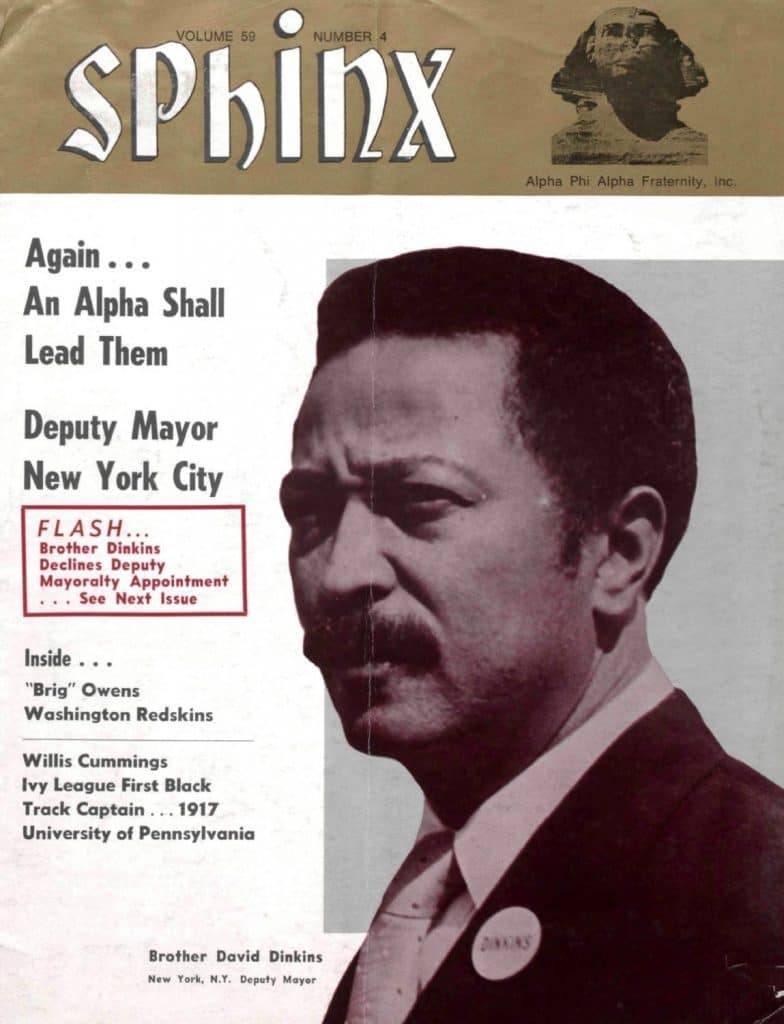 Dinkins, who is currently in his 90s, is a pride to his fraternity and in 2013 members of the Wall Street Alphas and the Beta Chapter Alumni Association (BCAA) hosted a special tribute to him at the Red Rooster Harlem. The event — entitled “An Alpha Man from Gotham” – brought together members of Alpha Phi Alpha Fraternity Inc. across several generations to honor the legacy of Dinkins.

Check out this video the event below.

Share this on Facebook if you think more people need to know that the first Black Mayor of New York was an Alpha Man!