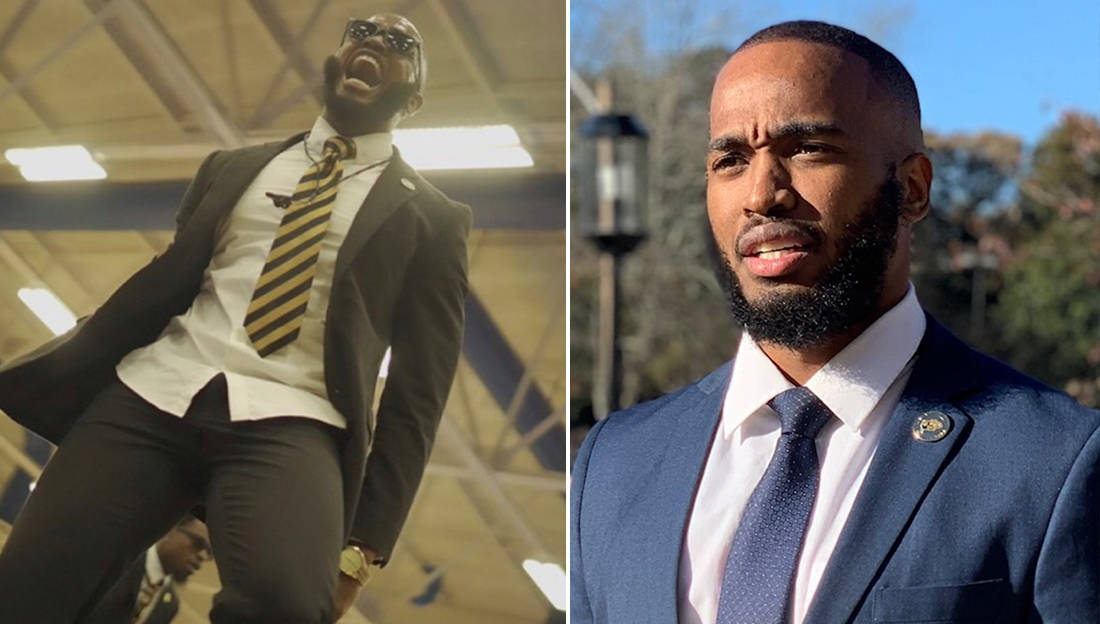 In an effort to highlight the young leaders who are leading undergraduate chapters across the nation, we at Watch The Yard reached out to the brothers of Alpha Phi Alpha Fraternity Inc.’s Tau Epsilon Chapter at Clayton State University and did an interview with Darian Drye the president of the chapter.

The position of president of an undergraduate chapter of a Black fraternity is a highly respected role and there is a special pride that one takes. 23-year-old Darian Drye has used the position to gain new leadership experience, improve the lives of other students on campus and help the community around him.

We interviewed the Communications & Media Studies/ Journalism major and talked about his position, goals, future and what it means to hold a leadership on campus in the digital age.

The Tau Epsilon Chapter of Alpha Phi Alpha Fraternity, Inc has been an integral component to Greek life at Clayton State University since Saturday January 23rd, 1999. Being a chapter president definitely means the world to me. I am responsible for ensuring that the chapter will continue to progress well after my tenure ends. I have the honor of leading ambitious collegiate men and a platform to give back to the surrounding communities. 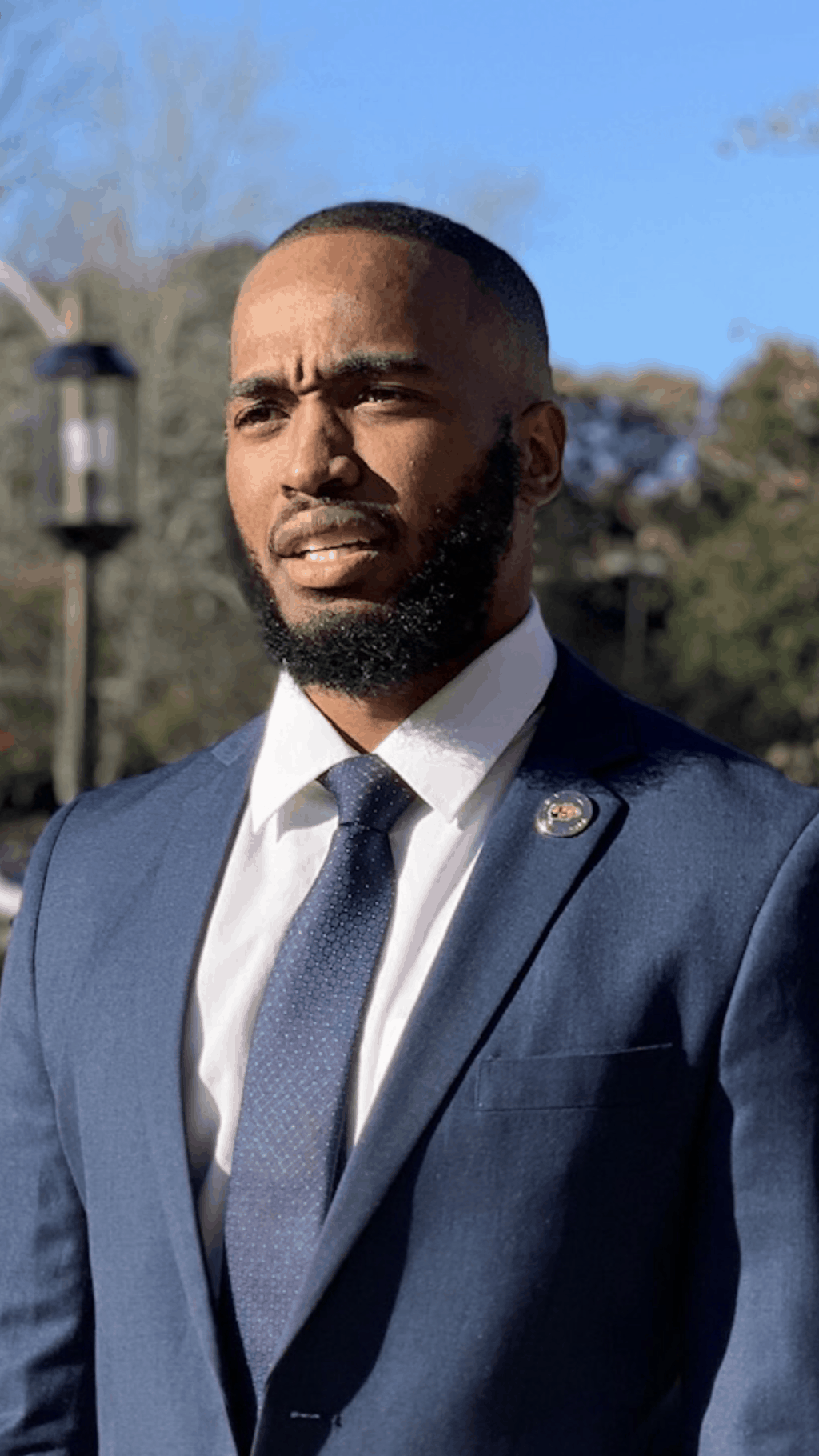 What made you decide to attend the Clayton State University for undergrad?

I decided to attend Clayton State University because it gave me an opportunity to navigate through a very rigorous communication and media studies program while keeping close proximity to home. I knew that the small class size and campus area would keep me focused and allow me to prosper.

Our of our special initiatives is a sleep out for the homeless titled “Wheels 4 Walls”. During Wheels 4 Walls, The Tau Epsilon Chapter and Our House Inc, invites students and members of the community come out and sleep in their vehicles overnight to raise awareness on homelessness in the city of Atlanta. 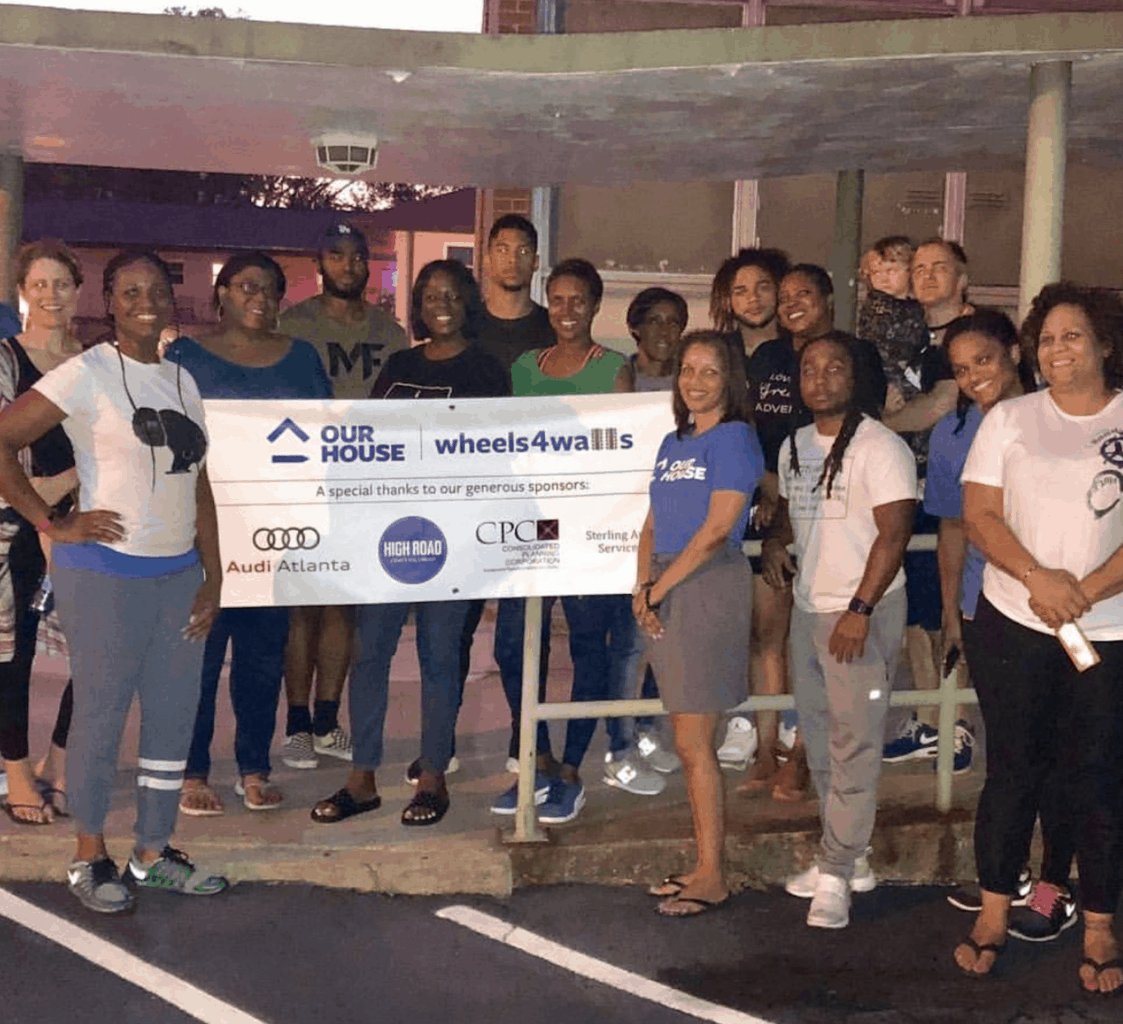 I joined Alpha Phi Alpha Fraternity, Inc because of its inception and because many of most prominent people in my life are Alphas. Attending a predominantly white Ivy League institution in the early 1900’s was a challenge in itself for our 7 Jewels, but to rise above everything and create the first intercollegiate black Greek lettered organization is truly remarkable. As a Journalism Major, I naturally took interest in covering sports. The journalist that always stood out to me was the late Stuart Scott. Stuart Scott’s persona, charisma, and overall sport expertise caused him to become a positive role model in my life. Dr. Martin Luther King Jr, Jesse Owens, , Roland Martin, and Dick Gregory have also had a positive impact on my development. Upon arriving on the campus of Clayton State University I immediately noticed that the Tau Epsilon Chapter were the individuals who stood out and where making a difference on campus and in the community. Coming from the heart of Decatur, Georgia there was a lack of cohesiveness and ambition among the men in my community. The men of Tau Epsilon intrinsically motivated me to better myself and become a brother of this prestigious fraternity. Distinguished brother Nicholas W. Collins (Fall 15 Initiate, Tau Epsilon) who is also a native of DeKalb County, pushed me and inspired to me to become the best version of myself, and in turn do the same to other young men.

The Tau Epsilon Chapter is unique because historically we have been a small chapter with many members who are not of traditional age. Clayton State University was known as a “commuter school” due to its lack of dorms. The absence of dorms caused many of the students to be slightly older than many traditional college students. Over the last 5 years the chapter has begun the transition to a younger chapter. Every initiate of Spring 18 and 19 are of traditional age. The Tau Epsilon Chapter is also unique because we possess leverage that many undergraduate chapters do not. Members of Tau Epsilon have the had the honors of naming the institutions’s official book store and student activity center. Many past members of Tau Epsilon are also employed by the university. When official decisions are being made regarding the school body as a whole Tau Epsilon is always at the table. 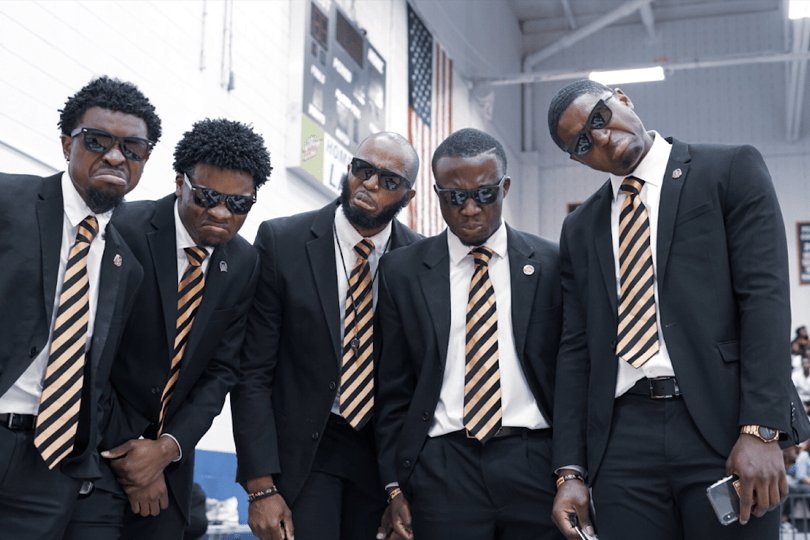 To better represent ourselves in a professional manner I believe that all undergraduate chapters must be conscious of the content we post online. In the digital world that we live in anything posted is easily accessible, even after deletion. As a whole we should adhere to our respective organizations standard operational procedures and guidelines to ensure that our chapters are well represented. Proper representation is definitely significant at a PBI such as Clayton State University because many students may not have the best perception of Greek lettered organizations on their campus.

To me an effective leader leads by example, holds himself and others accountable. and pushes himself and others out of their comfort zones to ensure growth will occur. Leadership means a great deal to me because I am able to work with various types of people to reach a common goal. Through effective leadership parties are able to grow individually while establishing the presence of an intellectual cohesive unit.

I believe that Watch The Yard is significant to Black greekdom because it is a platform in which organizations can be shown making a positive impact on their respective campuses and in the communities that they serve. It is truly remarkable to see chapters showcase their vast accolades and accomplishments. Watch The Yard has been tremendous in its efforts to raise awareness of various issues and also bring Black Greek Lettered organizations together. 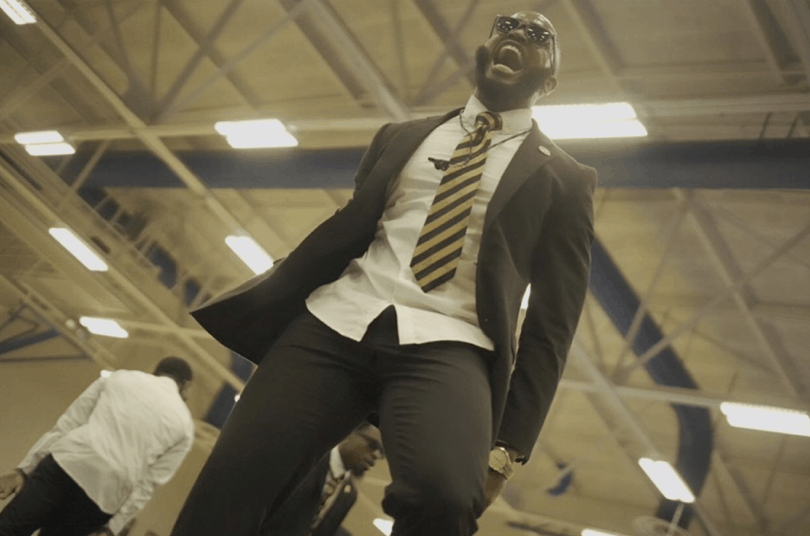 To me brotherhood is arguably one of the most significant aspects of my fraternity. Growing up as a only child in a single mother household caused me to be wary of creating relationships with others as a youth. Joining Alpha Phi Alpha, Fraternity, Inc allowed me to step outside of my comfort zone and foster relationships with individuals that will last a lifetime. I am comfortable calling on any brother for direction, guidance, and support. I understand that this organization is bigger than me and I must represent the organization to the best of my ability.

Upon graduating Clayton State University and Obtaining my B.A. in Communication & Media Studies I plan on pursuing my masters in Public Relations. I plan on applying my degrees and expertise to help a company explore new heights in PR, journalism, and effective media strategies. I plan on obtaining my doctorate and creating a foundation to provide assistance to underprivileged families in my hometown of Decatur, Georgia

We at Watch The Yard would like to commend Darian Drye for his work as the president of Tau Epsilon Chapter which has a long legacy that spans back to 2002.