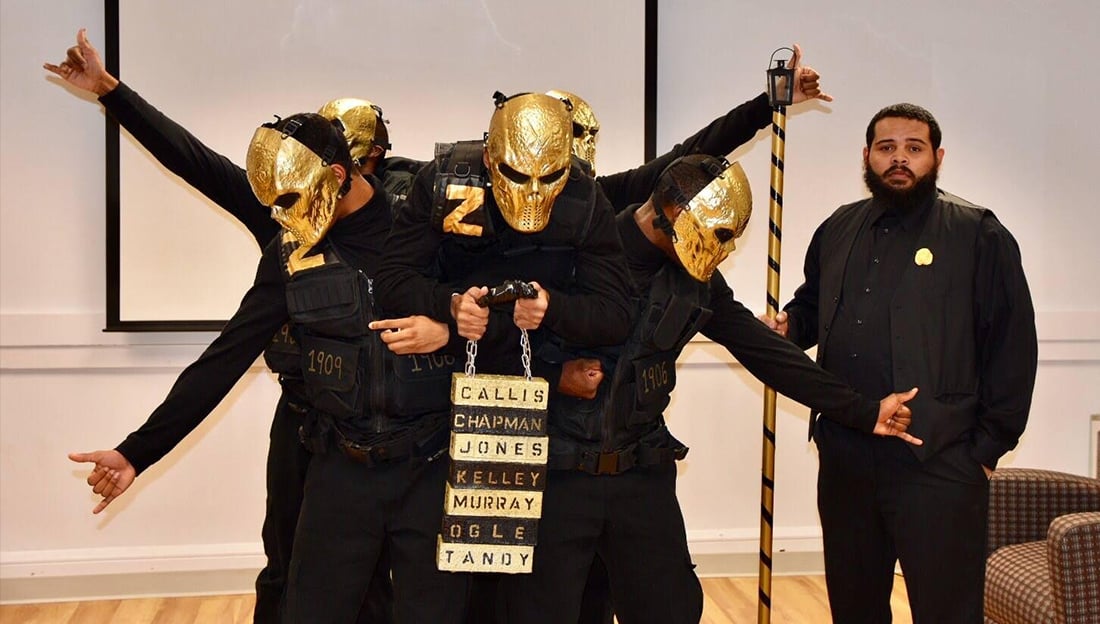 Have you seen how the Alphas do probates at Ivy League schools?

The brothers of the Zeta Chapter of Alpha Phi Alpha at Yale recently published the video of their Fall 2016 neophyte presentation gave Watch The Yard access to the video.

The Zeta Chapter of Alpha Phi Alpha Fraternity, Inc. was founded on April 10th, 1909 at the University and throughout the years, its members have been responsible for  programs supporting ethnic diversity. Alphas at Yale have played key roles in the establishment of the Black Student Alliance at Yale, Yale’s Afro-American Cultural Center (The oldest and largest in the East), and one of the finest and most prestigious African-American studies programs in the nation. 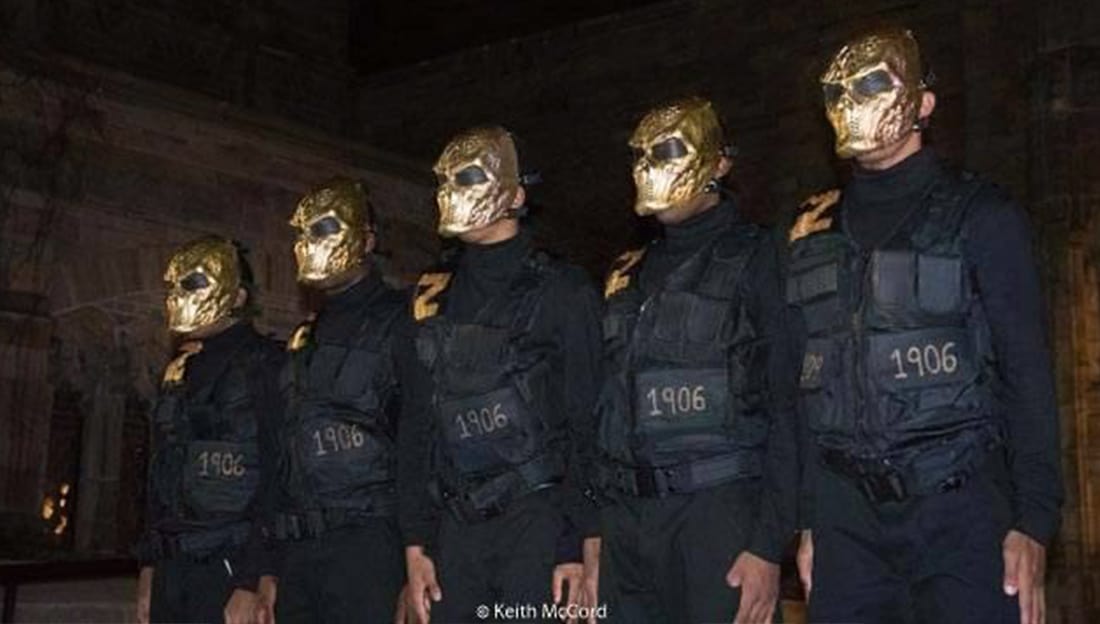 An interesting fact about this line is that it includes the son of former Charlotte Hornet’s NBA player Bobby Phills of Beta Sigma Chapter of Alpha Phi Alpha.

Check out their neophyte presentation below: