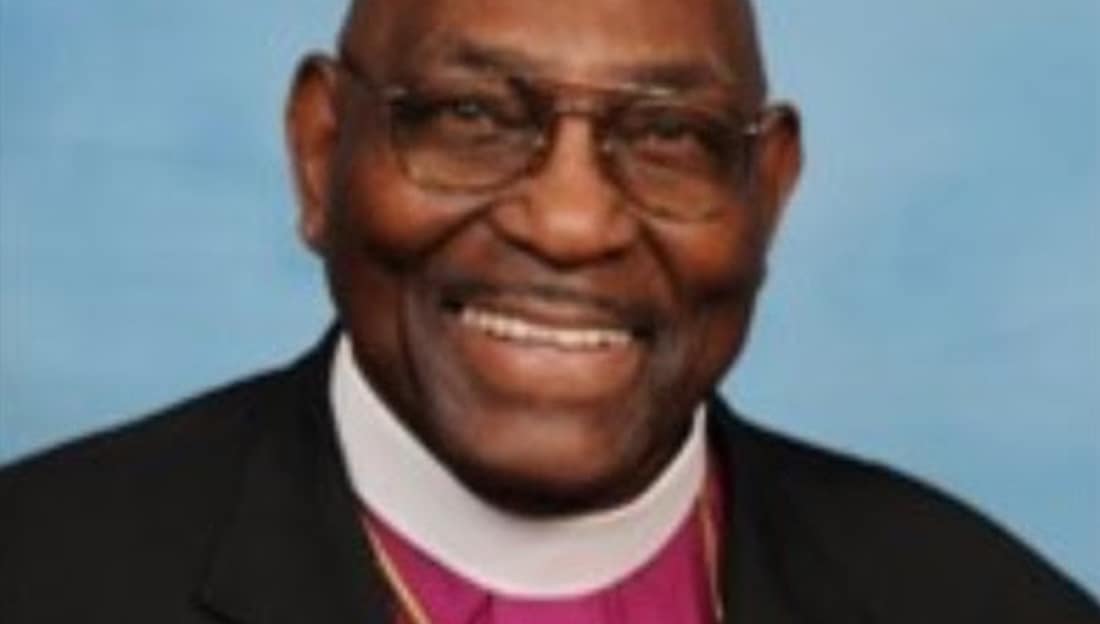 Bishop Brown is a native of Madison County, Tennessee, where he earned a Bachelor of Arts degree from Lane College in 1960. He received a Master of Divinity degree from Phillips School of Theology at the Interdenominational Theological Center in Atlanta, then went on to complete his doctoral studies at the McCormick Theological Seminary in Chicago.

Brown was elected the 46th Bishop of the Christian Methodist Episcopal Church in 1986 in Birmingham, Alabama. Upon his election, he was assigned to the Ninth Episcopal District, which encompassed the California, Arizona, New Mexico, Oklahoma, Oregon, Washington and Alaska Regions.

Prior to his elevation to the office of Bishop, he was general secretary of the Board of Publication Services of the CME Church.  He was a pastor at the Temple of Love CME Church in Memphis, where he founded the CME Publishing House. Brown was also a pastor at Mt. Pisgah CME Church in Memphis, where he developed an urban ministry model for the entire community. At the 2010 general conference, held in Mobile, Bishop Brown was honorably retired.

The Bishop served in many positions in the CME Church, as well as in the community. He was chairperson of the CME Lay Ministry, the Department of Evangelism, as well as Social Justice and Human Concerns, among many other positions.

He is also a member of Alpha Phi Alpha Fraternity, Inc.

Bishop Brown is survived by his wife, Gladys, his daughters Donna Brown and Cheronda Brown Guyton and four grandchildren.