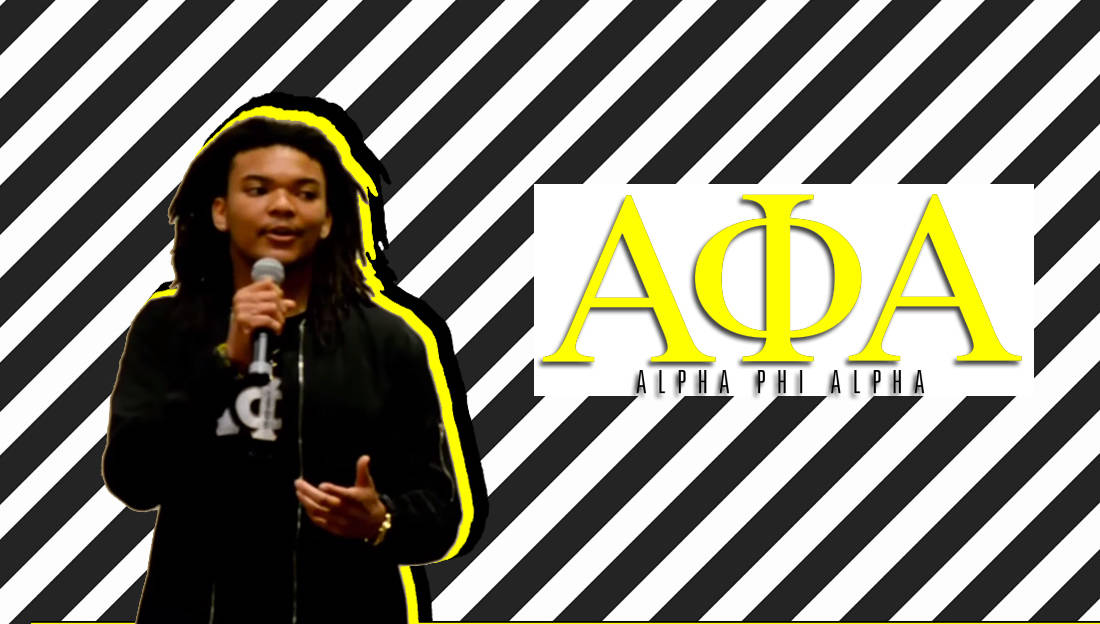 The contestants compete first at the chapter level, with the winner competing at the state, regional and general convention. According to the fraternity, “the purpose of the Belford V. Lawson Oratorical Contest is to identify problems or special topics of interest within society and determine how the problem or topic relates to the goals and objectives of Alpha Phi Alpha Fraternity, Incorporated.”

The theme of this year’s competition is “He’s My Brother: Reforming the Criminal Justice System and Addressing the High Rate of Black Men Incarcerated in America.” and we at WatchTheYard.com have video of Bro. Jaz Johnson, a Spring 2015 initiate of the Theta Rho Chapter of Alpha Phi Alpha Fraternity, Inc. at Virginia Commonwealth University who placed first at the Eastern Region Convention’s Belford E. Lawson Oratorical Contest.

Watch his speech below:

(This speech was the winning speech at the 84th Eastern Regional Convention held in Pittsburgh, PA. But was re-recorded because the original footage was not available)