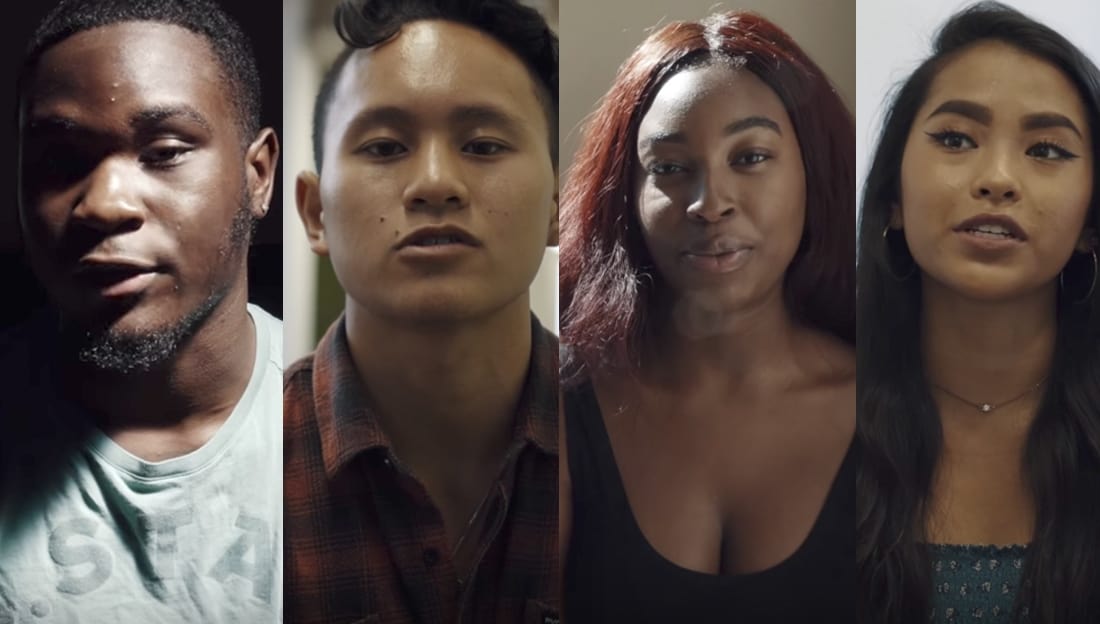 The Theta Rho Chapter of Alpha Phi Alpha has created an amazing documentary for Virginia Commonwealth University that needs to be seen.

The documentary which was produced, filmed and directed by the Theta Rho Chapter Alphas celebrates VCU, showcasing and highlighting the stories of diversity, cultural upbringings and differences of students within the community.

This is a great contribution to the university and something that needs to be acknowledged and shared. One of the missions of Black fraternities and sororities is to improve the schools at which they are located and this definitely brings value to both the university and its student body.

Share this on Facebook if you think these brothers deserve to go VIRAL for their amazing work.