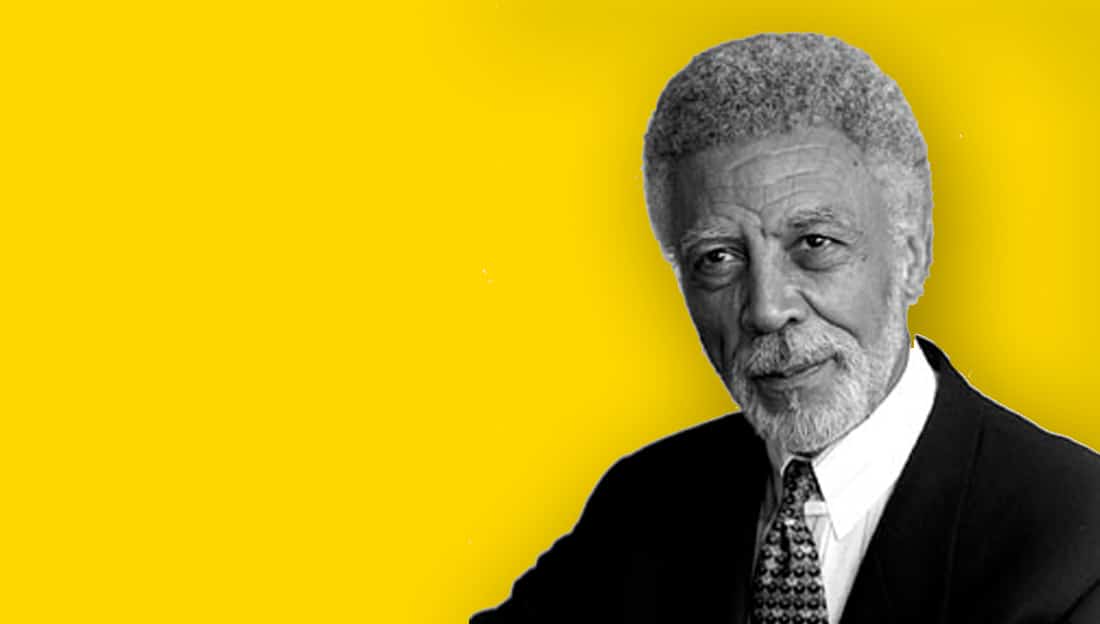 Black greekdom is currently mourning the passing of Alpha Phi Alpha brother Ron Dellums who served as a U.S. Congressman and the 3rd Black mayor of Oakland.

Dellums was a Fall 1959 initiate of Alpha Phi Alpha and a major player in shaping the political landscape of the Oakland into what it is today.

Dellums was born on November 24, 1935 in Oakland, went to McClymonds High and Oakland Tech where he graduated in 1953, served in the U.S. Marine Corps and earned a master’s degree in social work from UC Berkeley.

He was elected to the U.S. House beginning in November of 1970 and was re-elected for 13 terms, finally stepping down in 1998. He would then go on to be elected as the mayor of Oakland in 2007.

He was a fierce opponent of the apartheid in South Africa and created legislation to put sanctions on the South African government.

“When President Ronald Reagan vetoed Dellums’ Comprehensive Anti-Apartheid Act of 1986, a Democratic-controlled House and a Republican-controlled Senate overrode Reagan’s veto, the first override of a presidential foreign policy veto in the 20th century.”

The national headquarters of Alpha Phi Alpha released a statement today via their social media accounts mourning their brother and celebrating his impact and legacy.

Other notable organizations and people took to social media to pay their respects to the political leader.

Sorry to hear of the passing of former Congressman/Mayor Ron Dellums. A true progressive and courageous leader. We spoke often,brilliant man

Ron Dellums was intense and intelligent, fearless and philosophical. He spoke truth to power and appealed to America’s conscience in championing those who were left out and left behind, whether in the East Bay, across the nation, or around the world. We will miss him.

BREAKING NEWS: Longtime Bay Area Congressman and former Oakland Mayor Ron Dellums has passed away. He died around 2 am this morning. He had been in a hospice the past few weeks. He was 83. Dellums was a firebrand in Congress, fighting on behalf of the poor and disenfranchised. pic.twitter.com/Kdllxewwfy

Saddened to learn of the passing of Ron Dellums, who faithfully served Oakland and his community throughout his life. Sending my condolences to his loved ones.

“Our thoughts and prayers go out to Ron Dellums’ family. He was an unapologetic leader and activist, who always spoke and fought for civil and human rights. May he rest in power” the NAACP’s Legal Defense Fund tweeted.

We ask that you keep Dellums’ family, friends and fraternity brothers in your thoughts. We also ask that you leave your condolences and share your memories of him so that we can celebrate his legacy collectivley.