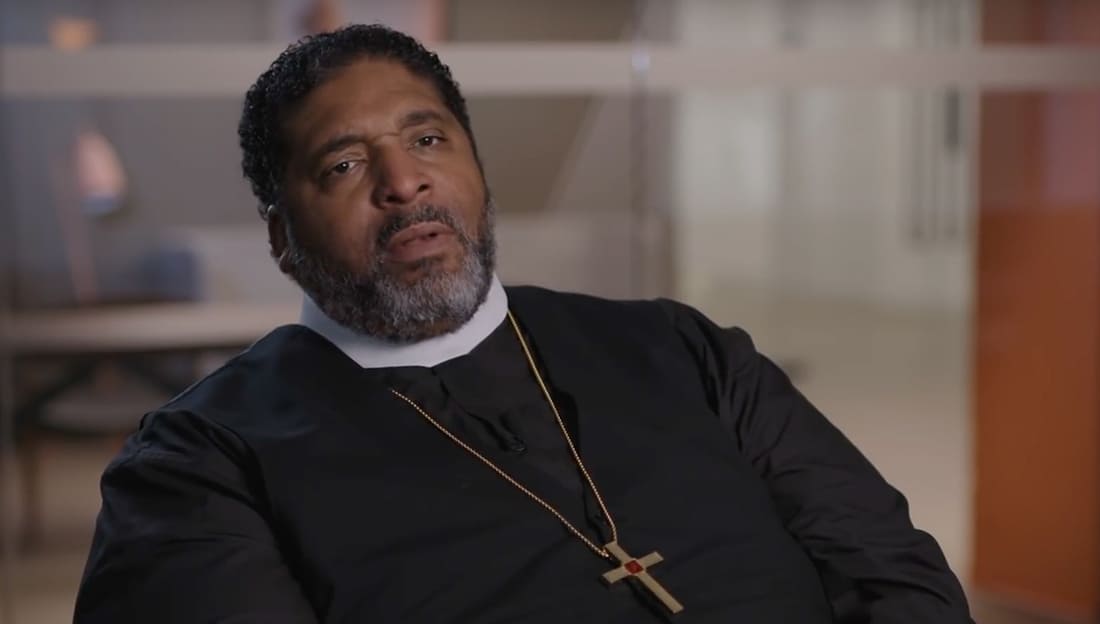 Rev. Dr. Barber was named as one of 25 recipients of the MacArthur Fellowship’s 2018 “Genius Grant” that was announced this week for his work, “building broad-based fusion coalitions as part of a moral movement to confront racial and economic inequality,” the grant stated.

The extremely prestigious award comes with a no-strings-attached grant of $625,000 that is paid out over five years. Past recipients have included “Hamilton” musical creator Lin-Manuel Miranda and author Ta-Nehisi Coates.

Rev. Dr. Barber, who is the pastor of Goldsboro’s Greenleaf Christian Church and served as the President of the North Carolina conference of the NAACP (2005–2017), teamed up with colleagues to relaunch a revival of the  Poor People’s Campaign that was originally spearheaded by Dr. Martin Luther King Jr. in 1968.

“To recast the movement for the twenty-first century, the Campaign conducted an audit of systemic racism, poverty, ecological devastation, and the war economy in the United States since 1968. The findings of the audit have been used to inform and build state and local, nonpartisan fusion movements committed to challenging laws and policies that are antithetical to these four broad tenets of social justice,” the MacArthur Fellowship’s website states.

“He is effective at building unusually inclusive fusion coalitions that are multiracial and interfaith, reach across gender, age, and class lines, and are dedicated to addressing poverty, inequality, and systemic racism.” the MacArthur Fellowship wrote in their bio about him.

“When his work to expand voting rights, health care, living wages, immigrant rights, public education and LGBTQ rights was thwarted by state lawmakers in North Carolina, Barber began a series of ‘Moral Monday” rallies outside of the statehouse in Raleigh to protest laws that suppressed voter turnout, cut funding for public education and health care, and further disenfranchised poor white, black, First Nations, and LGBTQ communities. The Moral Monday marches and associated nonviolent acts of civil disobedience grew to involve tens of thousands of participants across North Carolina and spread to other states. The movement waged successful legal challenges to voter suppression and racial gerrymandering and engaged in massive voter registration and education efforts.”

When he received the news that he had been awarded the grant, he had just been arrested in Chicago at a protest to raise the minimum wage in front of McDonald’s Headquarters.

“It’s a gesture of support, to do more of what you’re trying to do,” Barber told The News & Observer in an interview. “It doesn’t say rest on your laurels, but to keep on pushing. In this work, sometimes you get heavy criticism. People do say ugly things, ‘You just want money.’ I just want other people to have health care. You know, Jesus healed everybody and never charged a co-pay.”

“I pastor and I see what people go through. When folk are denied healthcare, I have to bury the people that die from that,” he said in a video that was posted by the McArther Foundation. “When I visit homeless camps and see people who fought for our country being forced to live as homeless, it moves you to a deep place. This is a reengagement gift. This is a reengagement acknowledgement. People will even more believe you have something to say and more importantly a vision.”

Watch the full video that the MacArther Fellowship released about him along with their announcement that he had been awarded the grant.