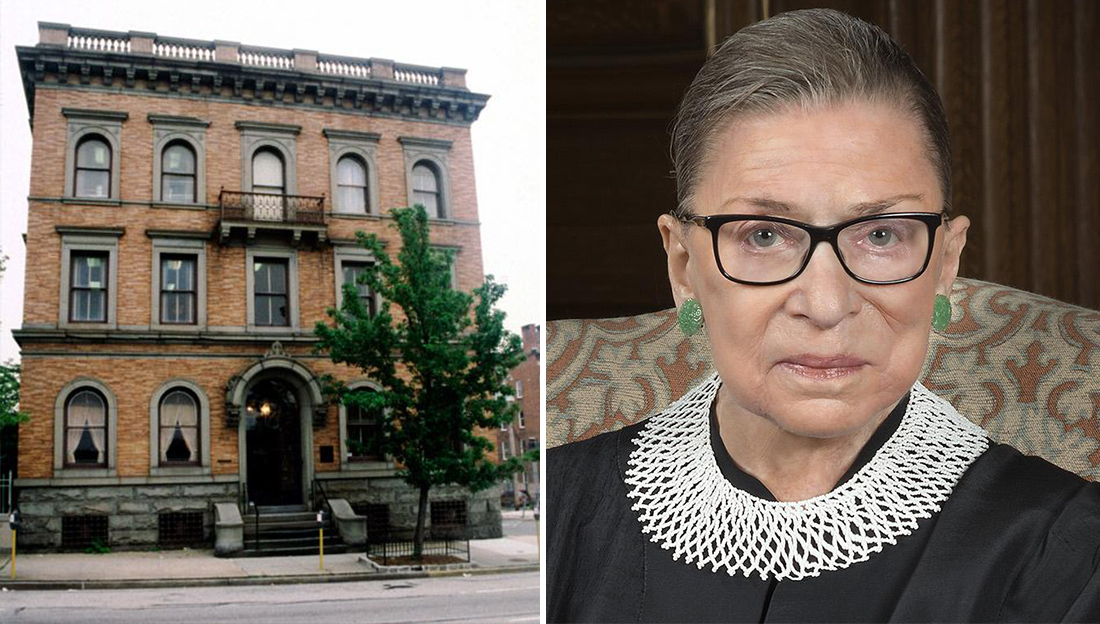 Read the full statement that the Alphas sent to Watch The Yard to publish below:

On Friday, the United States lost a pioneer of justice and a fighter of women’s equality. The contributions of U.S. Supreme Court Justice Ruth Bader Ginsburg to the country’s legal system and the country cannot be measured.

Justice Ginsburg’s nearly 30 years on the Supreme Court was chronicled by her determination to support the ideals of our country’s constitution. Her record includes progressive opinions that cement her place in the cornerstone of gender and racial justice.

The decisions that Justice Ginsburg made for the U.S. Supreme Court were in the spirit of making our nation more equitable and inclusive. As we mourn the late Justice Ginsburg, we must continue her legacy of fighting for equality and justice for all Americans.

We must honor her legacy of equal justice by actively participating in the November 3rd election and actively engaging in public advocacy.