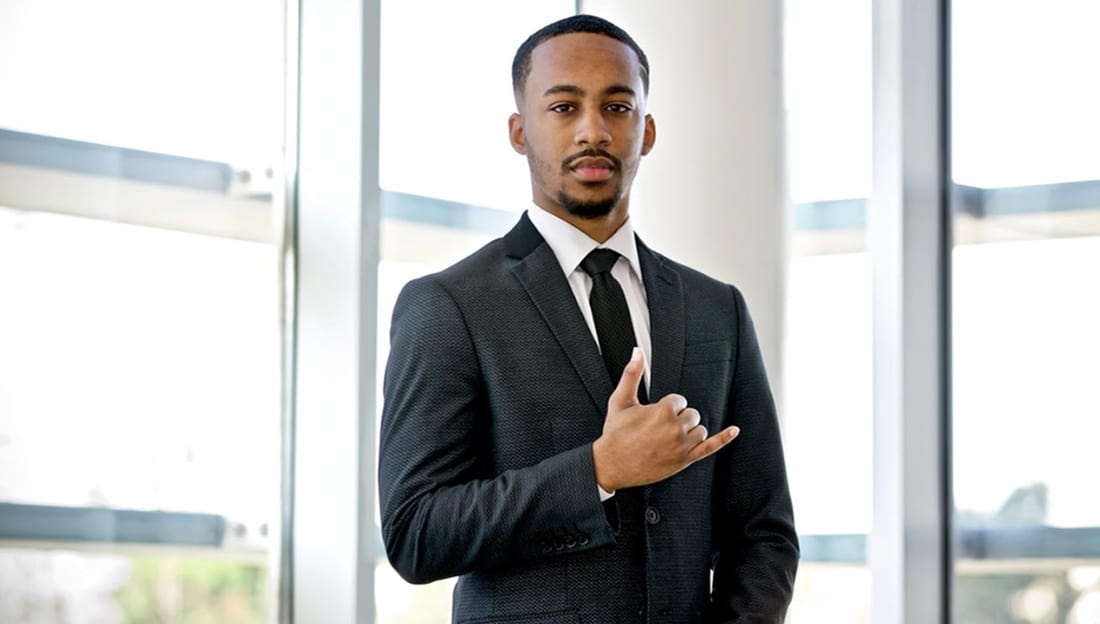 In an effort to highlight the undergraduate leadership of Alpha Phi Alpha Fraternity, Inc., we at Watch The Yard reached out to the fraternity and were put in contact with its Assistant Regional Vice Presidents for interviews.

The position of Assistant Regional Vice President is the highest position undergraduate brothers can hold in the fraternity and is a highly respected role.

We talked to the Emerging Media & Communications major about his position and goals.

What does it mean to be an Assistant Regional Vice President to you?
First of all, it is an honor and a blessing that brothers in my region believed in my leadership skills enough to vote me into office.

Being Assistant Regional Vice President is a huge deal because I am now representing my organization on the national board. It means that I am now in a position to make the right decisions for my organization and must hold my collegiate brothers responsible to assure that we are doing what we pledged to do. 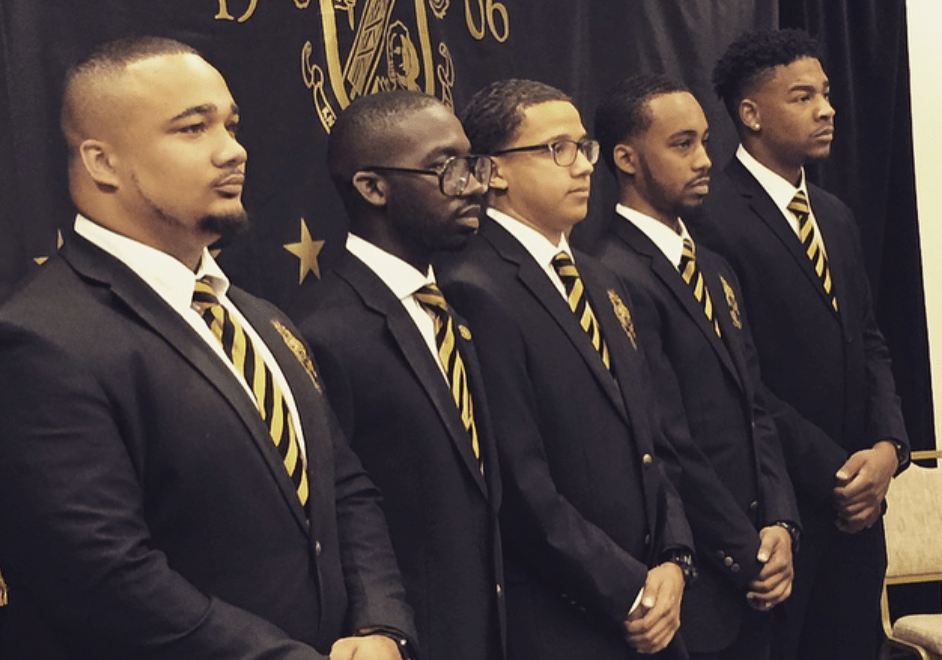 What are the specific initiatives you are working on this year in your region?
My Regional Vice President, Bro. Tarrynce Robinson, assigned me the Martin Luther King Jr. Weekend of Service as my special project for this fraternal year. My main area of focus when it comes to this year’s MLK Weekend of Service is that we are singling in on poverty defined areas and helping those who are most in need. 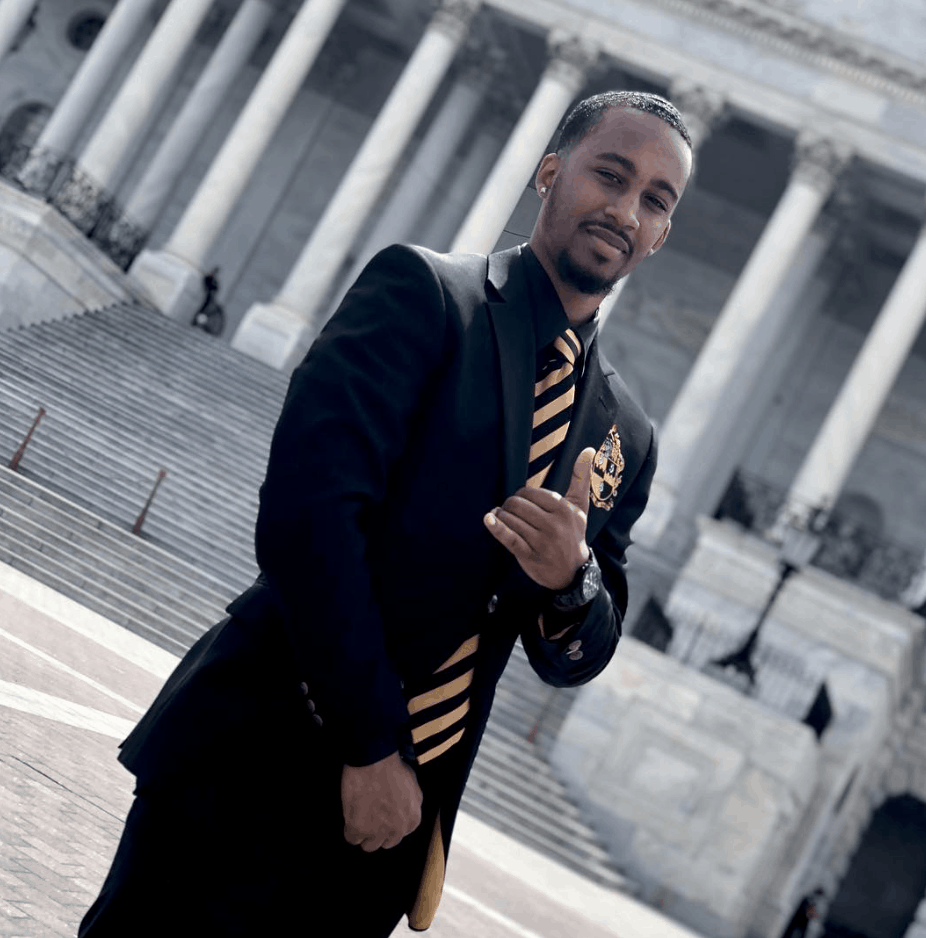 What made you want to pledge Alpha Phi Alpha?
Upon arriving to school freshman year, I did not see myself pledging any fraternity strictly because I had lack of knowledge of what fraternities were really about. Freshman year I was also a student athlete, so my focus was on basketball. UTD is not anywhere near an HBCU so finding students on campus that looked like me was a challenge, after developing a small friend group I had grown a relationship with Bro. Jared Griffin, at the time I had no idea he was an Alpha and found ott about 6 months after we had already been hanging out. Moral of the story: he told me I should pledge, I did my research on Alpha Phi Alpha and decided to go ahead and pledge because I liked what we stood for and next thing you know, a year later I got voted in as the AVP of the Southwestern Region.

What is it about your region that makes it so unique in Alpha?
What I believe sets the Southwest apart is the culture, it’s just different. From the way we stroll and step to the events that we throw. Also, the diversity between the states in my region is what sets us apart. After traveling a lot this summer and meeting brothers from all over the country I notice that a lot of regions do a lot of the exact same things from district to district. If you were to experience Alpha in the 4 different states in the southwestern region you wouldn’t even think we belonged in the same region, in a good way.

In what ways have you experienced mentorship from alumni brothers as an Assistant Regional Vice President?
I actually come from a chapter where we just won the Charles H. Wesley award at the District and Regional levels. I am blessed to have Rho Nu Lambda as our advising chapter because they really do a great job to make sure they build relationship with the brothers in Tau Xi and it is much appreciated. So, mentorship for me has definitely been one of the highlights in my Alpha experience. 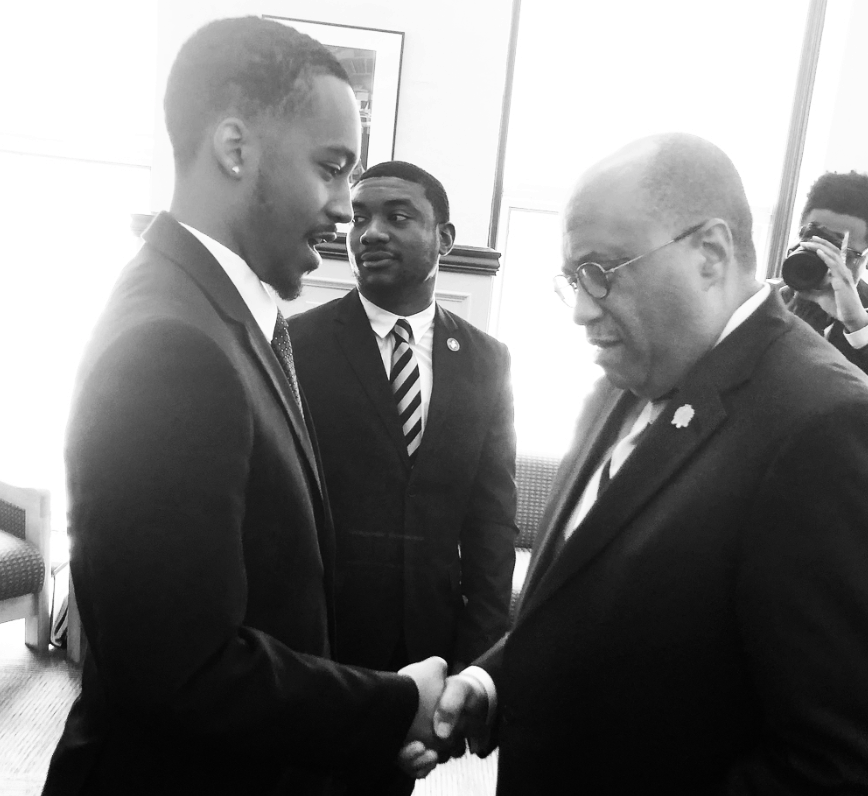 We now live in a digital world, what do you think undergraduate chapters across all orgs need to do to represent themselves online in 2018?
First off, we need to take advantage the digital world and make sure we promote our initiatives like we would anything else. Also, representation of collegiate chapters needs major improvement, we must remember that we are not only representing ourselves but an organization as a whole.

What does brotherhood mean to you?
This brotherhood in particular means the world to me. You can ask my girlfriend I live, sleep and breathe Black and Old Gold. Knowing that you always have someone in your corner is a good feeling to have and knowing that you have brothers who will hold you when things go wrong is even better. I noticed after pledging that this goes way deeper than the letters, I truly have brothers.

What do you plan on doing after graduation?
Upon graduating from the University of Texas – Dallas, I would like to obtain a career in digital media and videography. I then plan to be a business owner of my own videography business, Mudd Productions.

We at Watch The Yard would like to thank Richard Mudd Jr. and the brothers at Alpha Phi Alpha including Henry A. Stewart, the fraternity’s Chief Communications Officer,  for making this interview possible.

Share this on Facebook and let’s celebrate Richard Mudd Jr. and the brothers of the Western Region of Alpha Phi Alpha.